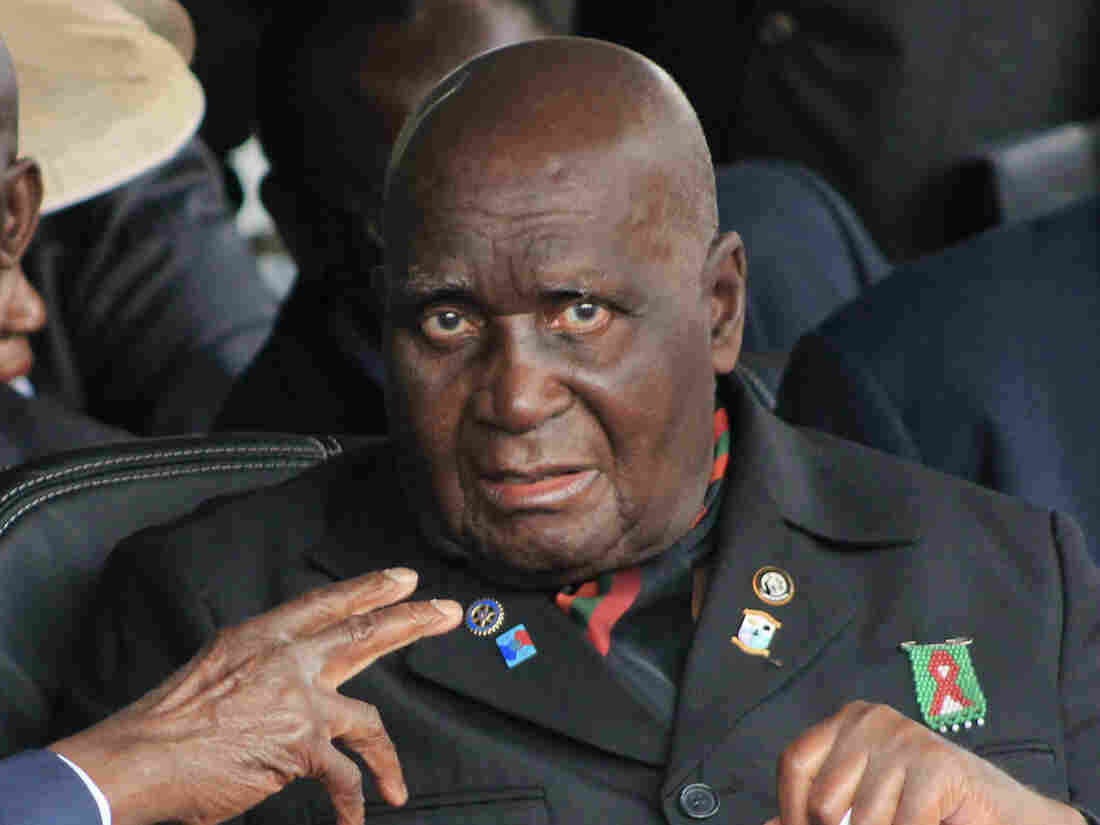 Former Zambian president, Kenneth Kaunda, attends the inauguration ceremony of the Patriotic Front’s Edgar Lungu, in Lusaka. The country’s first president, Kaunda, 97, was admitted to hospital on June 14, 2021, as the southern African country battles a surge in COVID-19.

Zambia will have 21 days of mourning, said Lungu.

“I am sad to inform we have lost Mzee,” Kaunda’s son wrote, using a Swahili term of respect for an elder. “Let’s pray for him.”

Kaunda had been admitted to the hospital on Monday and officials later said he was being treated for pneumonia.

The southern African country is currently battling a surge in COVID-19 cases and the country’s founding president was admitted to Maina Soko Medical Center, a military hospital which is a center for treating the disease in the capital, Lusaka.

At the time Kaunda asked for “all Zambians and the international community to pray for him as the medical team is doing everything possible to ensure that he recovers,” according to the statement issued by Kaunda’s administrative assistant Rodrick Ngolo.

Kaunda was a leader of the campaign that ended British colonial rule and he became Zambia’s first democratically elected president in 1964. He led the country, which became a one-party state, until 1991 when he was defeated in an election following the introduction of multiparty politics.