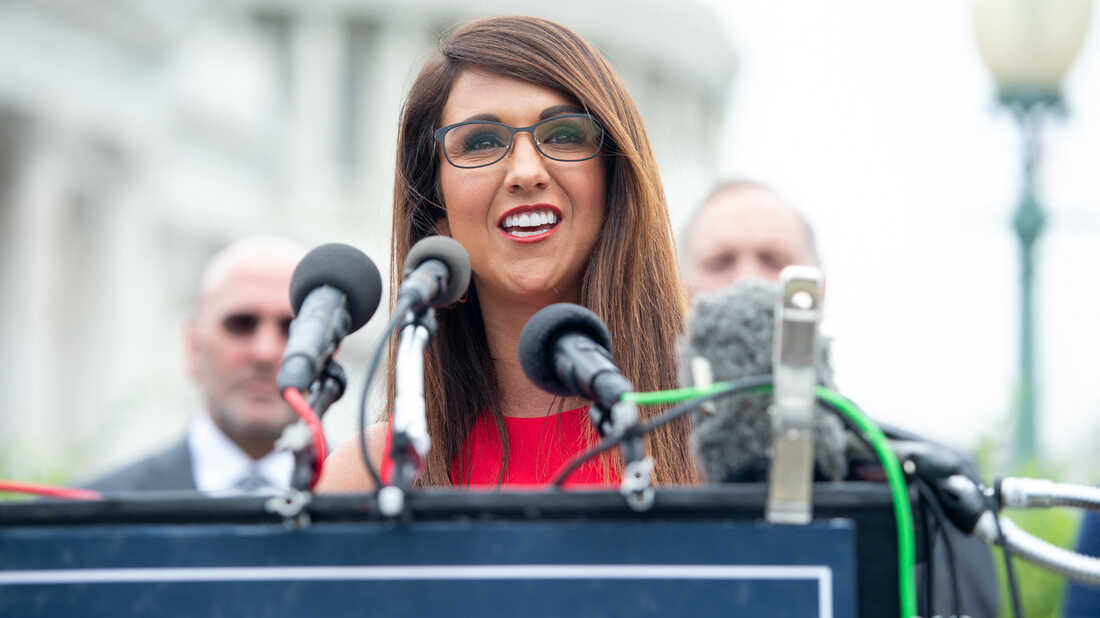 Rep. Lauren Boebert, R-Colo., speaks during a news conference outside the Capitol in August.

The phone call between Rep. Lauren Boebert, R-Colo., and Rep. Ilhan Omar, D-Minn., was meant to defuse tensions after the Republican made Islamophobic comments about the Democrat.

Both congresswomen agree the call did not go well.

The communication came after a video emerged of Boebert telling a Colorado audience a story about how she once shared an elevator with Omar. Boebert said she saw a U.S. Capitol Police officer running toward the elevator. “I looked to my left and there she is: Ilhan Omar. And I said, ‘Well, she does not have a backpack — we should be OK.’ ” The audience laughed. She also referred to Omar as a member of the “Jihad Squad.” Omar denied that the incident Boebert recounted ever took place.

Omar, a progressive Democrat and one of only three Muslims serving in Congress, said she spoke with Boebert on Monday in the hopes of receiving a “direct apology.”

“Instead of apologizing for her Islamophobic comments and fabricated lies, Rep. Boebert refused to publicly acknowledge her hurtful and dangerous comments. She instead doubled down on her rhetoric, and I decided to end the unproductive call,” Omar said in a statement. “I believe in engaging with those we disagree with respectfully, but not when that disagreement is rooted in outright bigotry and hate.” 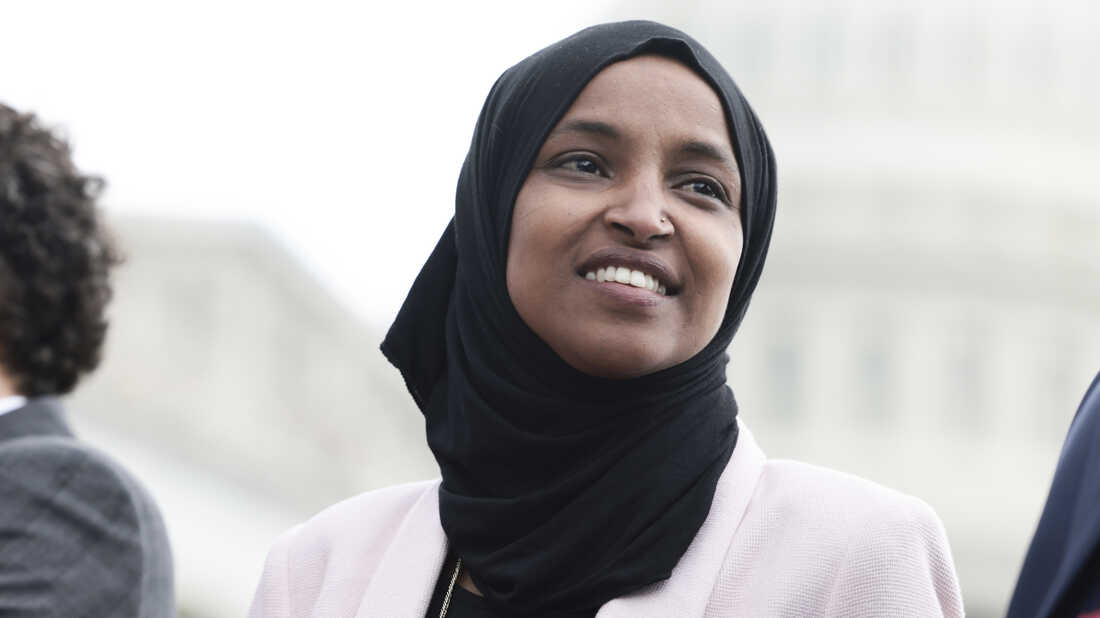 Boebert agreed the call did not go well. On her personal Instagram account, she gave her version of the call: “I never want anything I say to offend someone’s religion, so I told [Omar] that,” she said. “Even after I put out a public statement to that effect, she said she still wanted a public apology because what I had done wasn’t good enough.”

On Friday, the far-right congresswoman tweeted an apology “to anyone in the Muslim community” offended by her comments, but not an apology to Omar.

Instead, Boebert said, as Omar pushed for a direct and public apology, she said that Omar “should make an apology to the American people” for her past rhetoric. After that, Boebert said, Omar “hung up on me.”

Omar has her own history of controversial comments, including antisemitic remarks. House Democratic leaders condemned those comments and Omar apologized.

The contentious phone call likely means the House will have to deal with the fallout of Boebert’s comments when the chamber returns this week. Omar, along with Democratic leaders, has called on Republican leadership to act.

“This is not about one hateful statement or one politician; it is about a party that has mainstreamed bigotry and hatred. It is time for Republican Leader [Kevin] McCarthy to actually hold his party accountable,” Omar said.

This month, the Democratic-led House censured Rep. Paul Gosar, R-Ariz., after he posted an anime-style video on Twitter that depicts him murdering Rep. Alexandria Ocasio-Cortez, D-N.Y., and attacking President Biden.