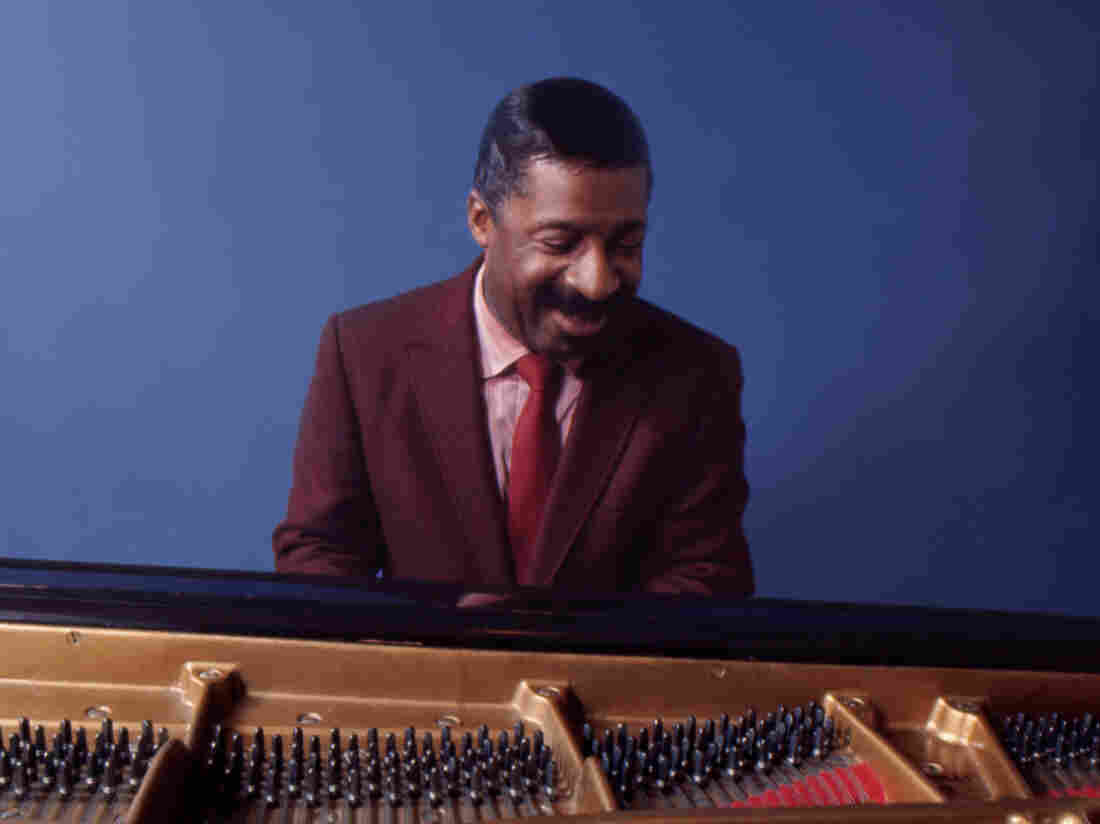 Prodigal pianist and composer Erroll Garner, whose centennial birthday will be marked in September.

Vernon Smith/Courtesy of the artist

Vernon Smith/Courtesy of the artist

Erroll Garner, the effervescent and boundlessly inventive jazz pianist and composer, died more than 40 years ago, at the age of 55. A household name and major concert attraction in his prime, he has recently regained a measure of cultural cachet thanks to the Erroll Garner Project, which made a splash five years ago with an expanded rerelease of Garner’s landmark album, Concert By the Sea.

The Garner Project went on to produce material like Nightconcert, a live album from 1964 [Disclosure: An album for which I wrote liner notes]; the Octave Remastered Series, consisting of 12 albums originally issued through Garner’s artist-owned label, and an associated podcast, hosted by jazz historian and scholar Robin D.G. Kelley. Back in 2018, Jazz Night in America devoted a radio episode to the wonders of Garner’s vault and the tireless efforts of his modern stewards. It should come as a surprise to no one, then, that the Erroll Garner Project has big plans in store for Garner’s centennial, which falls this June 15.

Working with the Mack Avenue Music Group, the Project will release a previously unissued album recorded in concert at Symphony Hall in Boston on Jan. 17, 1959. The concert, a sold-out affair produced by the equally legendary George Wein, featured Garner with his working rhythm team of Eddie Calhoun on bass and Kelly Martin on drums.

NPR Music has the exclusive premiere of one song from the concert: “Moment’s Delight,” an impressionistic idyll that previously appeared as the B side to Garner’s single “Misty” in 1957. (Both tunes appeared on the Columbia album Other Voices, featuring Mitch Miller and his orchestra.) In this version, Garner furnishes the tune with a rubato introduction before settling into an easy tempo, maintaining a soft cushion of left-hand tremolos. Almost precisely two minutes in, he adopts a sturdier approach, chording the pulse with his left hand while improvising colorful flourishes with his right.

In addition to Symphony Hall Concert, Mack Avenue and the Erroll Garner Project will release two boxed sets: Liberation In Swing: The Octave Records Story & Complete Symphony Hall Concert, which will feature the full Boston concert on 3 LPs; a single-LP compilation from the Octave Remastered series, and Liberation In Swing: Centennial Collection, which will include the Octave Remastered series on CD, a series of original 1967 promotional boxes with five 7-inch singles, and a cassette replica of Garner’s final live appearance in 1975 at Chicago venue Mister Kelly’s.

On Tuesday at 4:30 p.m. ET, Carrington, Salvant and Dr. Kelley will participate in Erroll Garner at 100: Redefining a Legacy, a panel discussion presented by Jazz Congress. The panel, a virtual presentation accessible free of charge with conference registration, will also feature pianist Christian Sands, the Creative Ambassador of the Erroll Garner Jazz Project; and Peter Lockhart, who as senior producer with Octave Music has served as its lead coordinator.

“History is often obscured, allowing for some of our distinguished messengers’ greatest offerings to be taken for granted,” Carrington writes in her essay. “The discovery of this concert recording helps us to clearly understand that Garner’s interpretive freedom of rhythm and melody, combined with his command of the instrument, made him light years ahead of his time.”

Symphony Hall Concert and both editions of Liberation in Swing will be released on Sept. 17.