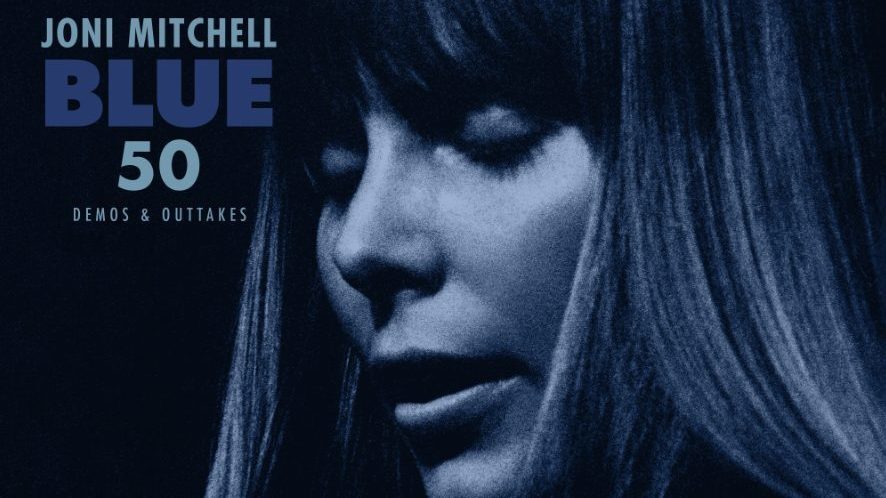 One of the most common praises for Joni Mitchell‘s Blue is its raw, emotional songwriting and production. Mitchell’s Blue 50 (Demos and Outtakes) doubles down on this quality, most notably in the demo version of “California.” Equipped only with her inviting voice and a twangy dulcimer (sans James Taylor), Mitchell sings about her European excursions from Greece to Spain to France, where the song was written. While she journeys across the continent, she yearns to return home to California. The final question of this demo version feels even more homesick than in the original version as she begs to know: “Will you take me as I am?”

Blue is celebrating its 50th anniversary, and it has been cherished by so many writers, critics and fans since its 1971 release. The beauty of Mitchell’s music, though, is that her lyrics feel so deeply personal to whoever listens to them: When I listen to “California,” I know the Europeans that are reading Vogue and Rolling Stone; I danced with the redneck on a Grecian isle. I understand the feeling of not knowing whether you’re good enough for a place or person, and maybe you do, too.