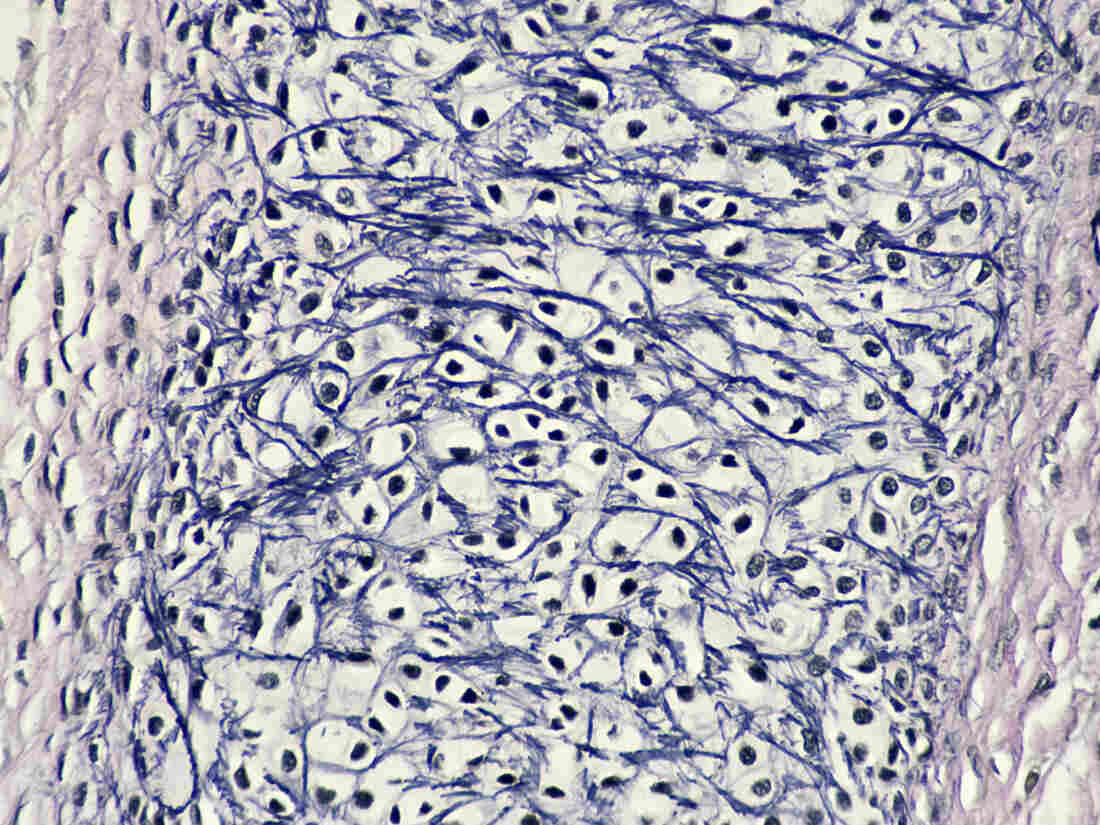 But many anti-abortion rights groups oppose it on moral or religious grounds.

Here’s what you need to know:

What is fetal tissue research – and why do many scientists say it’s necessary?

Fetal tissue is uniquely adaptable and useful for many types of scientific inquiry.

Lawrence Goldstein, a Distinguished Professor at the University of California San Diego School of Medicine, said because these cells are not fully developed they can be useful for many things – like trying to develop replacement organs.

“So for example if you’re trying to make a kidney from stem cells you’d like to know that as the cells begin going down the kidney development path that they’re doing it normally,” Goldstein said. “And so comparison to early fetal kidney cells that are doing it normally tells you that you’re on the right track or not.”

There are ethical requirements for tissue obtained from elective abortions: patients have to understand what they’re doing and consent to it. Doctors involved have to attest that they received consent to collect the tissue after a patient had already decided to have an abortion.

But people opposed to abortion rights often oppose this kind of research, and social conservatives held significant influence in the Trump administration.

What was the Trump administration policy on fetal tissue research – and what’s changing now?

The Trump administration took a couple of actions in 2019.

The first was a ban on NIH funding for what’s known as intramural research (essentially programs within the agency) involving newly obtained fetal tissue from abortions. Second, a requirement that external applicants for NIH funds who wanted to use fetal tissue had to go through an Ethics Advisory Board review process. The board was convened by the Trump administration, and, as critics noted, most board members were publicly opposed to abortion rights.

Lawrence Goldstein, at UCSD School of Medicine, was on that board – although he was in the minority because of his support for fetal tissue research.

“It was an incredibly unpleasant experience because highly meritorious research projects that had already been through multiple layers of review, both scientifically and ethically, went to this board to be killed,” he said.

What does this mean for the larger battle over reproductive rights?

In a statement, Marjorie Dannenfelser of the anti-abortion rights group the Susan B. Anthony List said this decision will “force Americans to be complicit in barbaric experiments.” She also said this is another step toward reversing “pro-life progress” under Trump and Pence.

This action is part of something larger – the anti-abortion rights movement is finding itself on the losing side of a lot of policy battles at the federal level. Just this week, the Biden administration announced steps to reverse changes to the Title X family planning program that had effectively cut significant funding to groups like Planned Parenthood. That news came after the FDA announced it will temporarily loosen restrictions on abortion pills, during the pandemic.

So, expect many more political fights over issues related to abortion rights in the years to come; at the same time that Biden is taking these actions at the federal level, conservatives still hold a lot of power – in state legislatures and the U.S. Supreme Court.