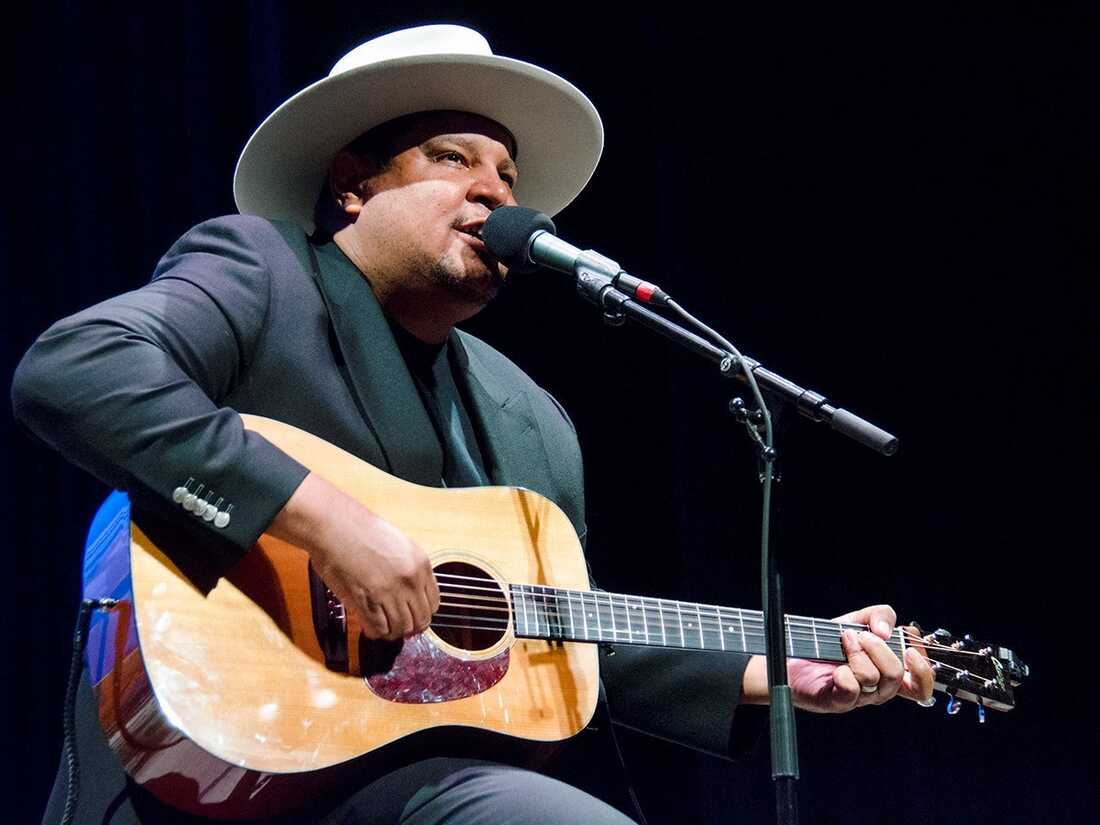 Blessed with a soaring, church-built vocal range that’s often compared to Ray Charles, Chris Pierce has been all over the scene for the past 15 years. Discovered by Seal while attending USC, the indie, folk and blues singer-songwriter and multi-instrumentalist has kept the rubber hot, touring 150 days a year while sharing the stage with such artists as Jill Scott, Al Green, Robert Cray, and Toots and the Maytals.

Accompanied by acoustic guitar and vocals, Pierce carved the words of that album’s title track into the bones, singing of the American posture – complacency – in addressing and dealing with race issues: “Can we sing a song for you? / Will music move your heart and mind? / Will our song arrest you? / American silence is a crime.”

Concluding the tune on a fierce note, Pierce tells the crowd the origin story of the next: “I started to get a lot of calls from family and friends, and I come from a very diverse family … they all wanted to hear about what it felt like to be a Black man in America. I wanted the chorus to be a summary about racism, ‘Shame it, face it, damn it all to hell.’ This is ‘Sound All The Bells.’ “

Pierce closes the set with “Young Black and Beautiful,” a song of hope and resilience he wrote as a love letter to young Black kids everywhere – and to his former self, a 15-year-old who went deaf before eventually regaining most of the hearing in his right ear.

“Keep walking on against the wind / When you fall down get up again / You may be pushed, shoved and tossed / Know in your heart it is their loss.”