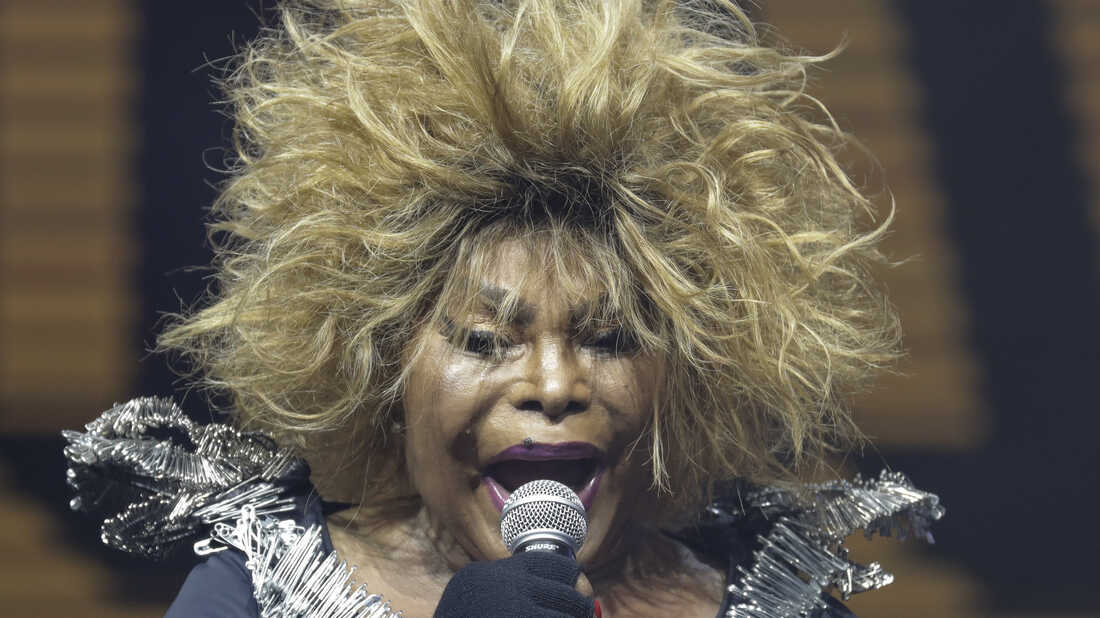 The singer “moved the world with her voice, her strength and her determination,” they said, adding she “will forever be in the history of music and in our hearts and the thousands of fans around the world.”

The family said Soares died of ”natural causes” and did not provide further detail. 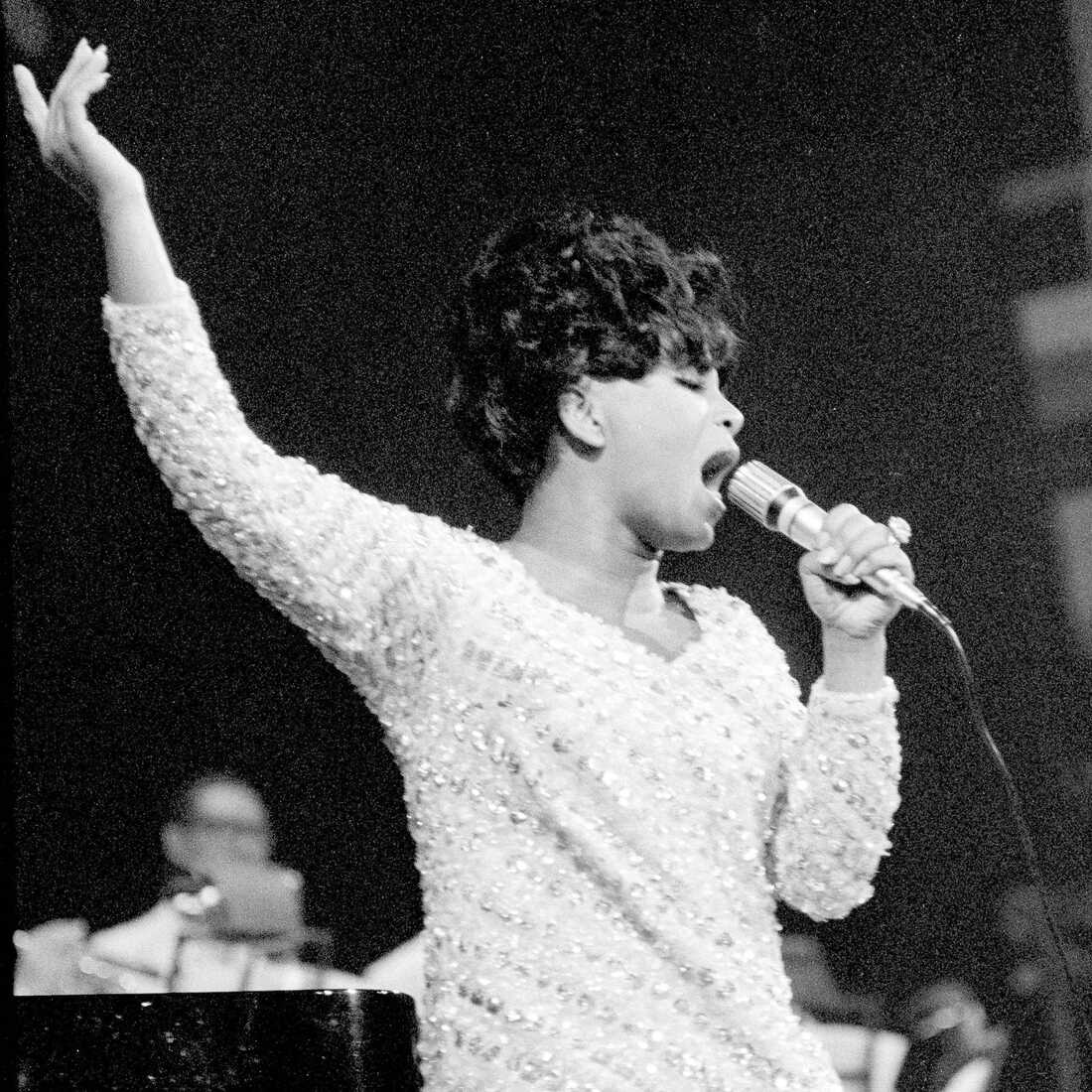 Elza Gomes da Conceição was born in June 1930, in a modest Rio de Janeiro household. She became famous singing samba in the early 1960s, before diversifying to other genres, winning her the title of “singer of the millennium” in a BBC London competition in 1999.

Last month, she featured in a documentary series paying tribute to Black women singers who paved the way for other artists.

“Just like Elza Soares wanted, she sang until the end,” family members said in a statement Thursday.