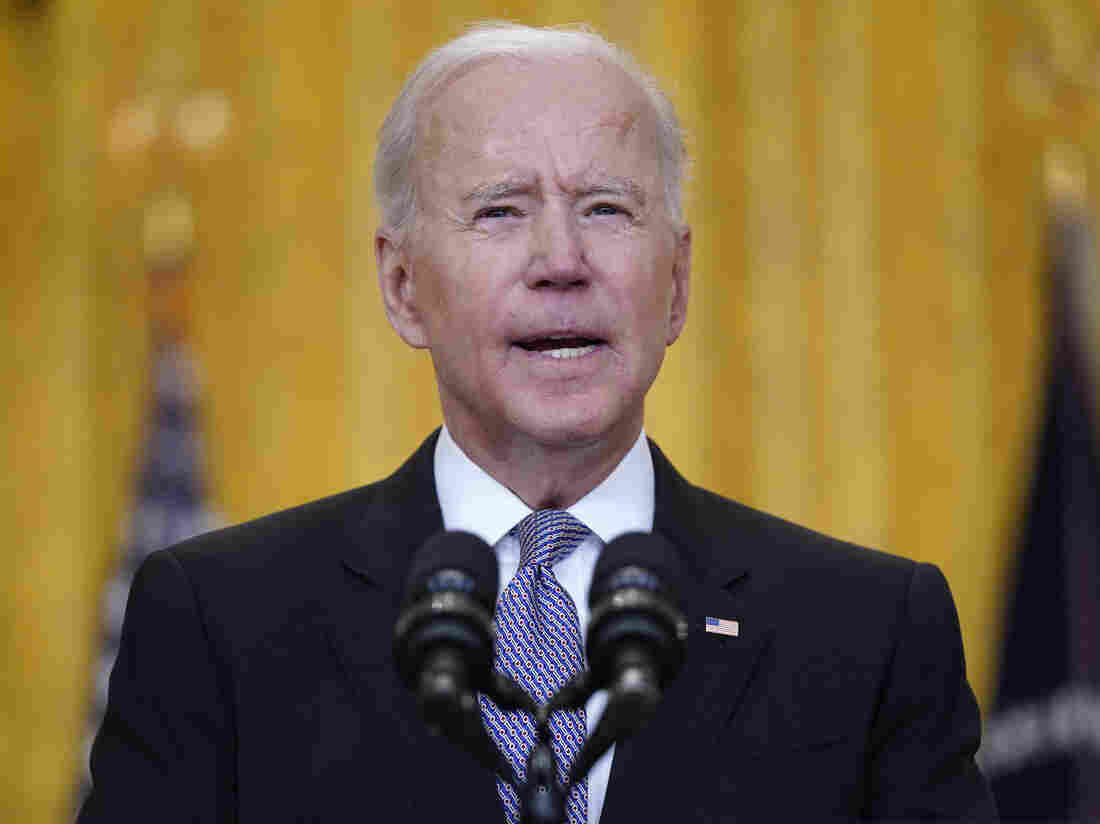 President Joe Biden’s finances took hit over 2020 according to income tax filings released by the White House on Monday.

What in other years would likely not be huge news is this year making headlines: President Joe Biden has released his tax returns.

The release of his financial records, as well as those of Vice President Kamala Harris, marks the return of a White House tradition defied by former President Donald Trump during the 45th president’s term in office.

Their combined income for last year, as Biden was on the campaign trail, was significantly lower than for 2019. The couple reported an adjusted gross income of about $985,000 for that year.

Harris and her husband, Doug Emhoff, appeared to have a more financially successful year, though they too earned less money than in the previous year.

In contrast, tax returns obtained by The New York Times showed Trump paid $750 a year in taxes his first two years in office.

Throughout his presidency, Trump maintained that he was unable to release his returns because he was being audited by the Internal Revenue Service. The move broke decades of presidential precedent. But the IRS has routinely audited the personal tax returns of every sitting president and vice president since the early 1970s, when President Richard Nixon and Vice President Spiro Agnew were both embroiled in tax scandals during the Watergate era.