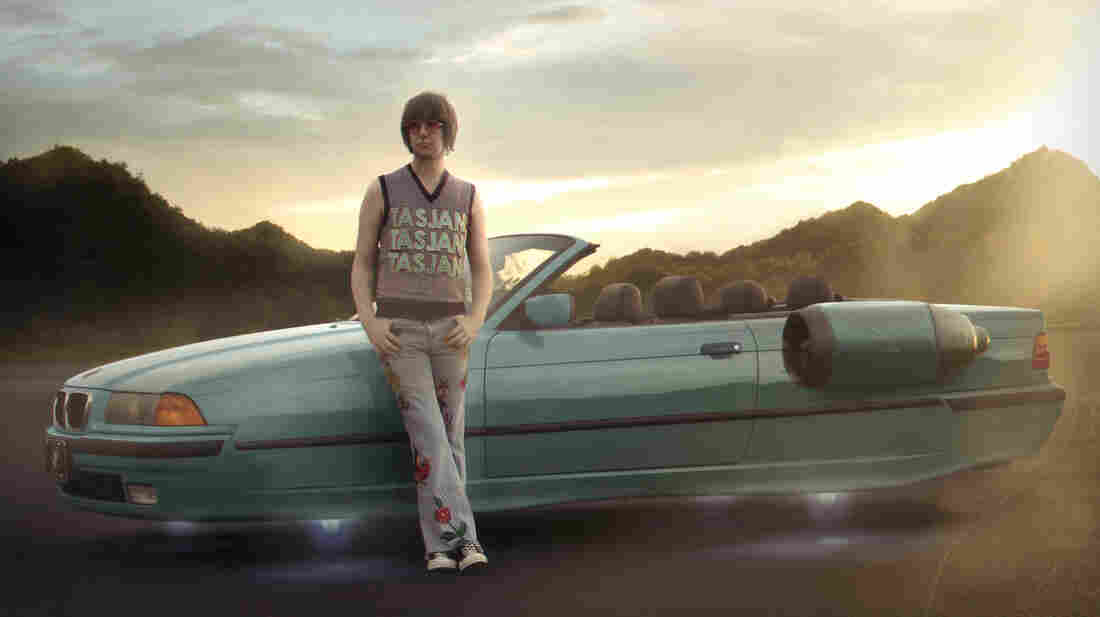 Curtis Wayne Millard/Courtesy of the artist

Curtis Wayne Millard/Courtesy of the artist

Even though Aaron Lee Tasjan‘s song “Up All Night” sounds like a lot of fun – if you listen close, the lyrics touch on many of the things you may have been worried about over this past year. Things like health, being alone, and money. And while some of his songs on his new album Tasjan! Tasjan! Tasjan! sound like they were inspired by the pandemic, Tasjan’s had these things on his mind since before the lockdown.

One night, while on stage playing a show, Tasjan says, “My stomach was hurting so badly that I could barely stand up and by the end of the show, I could hardly breathe; I ended up having to go to the emergency room.”

Luckily, Tasjan’s stomach is OK… and the album is a really good time, even though it’s shot through with anxiety. In this session, Tasjan joins for a conversation and performance of some of the songs from the record.