Who’s Running For President? The 2020 Democrats 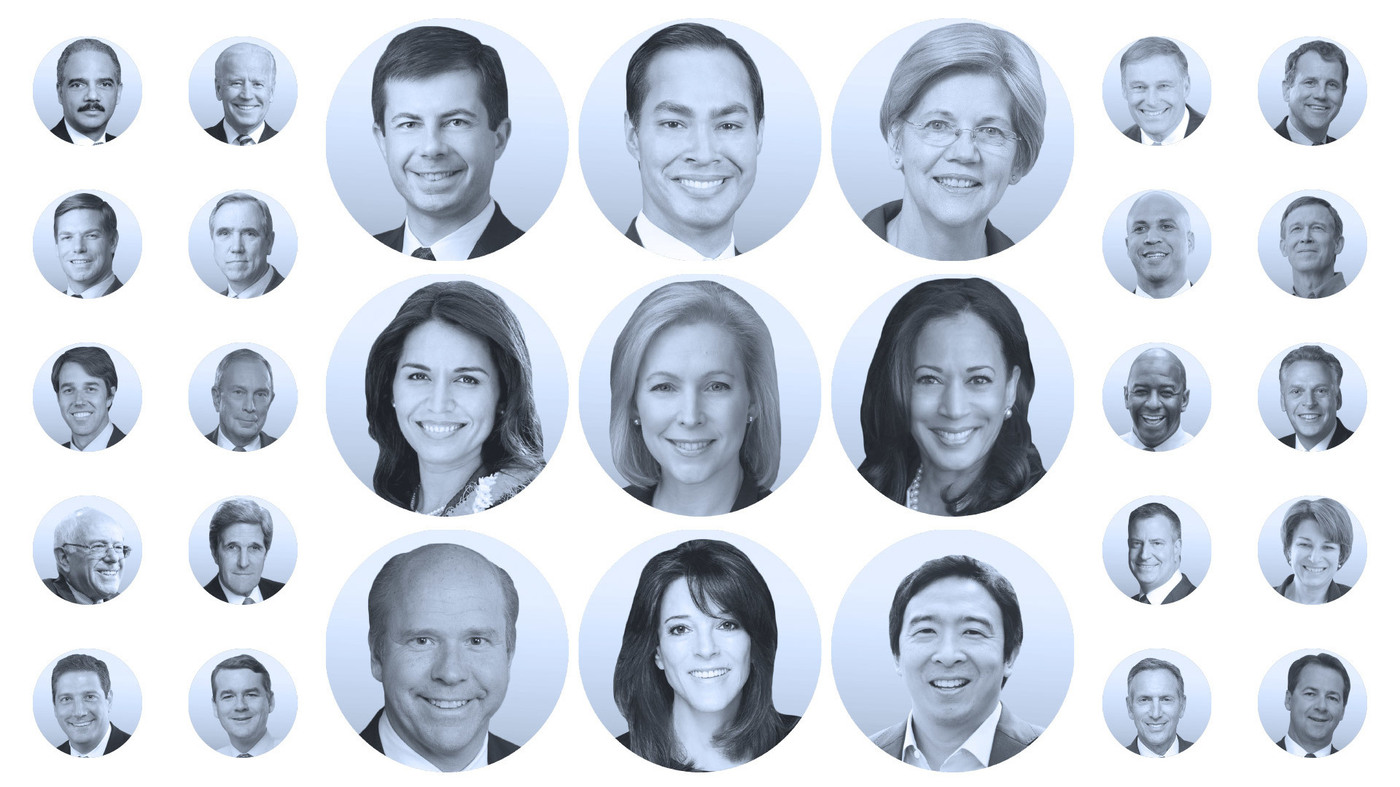 The Democratic presidential field is big. It’s the most diverse field ever and the largest in at least 40 years — that is before at least three of the candidates on the list below were even born.

All of these Democratic contenders are vying to be the one to try and defeat President Trump and stop him from winning a second term, which is no easy task. Despite his unpopularity, Trump’s approval rating has held steady, the economy is doing well, and his base is firmly behind him.

All of it points to a long, drawn-out primary followed by an intense general election.

Here are the Democrats who are running, who might be running, or taking a pass on 2020.