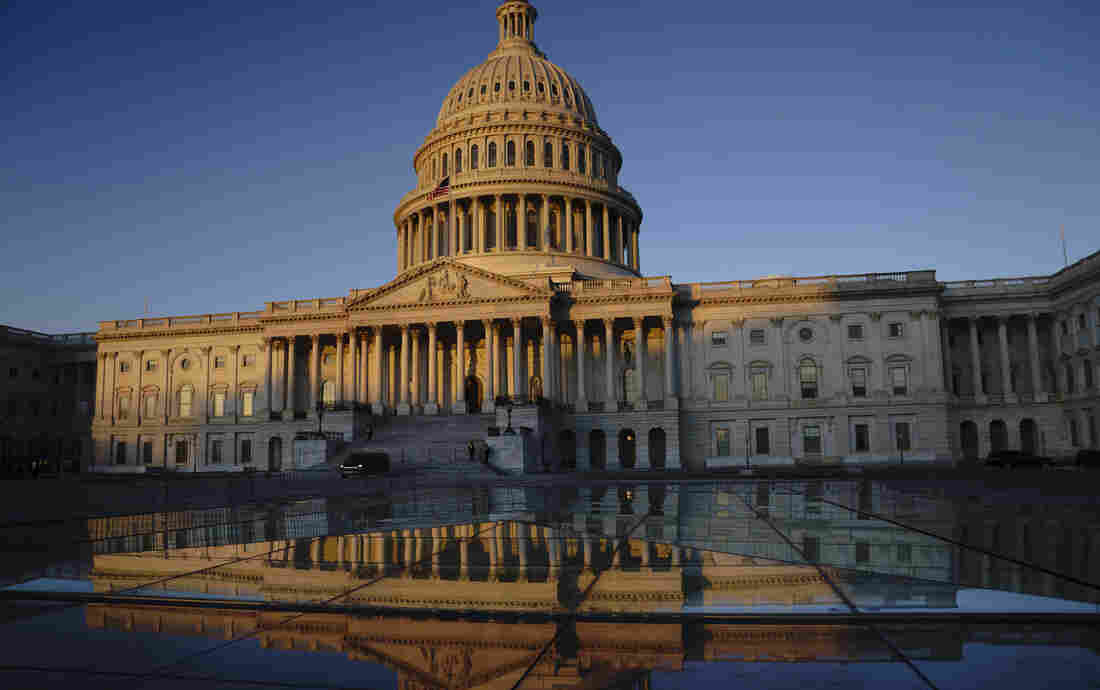 Democrats plan to challenge a resolution that would give each side 24 hours over just two days to present its case in the impeachment trial.

The first full day of the Trump impeachment trial will be dominated by partisan fighting over the rules of the proceedings.

Senate Majority Leader Mitch McConnell released his resolution outlining the next steps, including a week of hours-long opening arguments, on Monday.

The vote is a culmination of disagreement between Democrats and Republicans over what would constitute a fair trial. The Democrat-led House voted in December to impeach President Trump but held off on transmitting the two articles of impeachment in an attempt to get more details on the trial rules. House Speaker Nancy Pelosi, D-Calif., ultimately moved the process forward without the assurances Democrats sought.

McConnell needs a simple majority — 51 votes — to approve his resolution that lays out how much time House impeachment managers and the president’s defense team will get to make their arguments. The Republicans hold 53 seats in the Senate.

McConnell maintains he based his plan on the rules for the impeachment trial of President Bill Clinton in 1999, with each side getting 24 hours. But under his plan, he specifies that time must be used over two session days, forcing both sides to make their case late into the evening since the trial days do not start until 1 p.m. ET.

The resolution also delineates how much time senators will get for written questions, and it postpones the debate and vote over whether to call witnesses until after both sides make their presentations and address questions.

Democrats argue McConnell is collaborating with the White House to speed through the trial to acquit the president without all the available materials.

“It’s clear that McConnell’s rules cause the trial to be rushed with as little evidence as possible in the dark of night. They do not want the evidence to come out,” Senate Minority Leader Chuck Schumer said on NPR’s Morning Edition.

Schumer plans to offer a series of amendments to the McConnell resolution, but unless he can peel off four Senate Republicans to vote with Democratic caucus, those efforts will fail. Even Senate Republicans like Sen. Mitt Romney of Utah, who said he was open to hearing from witnesses like former national security adviser John Bolton, said that he backed McConnell’s resolution and that “if attempts are made to vote on witnesses prior to opening arguments, I would oppose those efforts.”

McConnell will delivered opening remarks at 12:30 p.m. ET ahead of Senate floor debate on his resolution and the amendments offered by Democrats. The debate over the rules is expected to take up much of the day on Tuesday, and opening arguments from the House managers are not expected to start until Wednesday.