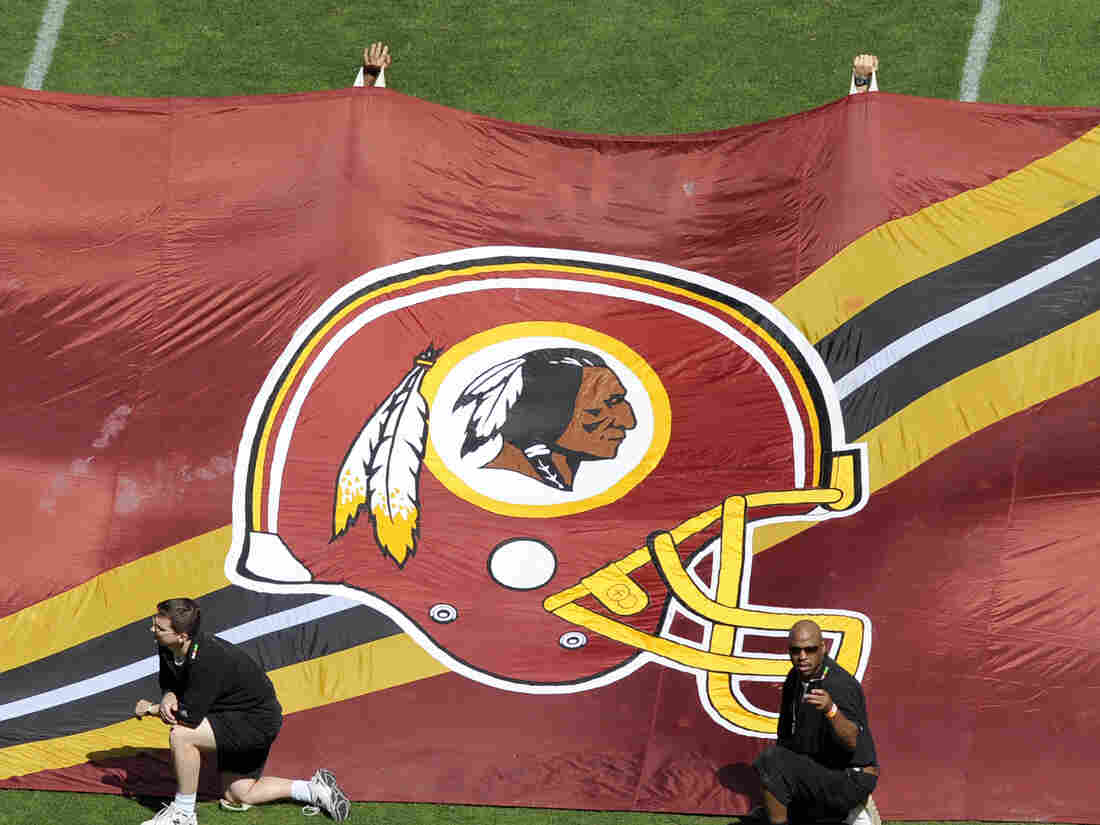 Washington’s NFL franchise announced Friday that it will conduct a thorough review of its name. Head coach Ron Rivera said in a statement that the name issue “is of personal importance to me.”

The Washington Redskins football team is conducting a “thorough review” of its name, an apparent break from the NFL franchise’s longtime resistance to consider such a move.

Friday’s announcement came a day after FedEx, the title sponsor of the team’s stadium, said it requested that the team change its name.

“In light of recent events around our country and feedback from our community, the Washington Redskins are announcing the team will undergo a thorough review of the team’s name,” the franchise said in a statement. “This review formalizes the initial discussions the team has been having with the league in recent weeks.”

Team owner Dan Snyder, who has previously resisted changing a name that many find offensive to Native Americans, said: “This process allows the team to take into account not only the proud tradition and history of the franchise but also input from our alumni, the organization, sponsors, the National Football League and the local community it is proud to represent on and off the field.”

“In the last few weeks we have had ongoing discussions with Dan and we are supportive of this important step,” Goodell said in a statement, according to NFL.com.

In 2015, a federal judge ruled that the franchise’s trademark should be cancelled because the name “may disparage” Native Americans. But two years later, the group of Native Americans dropped their legal fight after the U.S. Supreme Courtfound that a part of federal trademark law barring the use of disparaging and offensive terms violated the First Amendment.

“Although a poll taken in 2016 found that most Native Americans did not find the team’s name offensive, a survey published by the University of California at Berkeley earlier this year showed that nearly half of 1,000 Native Americans polled agreed or strongly agreed that the name of the Washington team is offensive,” NPR’s Scott Neuman has reported.

In recent days, corporate sponsors have put pressure on the team to ditch the name.

On Thursday, FedEx issued a one-sentence statement saying it had “communicated to the team in Washington our request that they change the team name.”

FedEx paid $205 million in the late 1990s for the naming rights to the team’s stadium in Landover, Md. And company CEO Fred Smith is a minority owner of the team.

Earlier this week, AdWeek reported that 87 investment firms and shareholders worth $620 billion sent letters asking FedEx, Nike and PepsiCo to stop doing business with the team if it doesn’t find a new name.

The letter to Nike cited the Black Lives Matter movement and said that “we are witnessing a fresh outpouring of opposition to the team name.”

“Therefore, it is time for Nike to meet the magnitude of this moment, to make their opposition to the racist team name clear, and to take tangible and meaningful steps to exert pressure on the team to cease using it.”

In Friday’s announcement, Washington head coach Ron Rivera said, “This issue is of personal importance to me and I look forward to working closely with Dan Snyder to make sure we continue the mission of honoring and supporting Native Americans and our Military.”