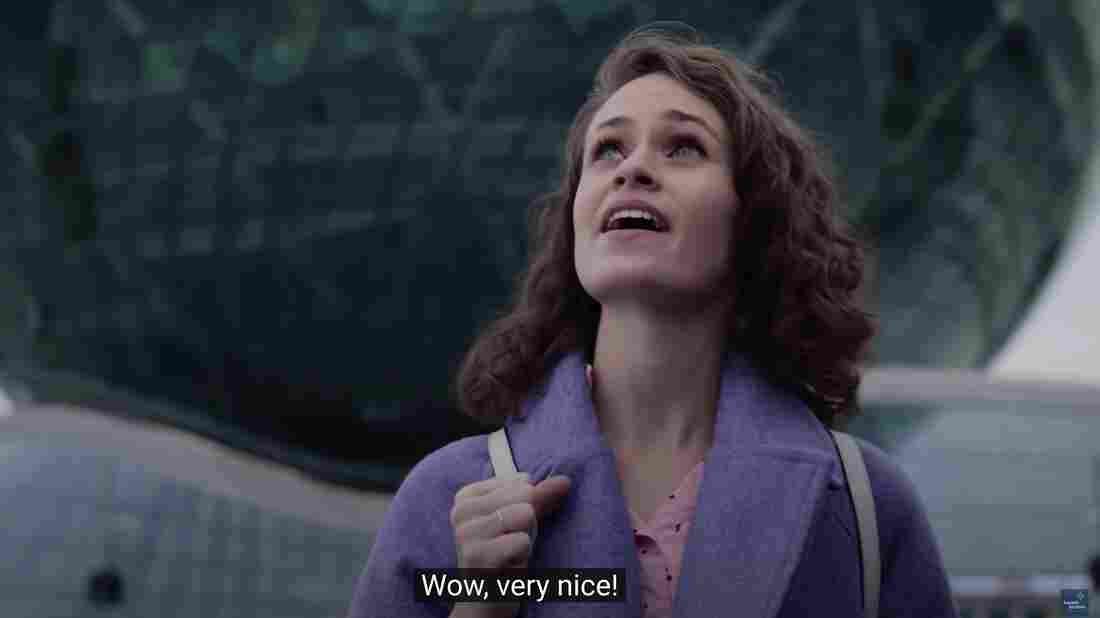 New videos from Kazakhstan’s tourism board turn the fictional journalist Borat’s catchphrase “Very nice!” into a slogan to promote the Central Asian country.

The first Borat movie sparked anger in Kazakhstan, for its portrayal of Kazakhstanis as coarse and backward-minded. But the sequel, which was just released, is getting a warmer reception: Kazakhstan’s tourism board is using Borat’s famous catchphrase “Very nice!” as its new slogan.

The phrase is the centerpiece of a new ad campaign, punctuating videos that highlight Kazakhstan’s natural beauty, architecture and culture. The goal is to give people a look at a nation that the tourism agency says is Asia’s best-kept secret.

While people in the videos declare the country “very nice,” they don’t do full-on imitations of Sacha Baron Cohen’s lampoonish character – suggesting Kazakhstan might retain its status as a refuge for people who have tired of hearing friends mimic Borat’s nasal exclamations such as “Mah wife!”

The first Borat film ignited outrage in Kazakhstan in 2006, prompting officials to scramble to present their young country in a true light — and to raise the possibility of a lawsuit against Cohen.

No, a Kazakhstan embassy spokesman told NPR at the time, women in the former Soviet republic were never forced to ride on the outside of buses. And Kazakhstanis do not drink fermented horse urine – the country’s traditional drink is fermented horse milk.

Cohen has said he chose Kazakhstan for his satirical mockumentaries because it’s a real country that most Americans knew little about. But while the films poke fun at their nation, some Kazakhstanis say it’s actually the U.S., with its interwoven traditions of freedom and discrimination, that is Cohen’s main target.

“I think that first you need to carefully review the first film and, in the end, understand that apart from the name of the country, Borat has nothing at all to do with Kazakhstan,” Fariza Abdraimova, a student in Almaty, Kazakhstan’s largest city, tells Radio Free Europe. “This is a parody of American society.” 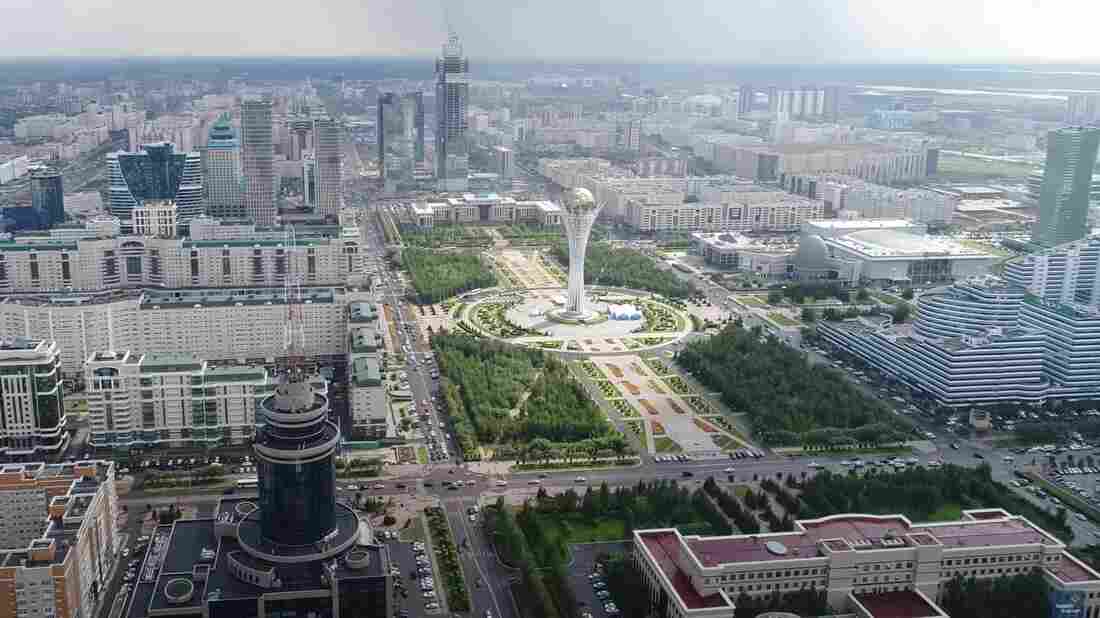 Kazakhstan Travel is putting out videos that highlight the country’s architecture and scenery, hoping to counter the country’s depiction in the new Borat mockumentary.

As it released the new ad campaign, Kazakhstan Travel asked, “How can you describe a place this surprising in just two words? As a wise man onсe said, ‘Very nice!’ “

Not everyone is laughing. The Kazakh American Association recently issued a letter to Amazon Prime Video, which is streaming the new film online, accusing Cohen of attacking and dangerously oversimplifying “a highly vulnerable and underrepresented minority ethnic group.”

And the author and mathematician Nassim Nicholas Taleb has accused the Borat movie of being racist and degrading, saying its creators have been given a “free pass” because the parody targets Rudy Giuliani, an ally of President Trump.

A lively debate over how best to view the film is playing out on the Kazakh American Association’s Facebook page. There, some are calling for lawsuits against Cohen. But others say the lawsuits and anger should be directed instead at Kazakhstan’s leaders, calling on them to improve conditions in the oil-rich country.