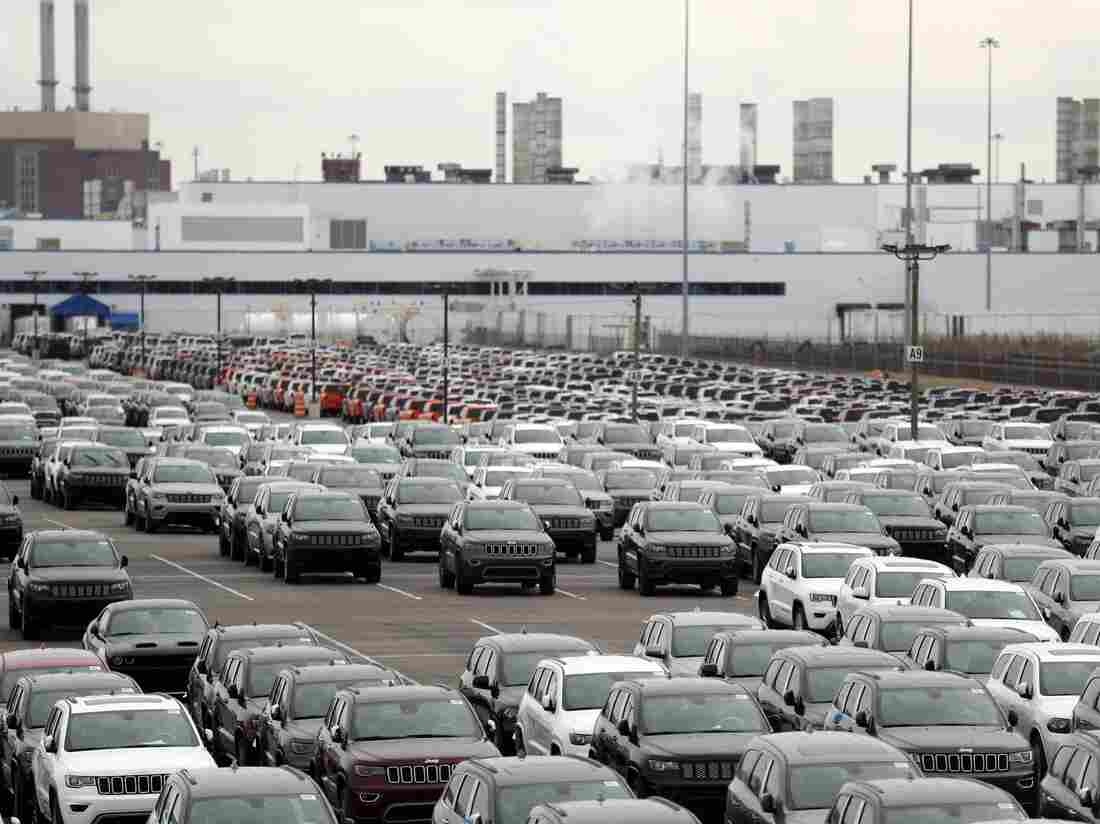 Jeep vehicles are parked outside the Jefferson North Assembly Plant in Detroit on Feb. 26, 2019.

Fiat Chrysler Automobiles reached a tentative labor agreement with the United Auto Workers on Saturday, becoming the last of the big three Detroit automakers to arrive at a deal with the labor union this year.

The four-year agreement, which covers hourly workers at the company, would secure a total of $9 billion worth of investments involving 7,900 jobs, according a statement from the UAW. The agreement must still be approved by the union’s national council, and then pass a ratification vote by the company’s 47,000 union-represented workers.

“FCA has been a great American success story thanks to the hard work of our members. We have achieved substantial gains and job security provisions for the fastest growing auto company in the United States,” said Rory Gamble, the acting president of the UAW, in a statement.

Fiat Chrysler confirmed the agreement in a statement but did not provide additional details on the outlines of the deal.

The tentative agreement comes at a moment of upheaval for the UAW. Earlier this month, the union’s president, Gary Jones, abruptly resigned in the face of allegations that he misused union funds. Jones has not been charged with any crime. His attorney told the Detroit News that he resigned in order to avoid distracting “the union from its core mission to improve the lives of its members and their families. ”

The day Jones resigned, General Motors filed suit against Fiat Chrysler alleging that the company bribed UAW officials to get favorable labor contracts. Fiat Chrysler said in a press release that GM’s lawsuit was “without merit” and dismissed it as an attempt to disrupt its recent agreement to merge with French automaker Groupe PSA — a merger which if finalized, would make the combined company the fourth largest carmaker in the world by production volume.

The UAW said a ratification vote on the agreement with Fiat Chrysler could come as soon as Dec. 6. If approved, the union will avoid a replay of its bruising negotiation earlier this year with General Motors. Those talks gave way to a grueling 40-plus-day strike that brought operations to a halt and cost GM — and the companies that supply it — millions.