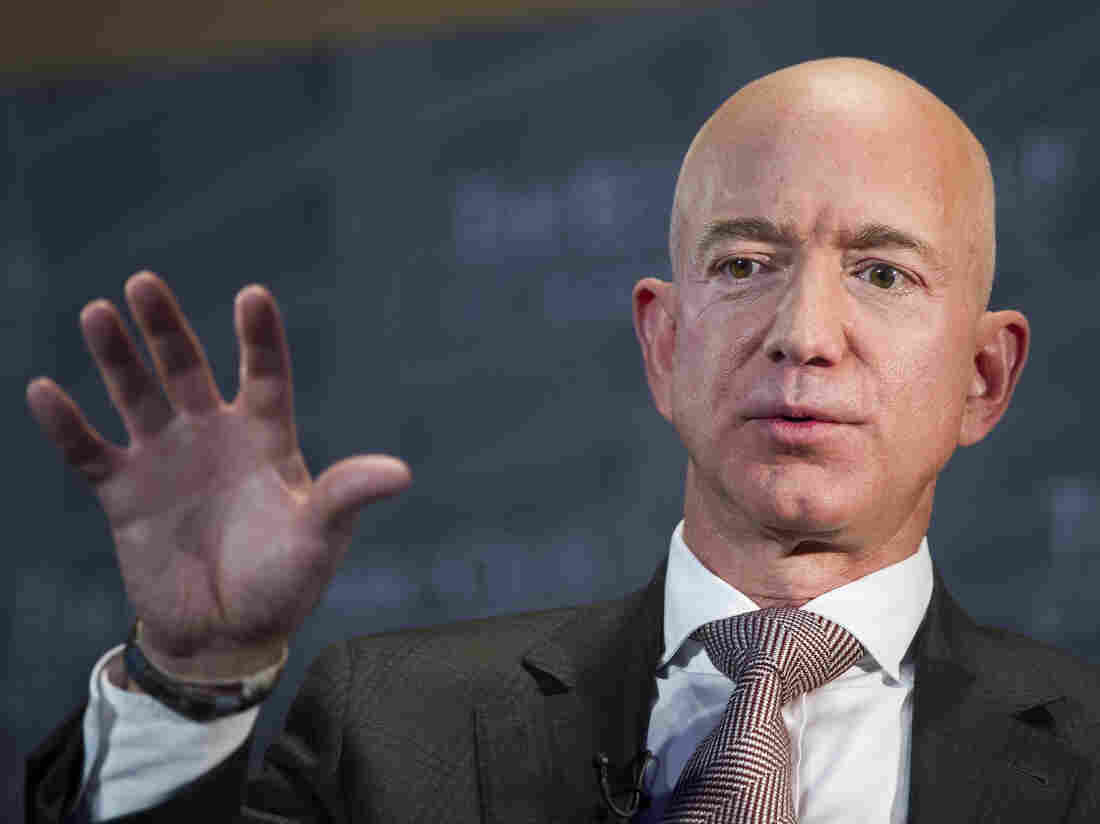 The phone of Jeff Bezos, Amazon CEO and owner of The Washington Post, reportedly was hacked via a WhatsApp account owned by Saudi Crown Prince Mohammed bin Salman.

“The information we have received suggests the possible involvement of the Crown Prince in surveillance of Mr. Bezos, in an effort to influence, if not silence, The Washington Post’s reporting on Saudi Arabia,” the experts said in a news release. Bezos is the owner of The Washington Post.

The experts — Agnes Callamard, U.N. special rapporteur on summary executions and extrajudicial killings, and David Kaye, U.N. special rapporteur on freedom of expression — said they were “gravely concerned” and called for an “immediate investigation by US and other relevant authorities, including investigation of the continuous, multi-year, direct and personal involvement of the Crown Prince in efforts to target perceived opponents.”

Callamard and Kaye raised their concerns with the Saudi government in a letter sent last week through the Saudi permanent mission to the U.N. in Geneva, Kaye told NPR.

“We sent them a letter that says, this is the information we received. If it’s true, it raises very serious concerns regarding very grave human rights violations. And we have some questions for you,” he said.

He said they have not received a formal response.

The allegations raise the possibility that Bezos, who owns The Washington Post, was targeted by the Saudis months before the 2018 killing of Washington Post journalist Jamal Khashoggi. Khashoggi’s death has been linked to the crown prince.

The U.N. experts said: “The circumstances and timing of the hacking and surveillance of Bezos also strengthen support for further investigation by US and other relevant authorities of the allegations that the Crown Prince ordered, incited, or, at a minimum, was aware of planning for but failed to stop the mission that fatally targeted Mr. Khashoggi in Istanbul.”

Saudi Arabia denied that it was behind the hacking of Bezos’ phone and also called for an investigation.

“Recent media reports that suggest the Kingdom is behind a hacking of Mr. Jeff Bezos’ phone are absurd,” the Saudi Embassy in the U.S. said in a tweet Tuesday night. “We call for an investigation on these claims so that we can have all the facts out.”

Recent media reports that suggest the Kingdom is behind a hacking of Mr. Jeff Bezos’ phone are absurd. We call for an investigation on these claims so that we can have all the facts out.

The U.N. experts have been investigating Khashoggi’s death. They reviewed a forensic analysis of Bezos’ iPhone, commissioned by Bezos’ security team and conducted by the consulting firm FTI.

The FTI analysis found with “medium to high confidence” that the phone was hacked in May 2018, after Bezos received a video message from a WhatsApp account “utilized personally” by the Saudi crown prince, according to the U.N. experts.

Just hours after the message was received, “massive and (for Bezos’ phone) unprecedented exfiltration of data from the phone began,” they said.

In February 2019, Bezos accused the parent company of the National Enquirer of extortion. He said American Media Inc. threatened to publish potentially embarrassing personal photos of him if he did not stop an investigation into how the tabloid obtained other private photos and texts of him and his girlfriend. American Media denied the accusation. The National Enquirer was subsequently sold to James Cohen, a magazine distributor.