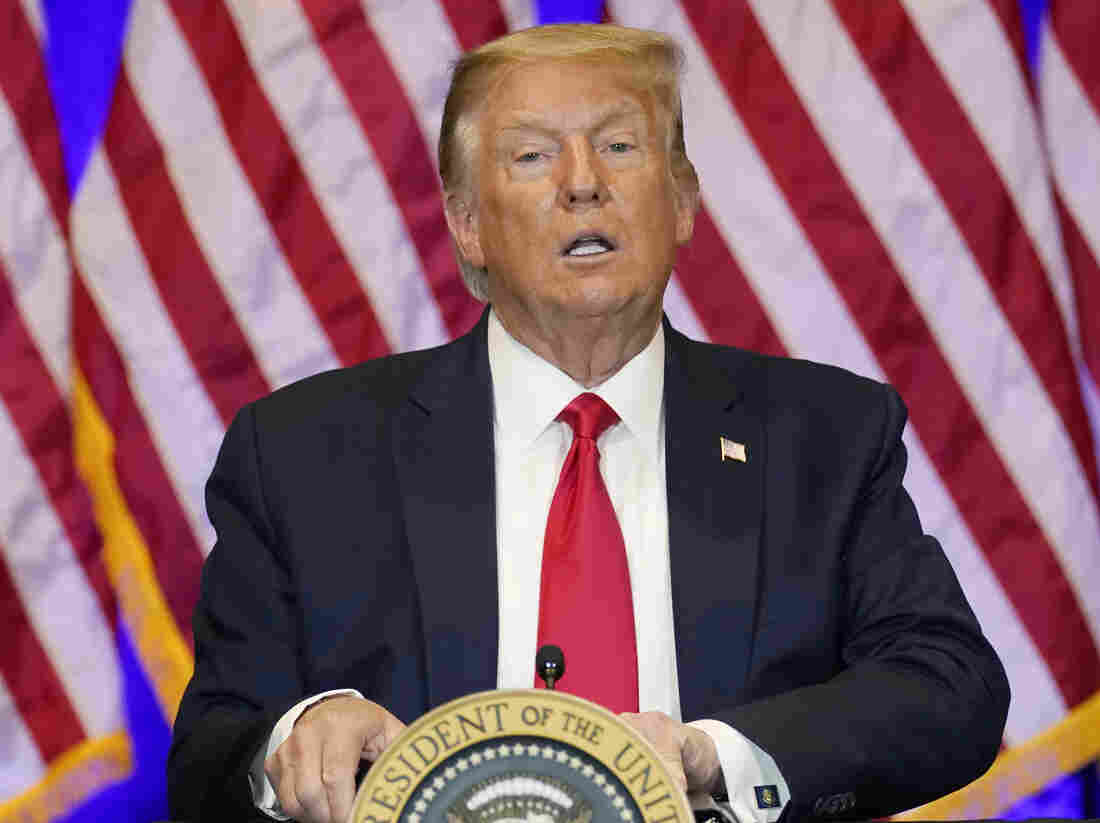 President Trump signed an executive order Sunday that he says lowers prescription drug prices “by putting America first,” but experts say the move is unlikely to have any immediate impact.

The move comes nearly two months after the president signed a different executive order with the exact same name, but held it back to see if he could negotiate a better deal with drug companies. “If these talks are successful, we may not need to implement the fourth executive order, which is a very tough order for them,” Trump said at the time.

The new executive order repeals the original and expands the drugs covered by Trump’s proposed “most favored nations” pricing scheme to include both Medicare Part B and Medicare Part D. The idea is that Medicare would refuse to pay more for drugs than the lower prices paid by other developed nations.

The new order, like the earlier one, which was signed July 24 but not released, prompted quick condemnation from the drug industry. Trump revels in the pushback during campaign speeches, saying if drug companies are criticizing him he must be doing something right.

“The focus of any reforms must be on lowering costs for patients, ensuring patients’ access to medicines, addressing the misaligned incentives in the pharmaceutical supply chain and protecting the critical work being done to end COVID-19,” said Stephen Ubl, the president and CEO of the drug industry lobbying group PhRMA in a statement. “Unfortunately, instead of pursuing these reforms the White House has doubled down on a reckless attack on the very companies working around the clock to beat COVID-19.”

Ubl went on to describe the order as “an irresponsible and unworkable policy that will give foreign governments a say in how America provides access to treatments and cures for seniors and people struggling with devastating diseases.”

The order calls on the Health and Human Services secretary to “immediately take appropriate steps to implement his rulemaking plan to test a payment model” putting in place “most favored nations” policy. Translated: As with most executive actions, this only just begins what will be a lengthy bureaucratic process that may or may not ultimately result in the promised policy.

An HHS official said the agency “doesn’t comment on the rulemaking process” when asked how soon this could take effect and what testing a payment model looks like in practice.

“The president may be frustrated that he didn’t reach a deal with drug makers as his announced action is merely a demonstration and it is very hard to see how it could have any impact in the near future,” said Ian Spatz a health policy consultant and former drug company executive.

For a president who prides himself on his dealmaking skills, the month and a half since he first signed an order on drug pricing is ending without a deal.

White House spokesman Judd Deere said the president gave “drug companies a month to come up with a counterproposal” but the “negotiations did not produce an acceptable alternative, so the President is moving forward.” It’s unclear how fulsome or serious those negotiations were because neither side released much information about the talks.

One thing is certain, Trump will tout this order on the campaign trail, just as he did the last one. Seniors are a key part of the coalition that carried Trump into office in 2016, but polls indicate he isn’t doing as well with them this time around.