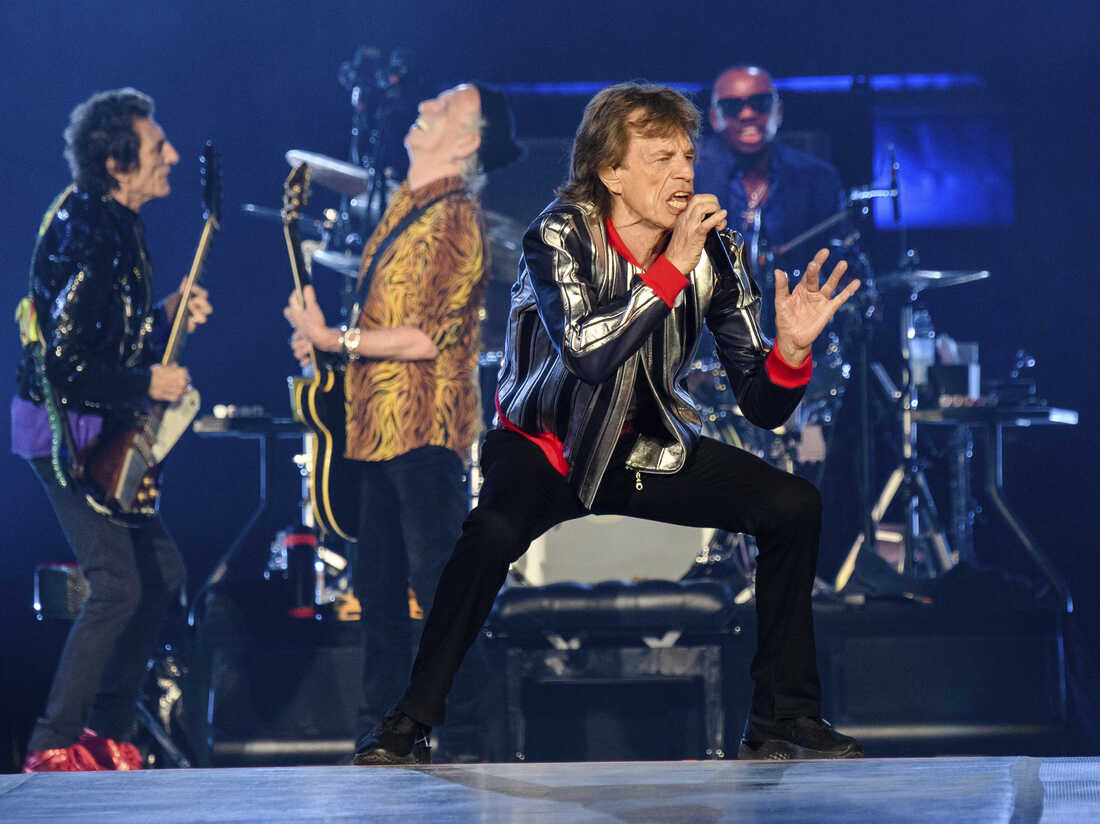 The Rolling Stones perform in St. Louis. It was their first public concert since the death of longtime drummer Charlie Watts.

ST. LOUIS — The Rolling Stones are touring again, this time without their heartbeat, or at least their backbeat.

The legendary rockers launched their pandemic-delayed “No Filter” tour Sunday at the Dome at America’s Center in St. Louis without their drummer of nearly six decades. It was clear from the outset just how much the band members — and the fans — missed Charlie Watts, who died last month at age 80. Except for a private show in Massachusetts last week, the St. Louis concert was their first since Watts’ death.

The show opened with an empty stage and only a drumbeat, with photos of Watts flashing on the video board. After the second song, a rousing rendition of “It’s Only Rock ‘N’ Roll (But I Like It),” Mick Jagger, Keith Richards and Ronnie Wood came to the front of the stage. Jagger and Richards clasped hands as they thanked fans for the outpouring of support and love for Watts. Jagger acknowledged it was emotional seeing the photos of Watts.

“This is our first-ever tour we’ve ever done without him,” Jagger said. “We’ll miss Charlie so much, on and off the stage.”

The band then dedicated “Tumbling Dice” to Watts.

The tour had been scheduled for 2020 before the coronavirus virtually shut down the touring industry. Signs of the pandemic were everywhere at the show in Missouri, a state hit hard by the virus’s delta variant. 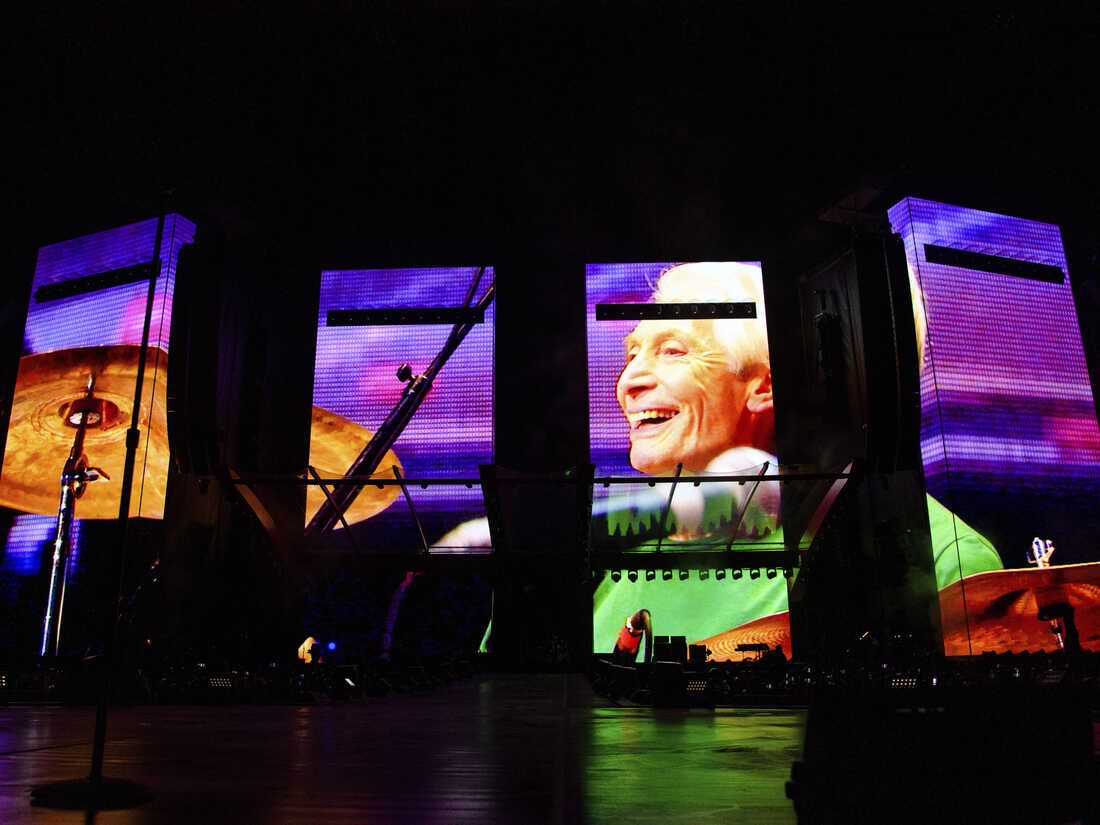 A video tribute to Charlie Watts plays before the Rolling Stones perform during the “No Filter” tour at The Dome at America’s Center on Sunday in St. Louis.

The tens of thousands of fans wore masks as required by St. Louis’ anti-virus protocol. The Stones themselves appeared in a public service announcement urging anyone with symptoms to stay home. A vaccination site was set up at the dome, with plans for similar sites at each tour stop.

The concert itself featured the same driving beat personified by Watts, thanks to his replacement, Steve Jordan. The drummer may be new to fans but he’s hardly new to the Stones — Jordan has performed for years with Richards’ side project, X-Pensive Winos, along with many other leading acts.

Still, die-hard fans couldn’t help but miss Watts, widely considered one of rock’s greatest drummers, even though his real love was jazz. He joined Jagger and Richards in the Rolling Stones in 1963. Wood joined in 1975.

For Laura Jezewski, 62, of Omaha, Nebraska, seeing the Stones without Watts was bittersweet.

“It’s really sad,” she said. “He’s the first of the old Stones to pass away.”

The show featured the band’s long litany of hits. Jagger hardly looked like a 78-year-old man, strutting around the stage like a man half — or one-third of his age; a constant whirl of motion. His vocals, and the guitar work of Wood and Richards, sounded as good as ever.

After St. Louis, the tour will include stops in Charlotte, North Carolina; Pittsburgh; Nashville, Tennessee; Minneapolis, Minnesota; Tampa, Florida; Dallas; Atlanta; Detroit; and ending in Austin, Texas, on Nov. 20. The band also added new dates in Los Angeles on Oct. 14 and Oct. 17, and a concert in Las Vegas on Nov. 6.

Jezewski and her 60-year-old husband, Brad, brought their 30-year-old daughter, Sarah, to St. Louis for the concert. It was Sarah’s first chance to see the Rolling Stones. Her mom and dad have seen them in various places — Ames, Iowa; Boulder, Colorado; Denver; even Wichita, Kansas — dating back to the 1970s.

With the surviving band members well into their 70s, the Jezewskis didn’t want to miss this chance.

“If it is their last time — we’re here,” Brad Jezewski said. “And if there’s another tour, we’ll be there, too.”