Search
Menu
Categories
‹ prev next ›
0
Teachers in Texas are told they must teach ‘opposing’ views of the Holocaust
October 15, 2021 admin News 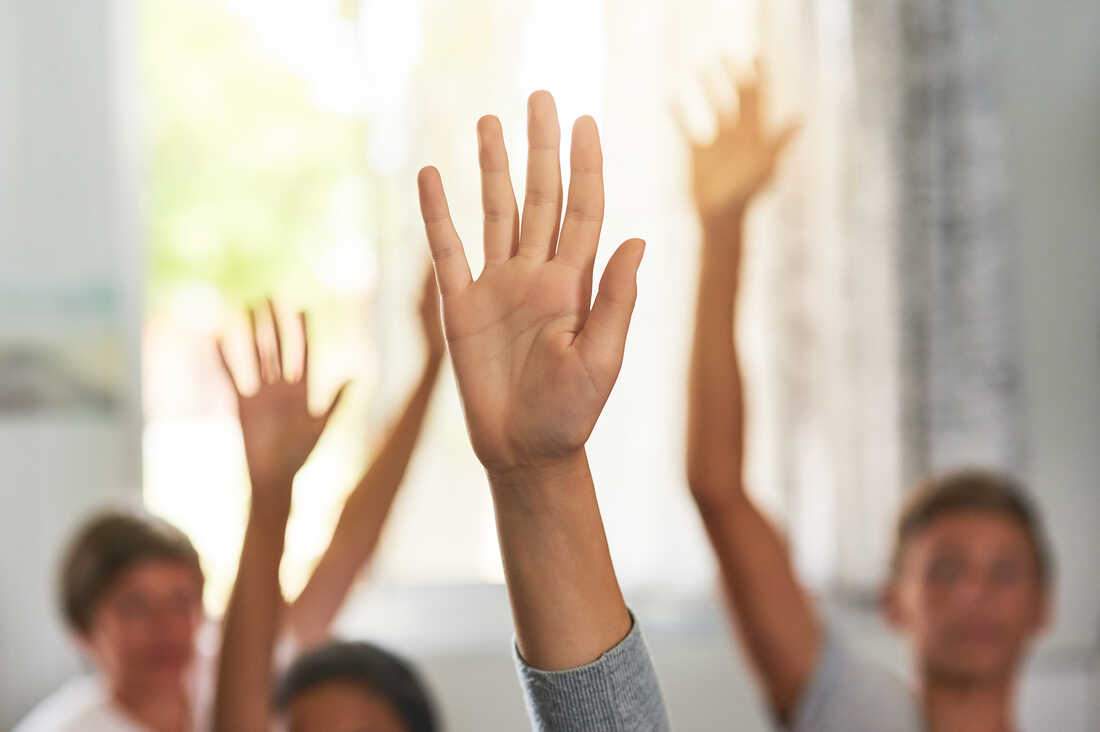 The Carroll Independent School District in Southlake, Texas, is in the spotlight after an administrator reportedly instructed teachers to provide students with “opposing” views of the Holocaust when the subject of recent statewide legislation came up.

A Texas school district has once again become the center of controversy after an administrator reportedly instructed teachers to provide students with “opposing” views of the Holocaust.

Gina Peddy, the executive director of curriculum and instruction for the Carroll Independent School District in Southlake, Texas, is alleged to have made the comments during a meeting last Friday, according to NBC News, who obtained audio of the meeting from an unnamed employee. Peddy was reportedly meeting with teachers to instruct them on how to stock their classroom libraries when the subject of recent statewide legislation, as well as the Holocaust, came up.

“Just try to remember the concepts of [House Bill] 3979,” Peddy could be heard saying on tape, according to NBC News. “And make sure that if you have a book on the Holocaust, that you have one that has an opposing, that has other perspectives.”

House Bill 3979, which went into effect last month, mandates, among other things, that if public school teachers choose to discuss current events or widely debated or controversial public policy or social issues, they should present numerous points of view “without giving deference to any one perspective.”

A teacher at the meeting asked, “How do you oppose the Holocaust?” Peddy responded, “Believe me. That’s come up,” according to NBC News.

The school district head apologizes: “there are not two sides of the Holocaust”

In response to reports, superintendent Lane Ledbetter issued a statement via Facebook apologizing for the incident.

“As the Superintendent of Schools, I express my sincere apology regarding the online article and news story released today,” his statement reads. “During the conversations with teachers during last week’s meeting, the comments made were in no way to convey that the Holocaust was anything less than a terrible event in history.”

“Additionally, we recognize there are not two sides of the Holocaust,” he continued. “As we continue to work through implementation of HB3979, we also understand this bill does not require an opposing viewpoint on historical facts. As a district we will work to add clarity to our expectations for teachers and once again apologize for any hurt or confusion this has caused.”

When contacted by NPR with a request for comment, school district officials pointed to Ledbetter’s previous statement.

In a statement to NBC News, Karen Fitzgerald, a spokesperson for the district, said that teachers across the state were put in a “precarious position” due to House Bill 3979.

“Our purpose is to support our teachers in ensuring they have all of the professional development, resources and materials needed. Our district has not and will not mandate books be removed nor will we mandate that classroom libraries be unavailable,” she wrote.

Holocaust comments are the latest in a string of controversies

Numerous local political leaders have chimed in on the claims, including Texas state Sen. Kelly Hancock, who argued that Southlake’s actions had nothing to do with the bill.

“School administrators should know the difference between factual historical events and fiction,” he wrote on Twitter. “Southlake just got it wrong. No legislation is suggesting the action this administrator is promoting.”

Another state senator, Beverly Powell, tweeted, “Already, we are seeing the impact of a vague and unnecessary bill that leaves teachers and administrators confused and afraid to teach the history of the Holocaust or the Civil War without teaching ‘both sides.'”

News of the Southlake scandal comes on the heels of more drama in the district, located in the Dallas-Fort Worth suburbs. Late last year, a fourth-grade teacher faced disciplinary action after a parent complained that their child had brought home a book about being “anti-racist,” according to the NBC News report.

Southlake was also the setting of parent clashes over critical race theory that made headlines earlier this year.