Some States Are Working To Prevent COVID-19 Vaccine Mandates 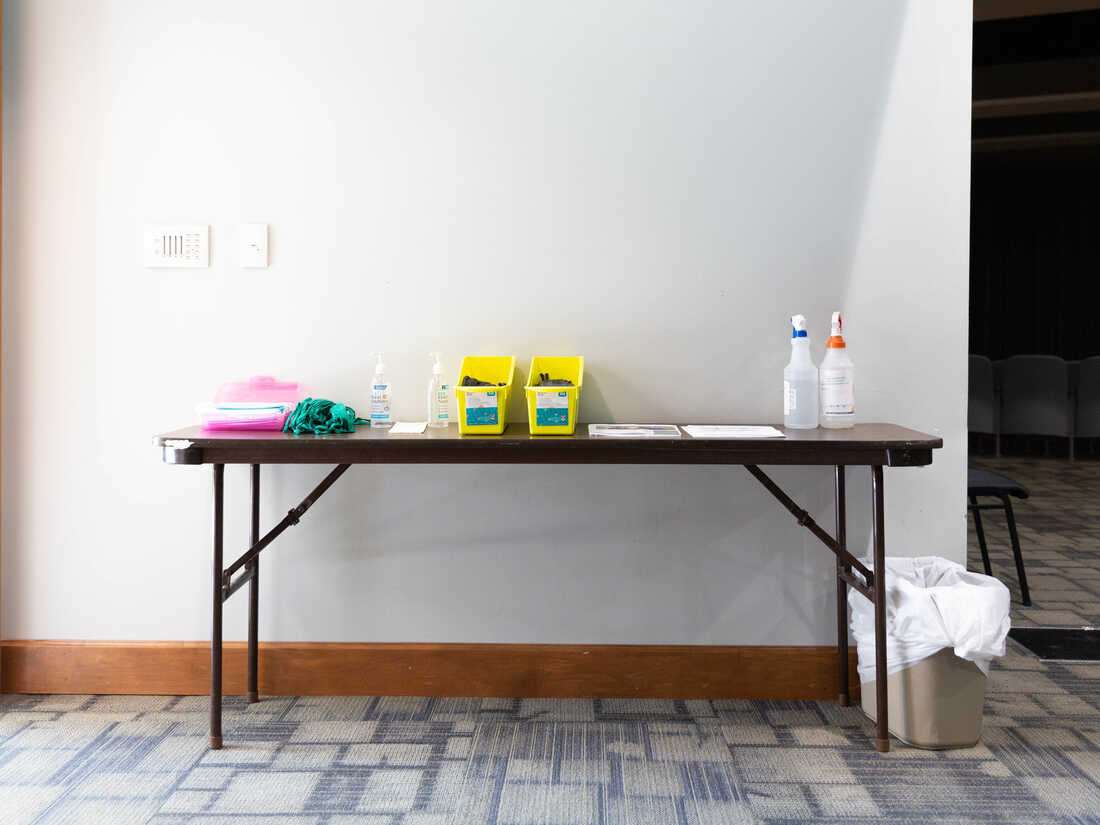