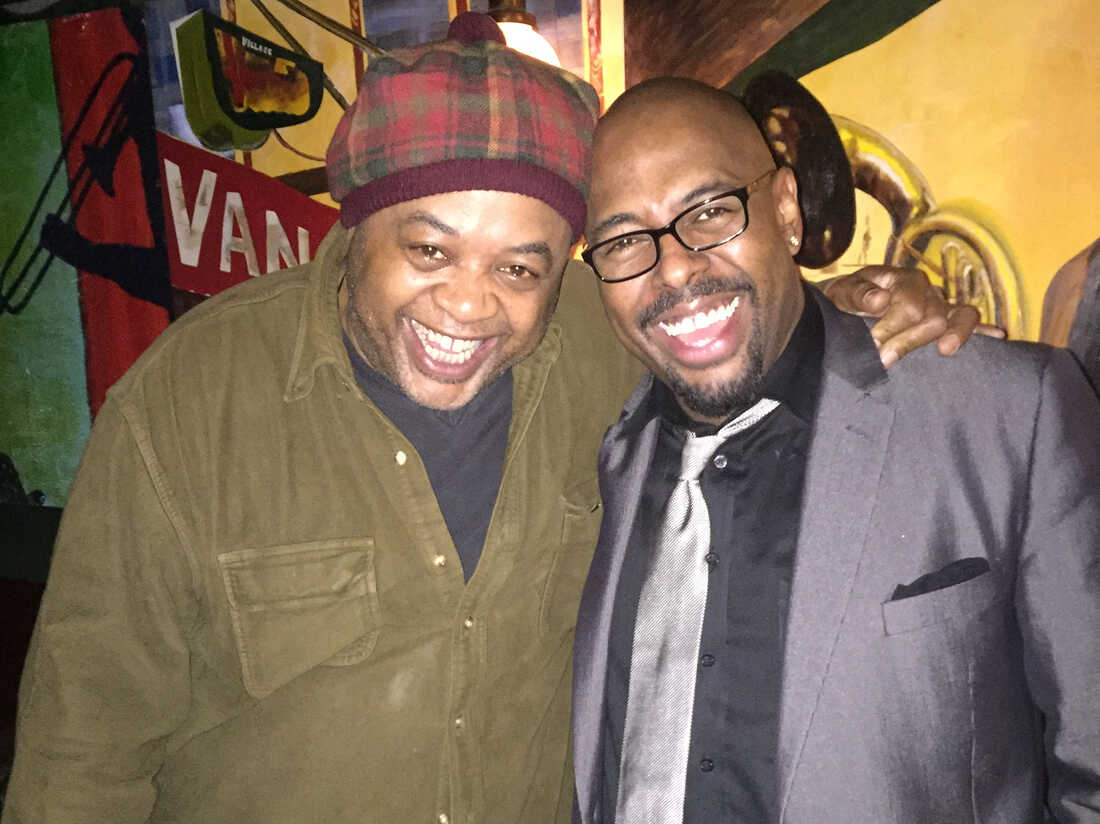 Over the past year, Jazz Night‘s Crate Digging series has been an opportunity for host Christian McBride to share some special concerts from the Jazz at Lincoln Center archives, often featuring master musicians who have left us. This latest edition of the series, however, shines a light on a master who is very much of the now: drummer and composer Jeff “Tain” Watts.

For 40 years, “Tain” has remained a supremely consequential drummer in the music — evolving the language of jazz drumming during his time as sideman to both Wynton and Branford Marsalis and as a bandleader, as we’ll hear in this 2002 concert.

Christian also caught up with Watts at his home in Eastern Pennsylvania back in 2019 for a spirited and career-spanning conversation. We’ll hear stories about his formative years in Pittsburgh, his portrayal of Rhythm Jones in Spike Lee’s Mo’ Better Blues, and how his time on the road with the Marsalises changed him.

“It just put a sense of responsibility on me that I carry to this day — to try to be deserving and true to the music.” says Watts. “I tried to come up with some vocabulary that was different and that would make the swing idiom more present and alive.”