Sam Is Now A Major Hurricane, But Isn’t Likely To Hit Land 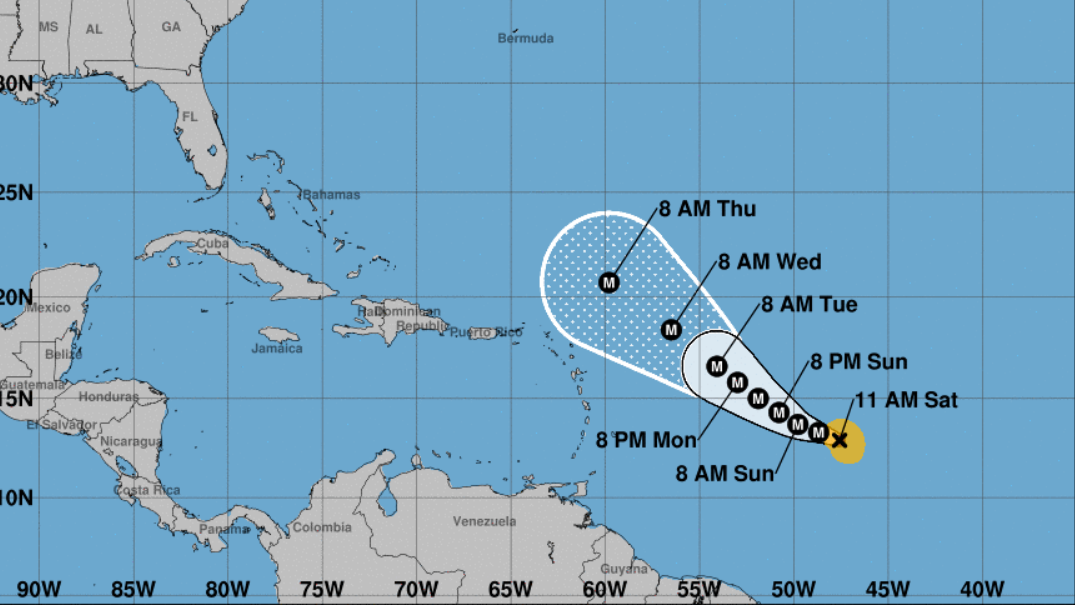