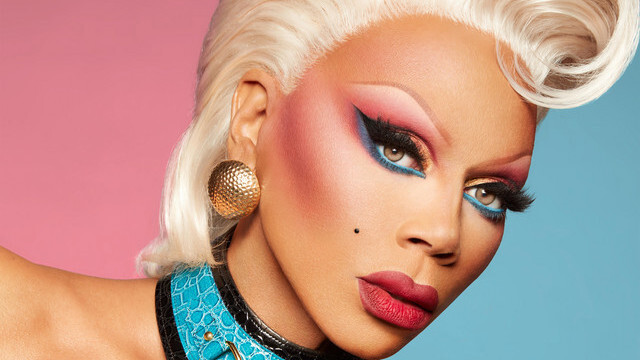 RuPaul’s 2022 album Mamaru is the final death knell of bubblegum hyperpop. Throughout the thirty-minute record, Ru somehow manages to commodify and repackage the sounds of almost every single musician who has made an impact on queer internet communities over the past several years, including but not limited to Shygirl, Kim Petras, Namasenda and the late SOPHIE, who is rolling in her grave at the familiar fruit production on a song named “Pretty Pretty Gang Gang.”

The most egregious rip-off comes in the form of the third track, “Smile,” a song that could be mistaken for a karaoke version of Charli XCX’s “anthems” if I heard it from outside of the club. To say the song is exactly the same would be an insult to Charli: It’s like if Mamaru‘s producers heard how i’m feeling now and tried to recreate it from memory after a blackout-inducing hit of poppers. Everything feels lifted, from the overprocessed Auto-Tune to the jittery synth riff in the chorus. Had “Smile” came out in 2019, I would’ve thought it came with a Dylan Brady production credit — however, in 2022, the scene has already moved on, giving “Smile” the mark of bleak corporate reappropriation. It’s a reminder that everything that made the OG hyperpop scene interesting and different is quickly being swallowed up and watered down for a larger audience, particularly one that embodies hegemonic, straight-approved forms of LGBTQ expression.