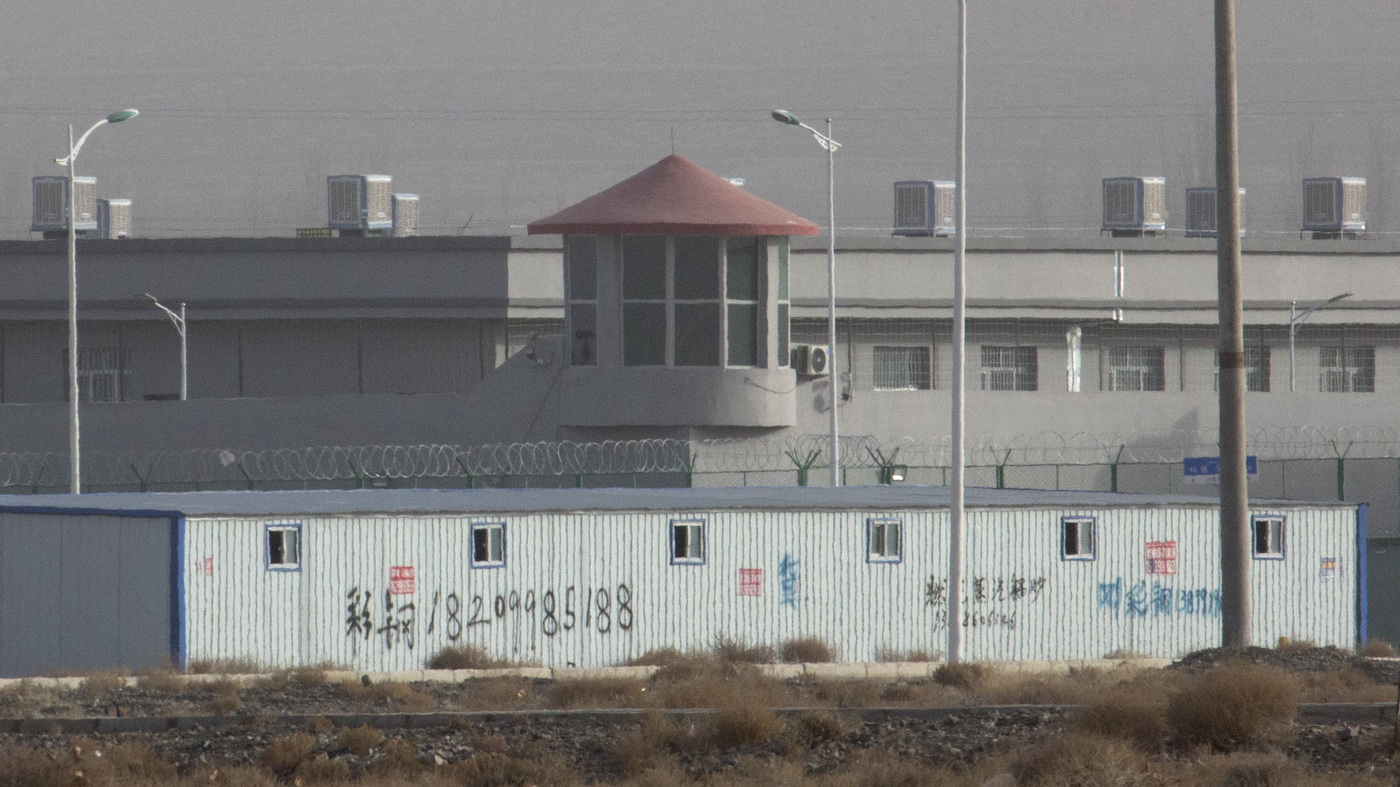 A new report by an Australian research group has identified and mapped more than 380 suspected detention facilities in China’s western Xinjiang region.

The Australian Strategic Policy Institute said in its report that these centers have been built and expanded, even as Chinese officials claimed most of the people sent to the facilities had “returned to society.“

The researchers say they believe their database and map covers most such facilities that exist. The institute scoured satellite photos for evidence of such facilities, including nighttime imagery that showed evidence of new construction in places where there hadn’t been illumination in the past. Their work followed eyewitness accounts, news reports and other research that had documented the construction of such camps.

They found 61 suspected detention sites had seen construction or expansion between July 2019 and July 2020, including 14 facilities apparently still under construction in the most recent satellite imagery.

“The findings of this research contradict Chinese officials’ claims that all ‘trainees’ from so-called vocational training [centers] had ‘graduated’ by late 2019,” report author Nathan Ruser wrote. “Instead, available evidence suggests that many extrajudicial detainees in Xinjiang’s vast ‘re-education’ network are now being formally charged and locked up in higher security facilities, including newly built or expanded prisons, or sent to walled factory compounds for coerced [labor] assignments.”

At least 70 of the facilities appear to have been “desecuritized,” with internal fencing or perimeter walls removed. Eight camps showed signs of decommissioning.

The Chinese government has been intensifying its crackdown on Uighurs and other Muslim minorities in the last few years.

The detention camps are a key aspect of the Chinese government’s effort to control the Uighur population, James Millward, a professor of inter-societal history at Georgetown University, told The Washington Post.

“They exist as a threat,” Millward told the paper. “[The authorities] can go to people and say: We want you to move 600 miles and work in a factory, or your father better not object to this marriage that’s been set up for you by the party committee, otherwise you’ll be seen as an extremist.”

A 2018 U.N. human fights panel estimated that 1 million or more ethnic Uighurs in China were being held in internment camps in Xinjiang.

In July, the United States put visa and asset sanctions on several Chinese officials for what it said was their role in “gross violations of human rights” in Xinjiang.