Rapper Young Dolph is shot and killed in Memphis 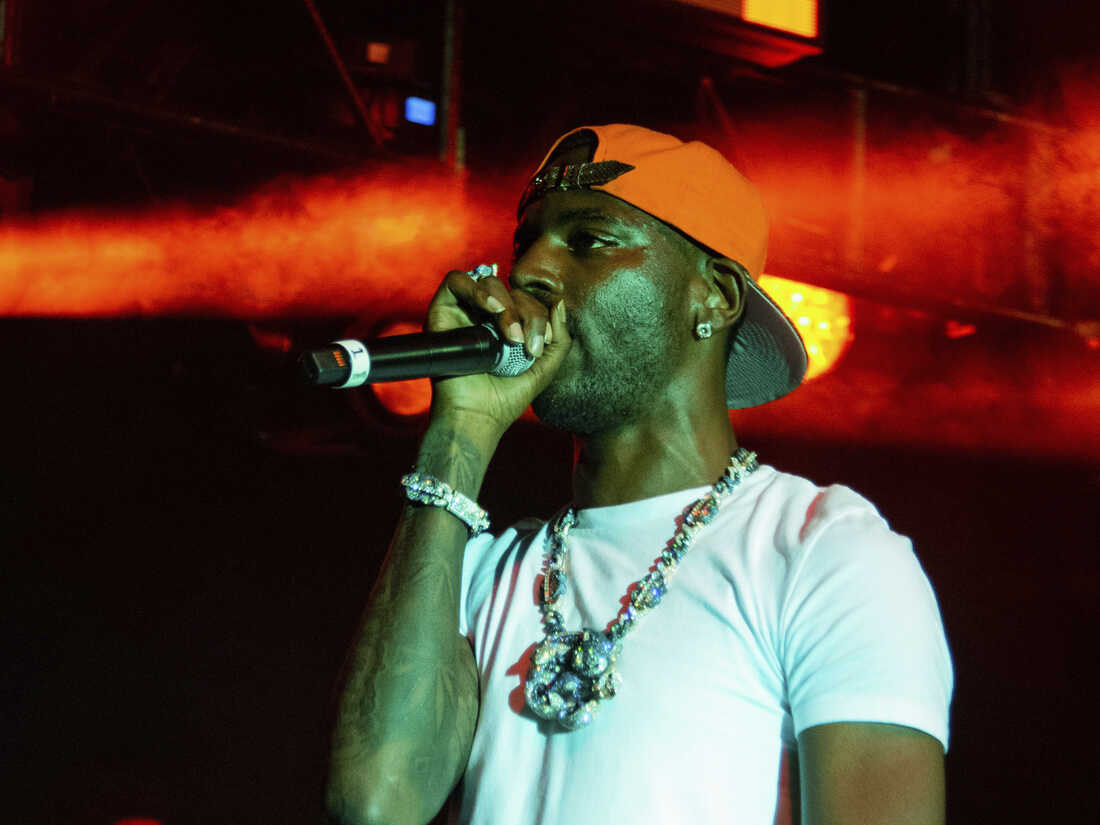 Rapper Adolph Thornton Jr., known as Young Dolph, pictured at a concert in Aug. 2020, was gunned down in Memphis on Wednesday.

Rapper Adolph Robert Thornton Jr., better known by his stage name Young Dolph, was shot and killed in Memphis on Wednesday, according to police.

Memphis Police Department Chief CJ Davis said officers responded to a shooting at a cookie shop at around 12:30 p.m. where the victim was pronounced dead at the scene.

“The preliminary information indicates that the victim is Adolph Robert Thornton Jr. However this information will be confirmed once the identification process has been completed,” Davis said in a statement.

Davis added, “This shooting is another example of the senseless gun violence we are experiencing locally and nationwide. Our hearts go out to the Thornton family and all who are affected this horrific act of violence.”

Officials said no information about a suspect is available.

The 36-year-old rapper, who is from Memphis, released a successful, independently produced debut album, King of Memphis, in 2016.

Then he made three other albums that reached the top 10 in the Billboard 200, including his latest work, Rich Slave, which was released in 2020. The album became his highest-charting project, peaking at number four on the Billboard 200.

Young Dolph was the victim of multiple shootings in recent years. In 2017, more than 100 shots were fired at his bulletproof SUV in Charlotte, N.C. He managed to walk away unharmed and later released a song about the incident called, “100 Shots.”

That same year, he was involved in another shooting outside of a hotel in Los Angeles.

At the time, LAPD officials told reporters that the shooting occurred after an argument with three men, “which escalated to a physical fight. At one point, Young Dolph was knocked to the ground. And then one of the suspects pulled out a handgun and began shooting at him.”

Young Dolph escaped from the scene, running to a nearby store. He was later taken to a hospital and underwent surgery.

Officials in Los Angeles told NPR that investigation is ongoing.