Positive Childhood Experiences May Buffer Against Health Effects Of Adverse Ones 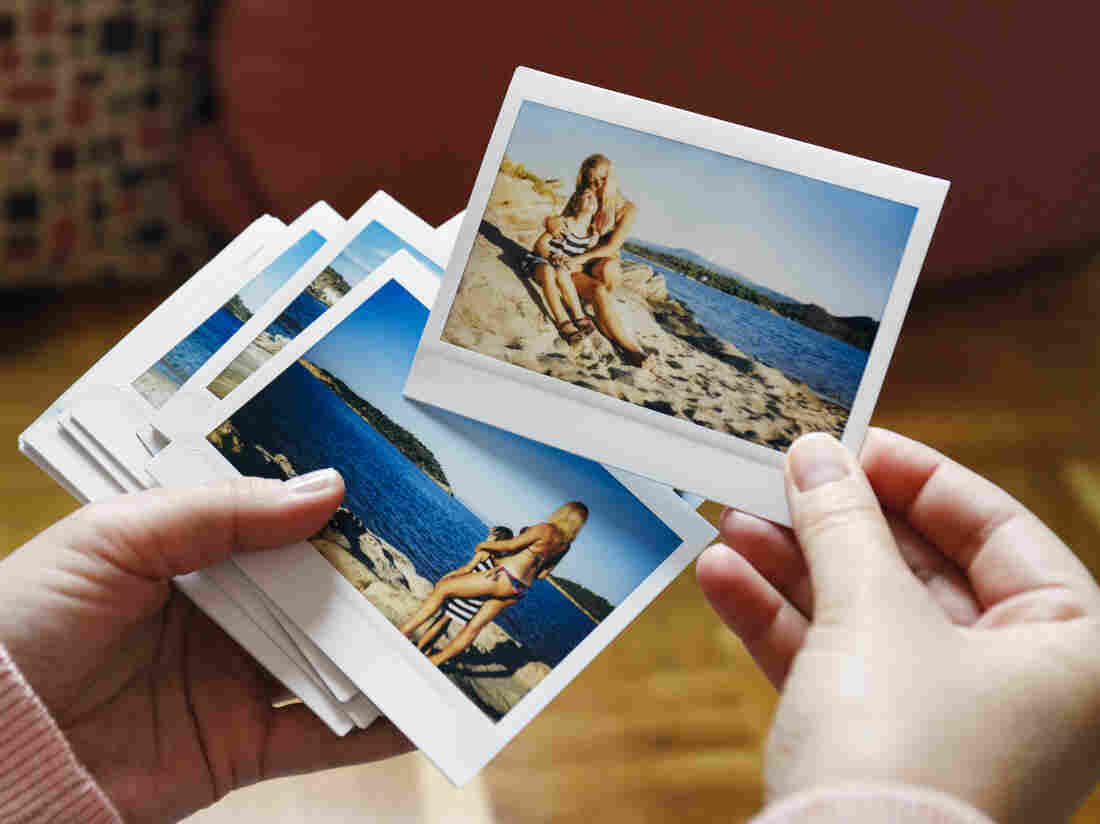 Researchers surveyed people about their happy childhood memories and found those who had more were much less likely to experience depression later in life.

There’s plenty of research showing that adverse childhood experiences can lead to depression and other health problems later in life. But researcher Christine Bethell wondered whether positive experiences in childhood could counter that. Her research comes from a personal place.

In the 1970s, in a low-income housing complex in Los Angeles, Bethell had a tough childhood. Sometimes she didn’t have money for lunch. Sometimes, when a free bus came through to take kids to church, she would get on it, just to go somewhere else. “In low-income areas, and in California in general, there was a lot of drugs and drinking — it was the norm,” she says.

But there were positive things in her childhood, too. Her grandmother would come by every few months, and tell her that anything she needed was inside of her. She was engaged in school; she did sports, she stayed late to help the teacher clean up.

And there was a woman in her housing complex with an open door to all the kids that lived there. They called her “Mrs. Raccoon,” and she held a birthday party with tea and candy every Saturday for whoever had a birthday that week. “We would just sit there together and celebrate,” Bethell recalls. “She was the sweetest woman — just present, didn’t talk a lot, but she was there. I started just traipsing over as a child — she had these little red berry hard candies and to this day, that’s my favorite candy.”

Today, Bethell is a professor at the Johns Hopkins Bloomberg School of Public Health. Her study, out Monday in JAMA Pediatrics, found that this kind of positive relationship in childhood may have lasting effects on people’s mental health into adulthood.

What question were you trying to answer with this research?

Numerous studies have shown that the more negative childhood experiences adults report when they reflect back on their life, the more likely they are to have an array of physical, mental, and social problems as an adult. We often call these adverse childhood experiences or ACEs. They include things like physical and emotional abuse, neglect, sexual abuse, having lived in a home with an adult with an alcohol or drug problem, or where there was violence.

We were especially curious to learn whether adults with multiple negative childhood experiences were less likely to have the problems associated with having [them] if they also reported having had more positive experiences.

How did you go about measuring positive experiences and their impact?

We analyzed data from the Wisconsin Behavioral Risk Factor Survey [of 6,188 people] — a representative sample of all adults age 18 and older in the entire state.

The survey asked whether the respondents recall that they were able to talk with their family about their feelings, felt that their families stood by them during difficult times, had at least two non-parent adults who took genuine interest in them, whether they felt safe and protected by an adult in their home, felt supported by friends, and felt a sense of belonging in high school, and participated in their community. These are relational childhood experiences — not other things like achievement in school and other things that are also positive.

Isn’t it tricky to rely on people’s memories to figure out whether they had these positive experiences or not?

Well, these are experiences as lived and recalled by the person, which is what the brain and the body and emotions are responding to and reinforcing. So even if someone else might look in and say, ‘You didn’t have adversity’ or ‘You had lots of nurturing as a child,’ it’s really what we took in and built our beliefs and identity around and that has a big impact on us.

And what kind of effect did these positive experiences have on people’s mental health later on?

First of all, we did find that positive reports on any one of the seven types of positive experiences we assessed were indeed associated with lower rates of mental health problems and higher rates of having relationships as an adult where you get the social and emotional support you need. Yet, as we hypothesized, the biggest effect was when we counted up how many of these experiences were reported — just like it’s done on all those other studies on adverse childhood experiences. We see that accumulation of positive experiences, just like the accumulation of adverse experiences, really packs a punch.

What are the lessons people can take from these findings?

Every moment matters. Every interaction with a child has a reaction in that child. Even as we keep working to address the many social and cultural factors we need to address to prevent negative experiences, we should be focused on proactive promotion of the positive. In particular, there’s a need to promote that “through any door” kind way of being — like happened in my childhood [with Mrs. Raccoon]. So that wherever a child goes — to school, early care, walking around their community, to a doctor — they’re met with warm adults who purposely try to see and respond to them and meet their needs for care and guidance.