Photos: The Nation’s Capital, Quiet And Guarded, Before Inauguration 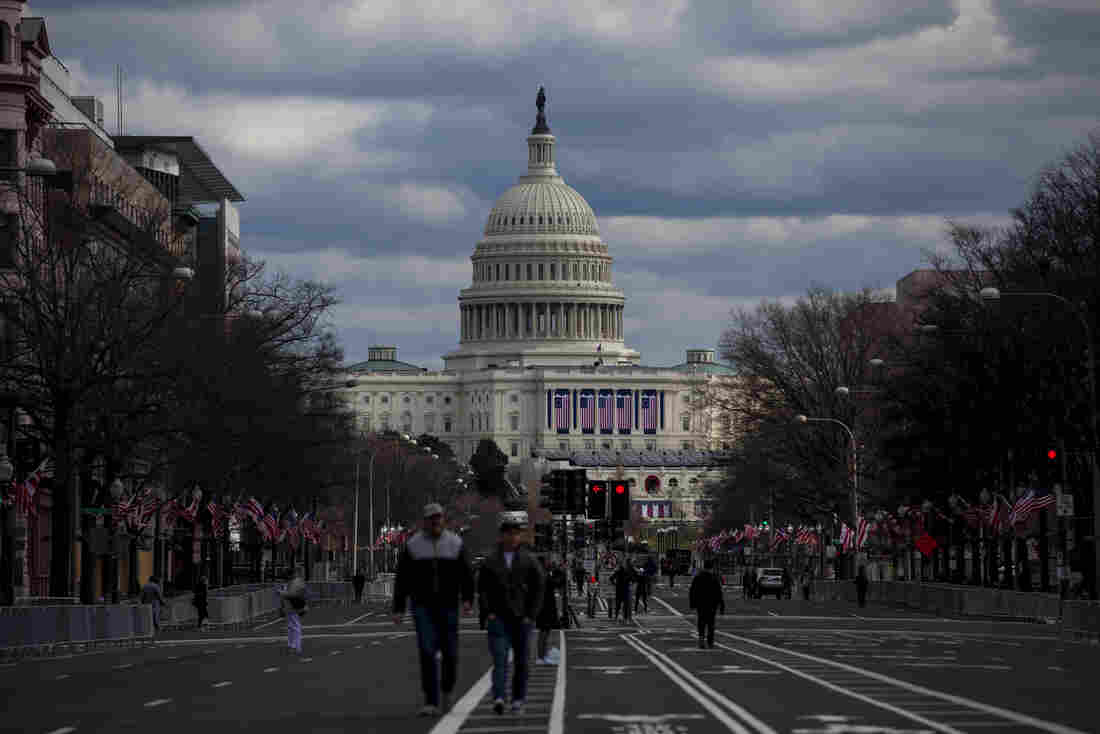 Washington, D.C., is in defense mode ahead of Wednesday’s presidential inauguration.

Armored vehicles and troops are positioned around the Capitol and other government buildings. Many streets are closed, as authorities brace for protests and potential violence from supporters of President Trump and extremist groups who are threatening another assault like the one at the U.S. Capitol Jan. 6.

National Guard soldiers have been arriving from all 50 states and three U.S. territories.

We take a look at the scene around the nation’s capital city on Sunday. 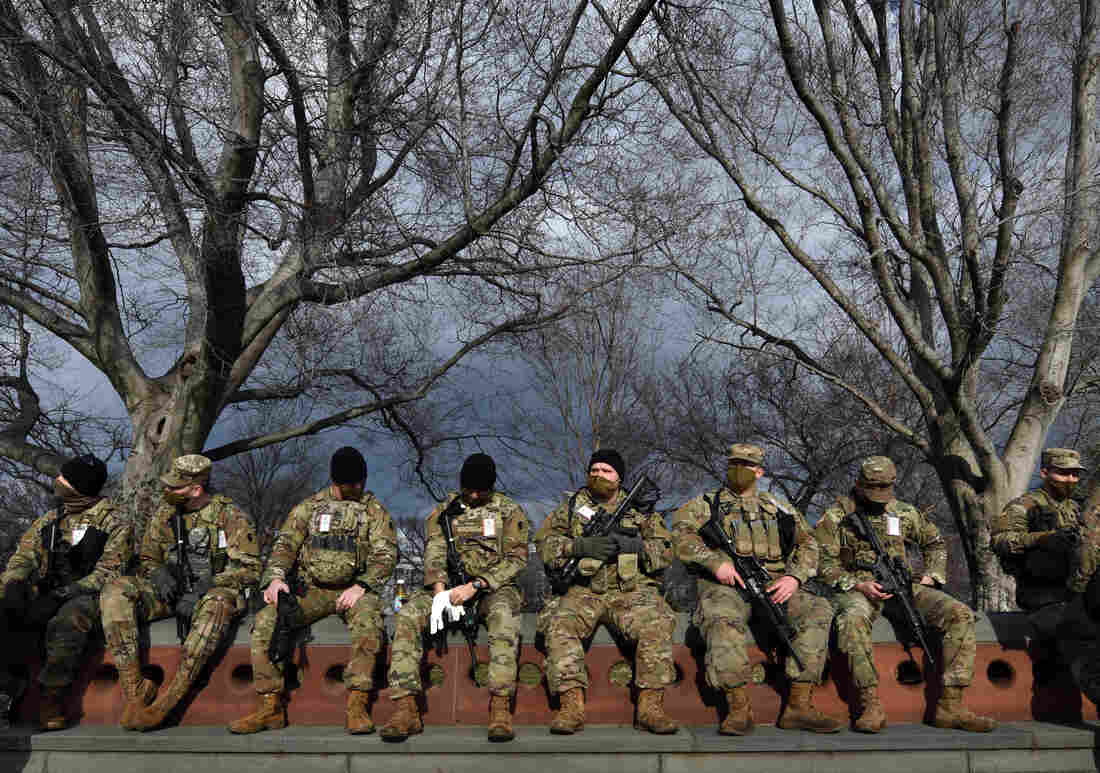 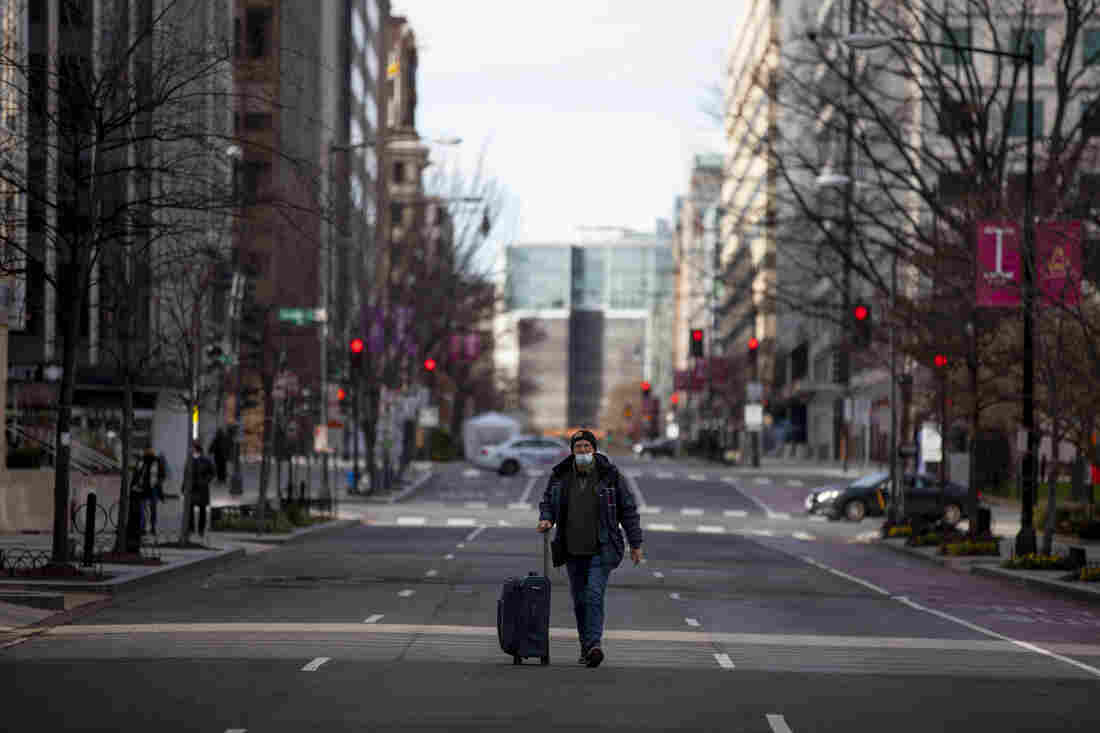 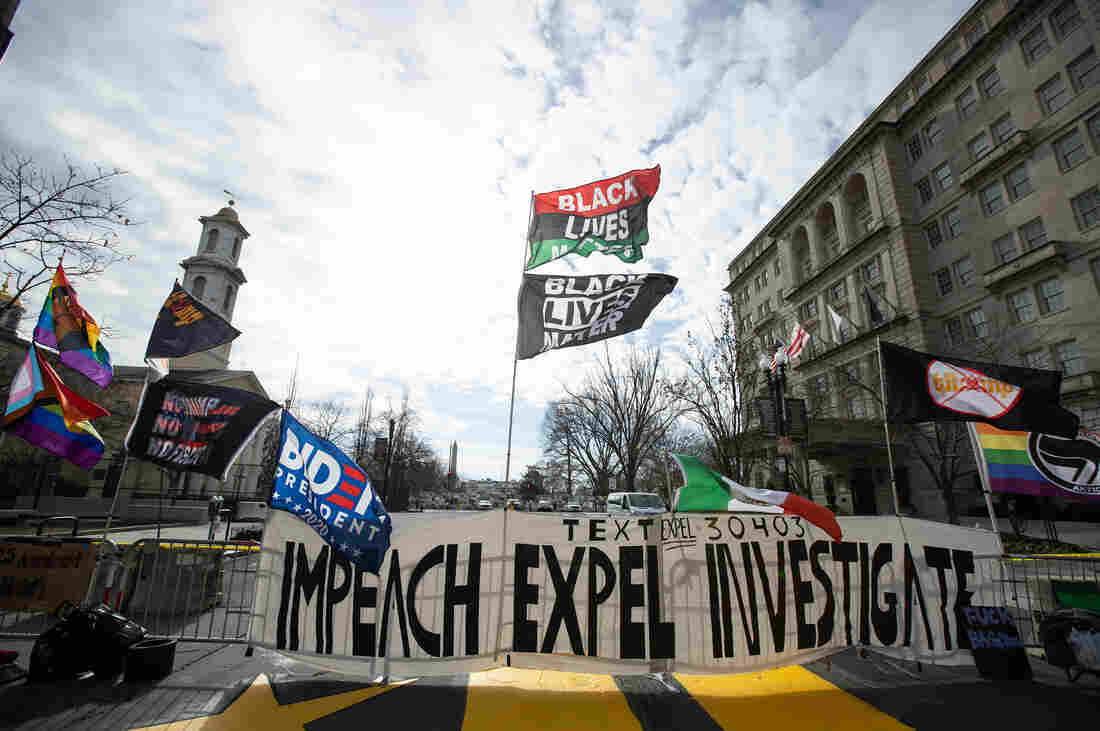 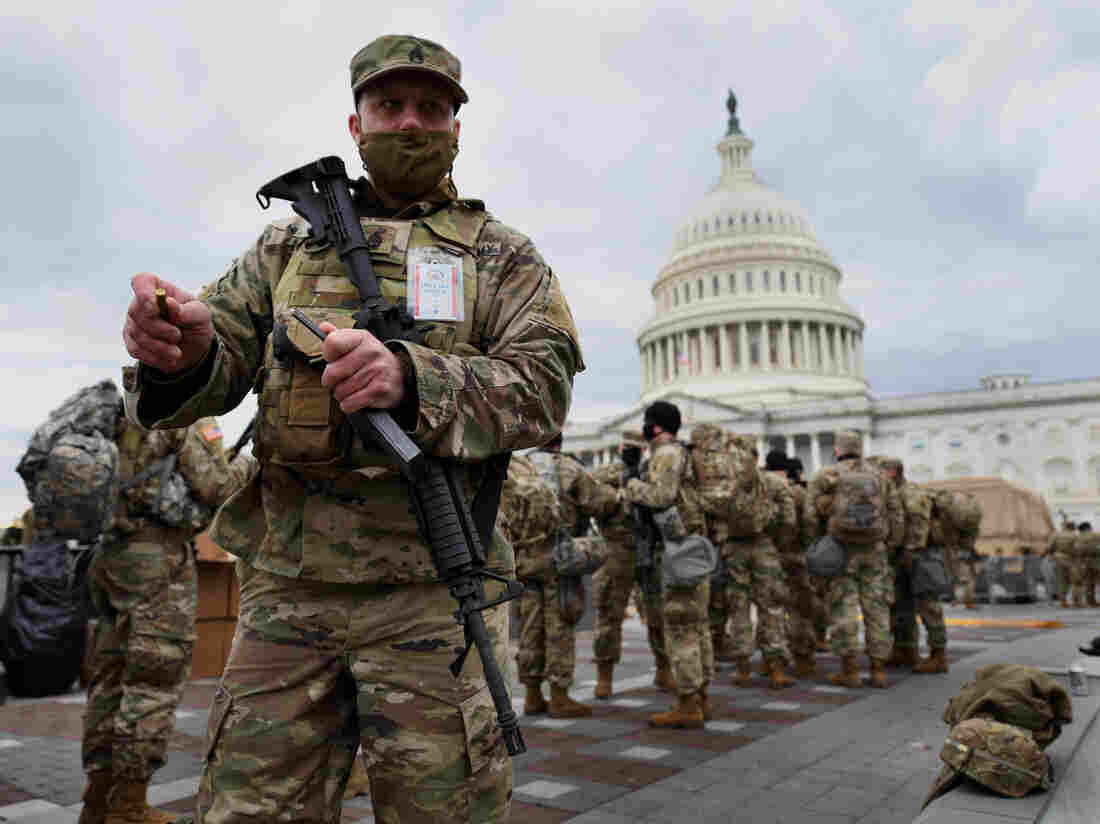 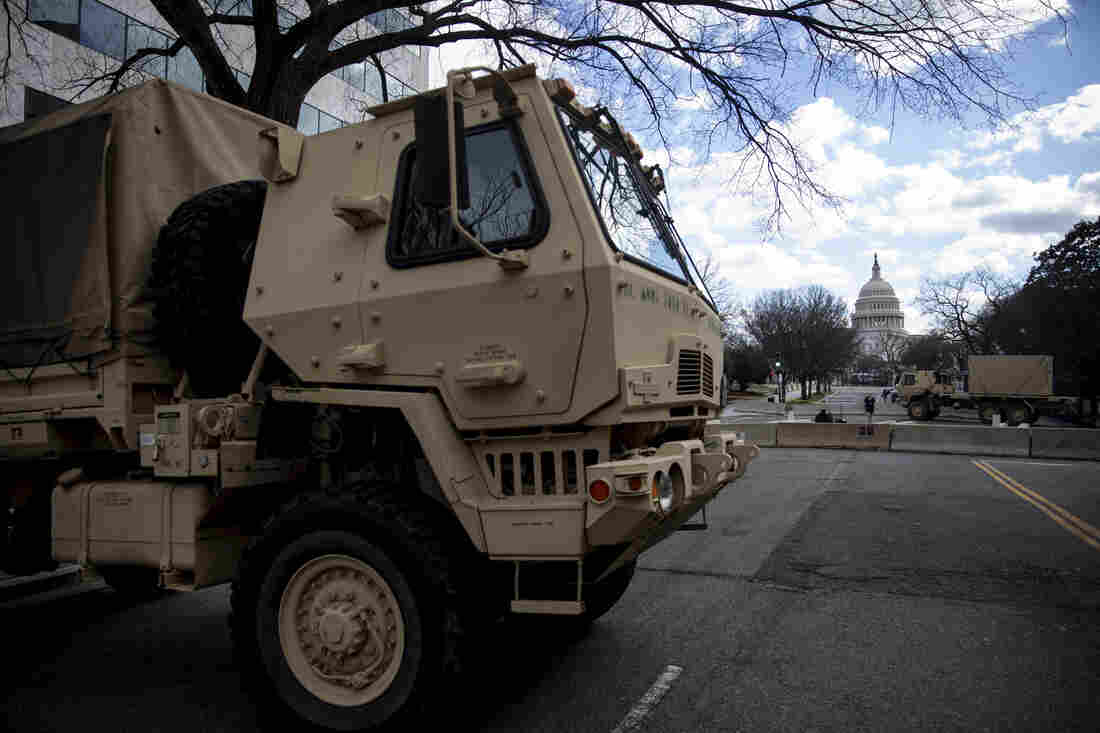 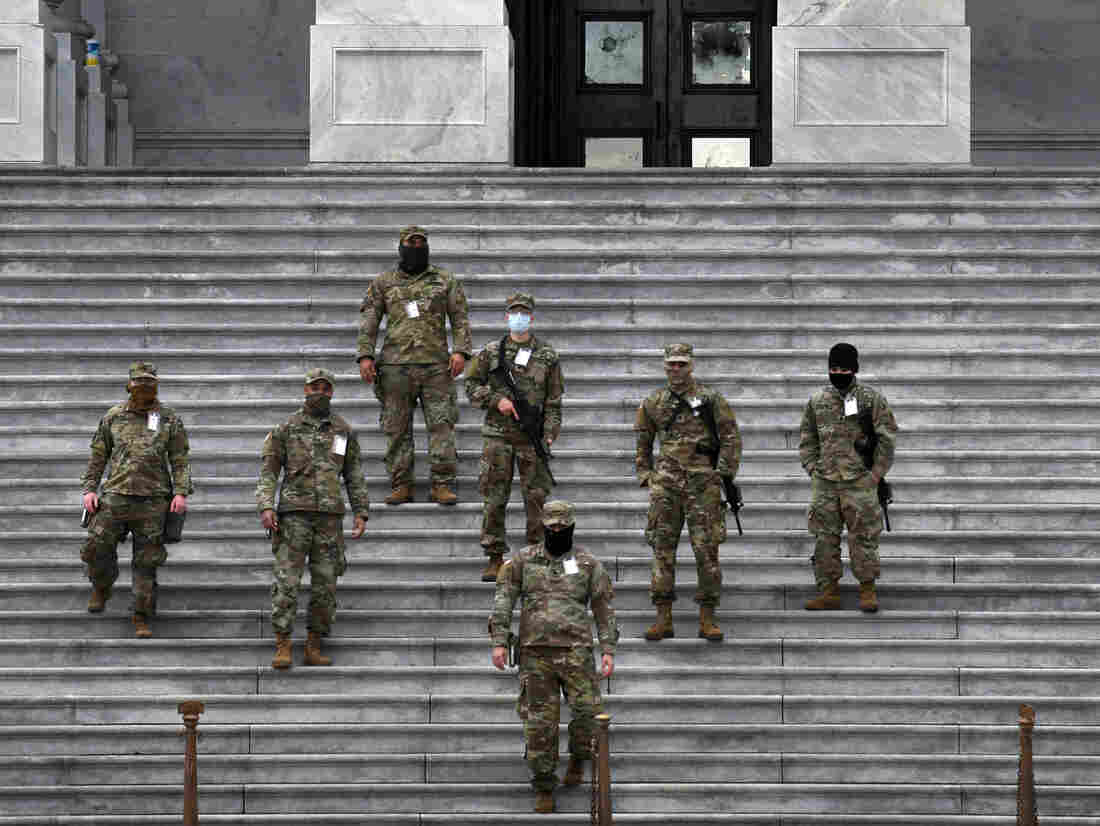 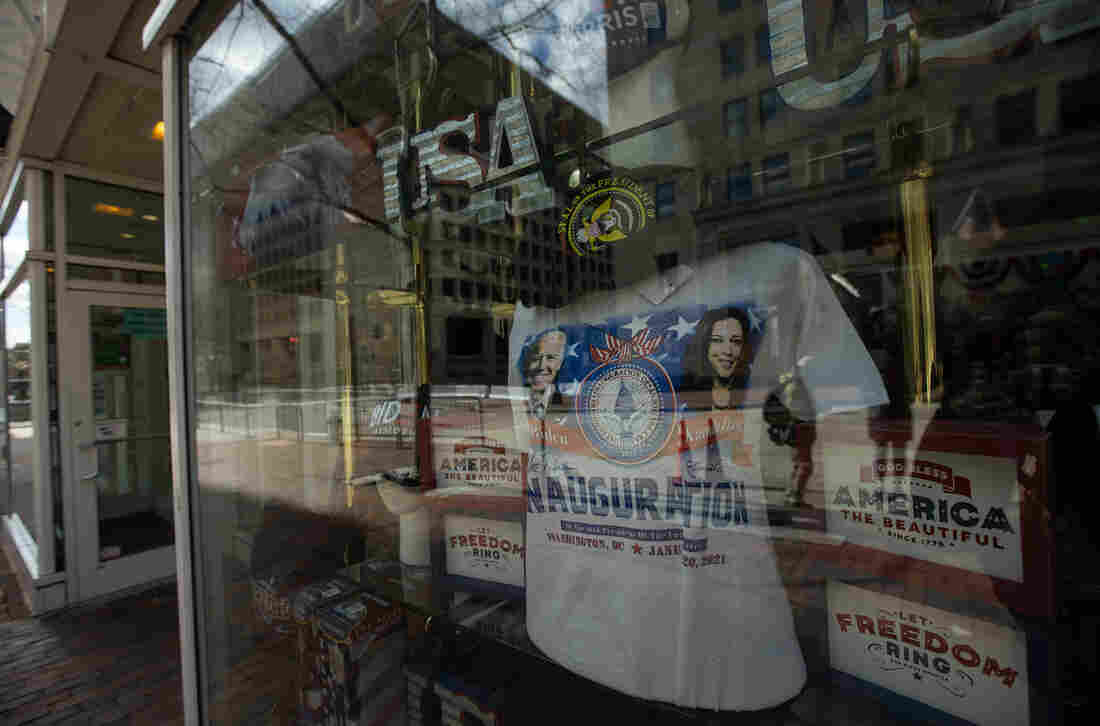 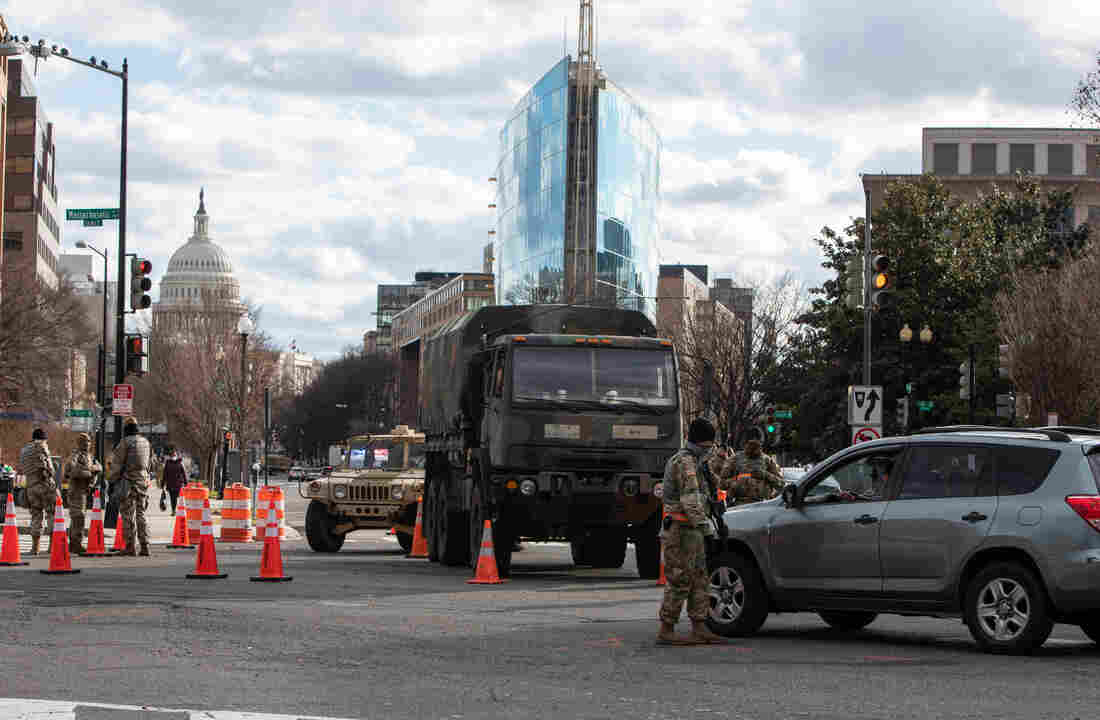