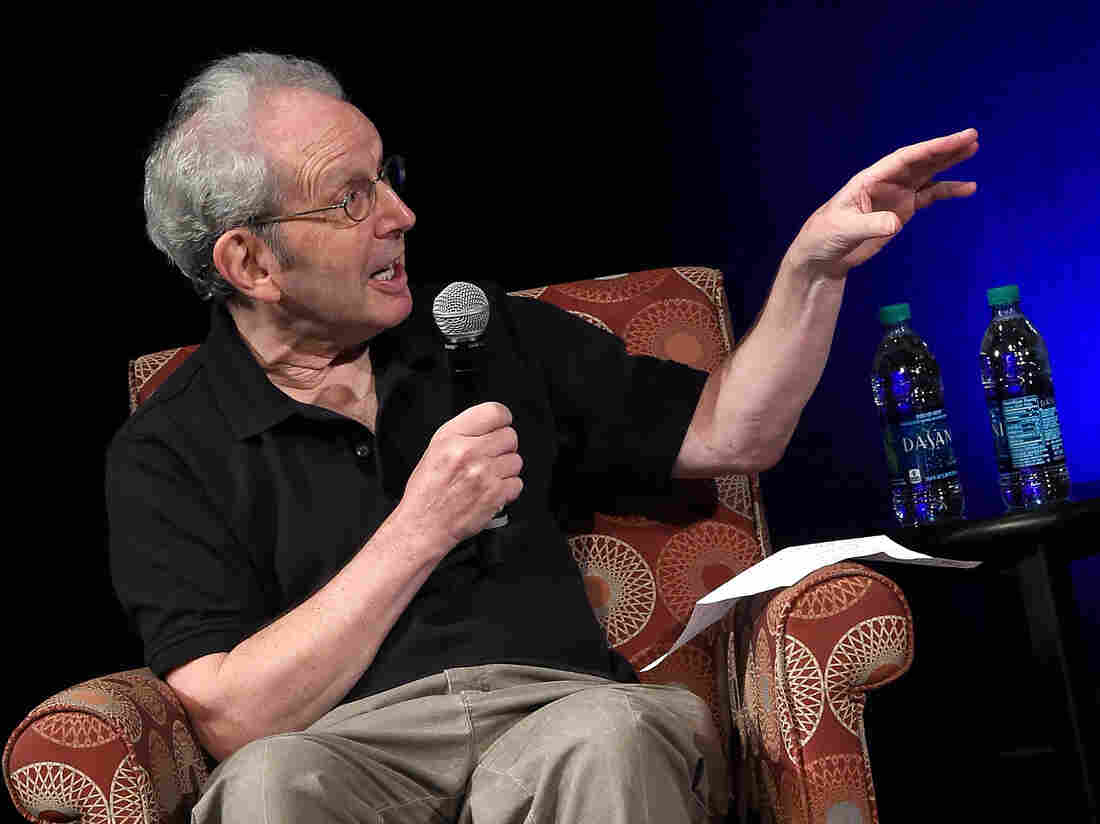 Peter Guralnick at the Country Music Hall of Fame and Museum in 2015. His latest book, Looking to Get Lost: Adventures in Music and Writing, is a collection of essays.

In his decades-long career, Peter Guralnick has written about some of the biggest icons in American music. He wrote what may be the definitive books on Elvis Presley, as well as biographies of singer Sam Cooke and Sun Records founder Sam Phillips.

His latest work, Looking to Get Lost: Adventures in Music and Writing, is a collection of essays, based on his interviews with many legends of early rock and roll, blues and country. At the center of it is Guralnick himself — because, in some ways, the book is about his own journey in music journalism.

Guralnick is the son of an oral surgeon. He grew up in Massachusetts with big dreams of being a novelist, but as a teenager in the late 1950s, he got bitten by the blues. He writes, “I lived it, breathed it, absorbed it by osmosis, fantasized it. Don’t ask me why.” Even now, he says he can’t quite explain why he was so instantly compelled.

“At 15 or 16, the brother of a friend of mine went to the Newport Folk Festival, and he brought back these blues records,” Guralnick says. “My friend and I started listening, and we were just totally captivated and carried away. And I never looked back.”

Peter Guralnick spoke with NPR’s Rachel Martin about music writing and research as a journey toward the discovery of his own voice. Hear the radio version at the audio link, and read on for an edited transcript.

This interview has been edited for length and clarity.

Peter Guralnick: Well, kind of. There was no way to write about the blues when I first started listening — there was no outlet for it. And then, all of a sudden, this sort of underground press came along. Anybody who knew me was gonna know about my mania, and so a few people asked me if I wanted to write something. But what I wrote was never criticism — it was really advocacy. If James Brown was coming to town, I would just try to persuade people: “Go out and see this. This is the greatest thing you’ll ever see in your life.” 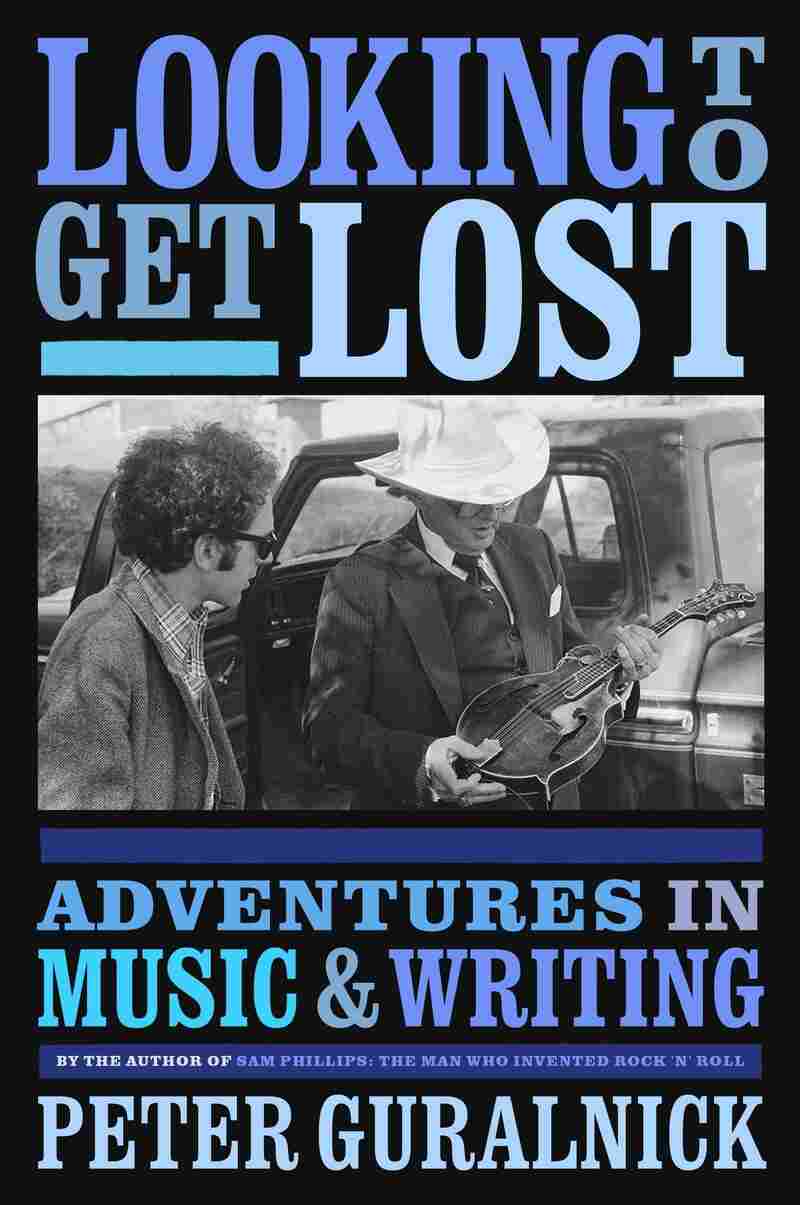 Did people accept your stuff at first? I mean, you weren’t a musician yourself, right?

No, no, not a musician in any way. That was never part of my makeup. At the beginning, I really didn’t meet the musicians for the most part. But I started writing profiles — I found that to be the best way I had of communicating my passion. And it allowed me to use my own language to describe what they were trying to do: in the language of the artist, to find themselves.

In your essay on Ray Charles, you focus on the song “I Got a Woman,” which you learned was based on a song by the gospel group The Southern Tones called “It Must Be Jesus.” Recount that story for us: He’s in a car with his buddies, he hears this song and they start riffing?

Yeah, he’s in the car with his musical director, Renald Richard. And Ray Charles was such a fan of gospel. Ray and Renald are driving along, listening to the car radio; the song comes on, and Ray starts singing secular lyrics to it. The two of them got such a kick out of it, and they kept going on it from there, sort of amusing themselves. But Ray immediately recognized this was something that he wanted to do. This was an adaptation, or a turn, he wanted to take.

That was what led me to write a story which I could fill in in such telling details about a moment that was so significant, a song that really was one of the great, most influential songs of the 20th century. It was the first R&B song that had been explicitly based on a gospel song.

Did Ray Charles ever tell you personally what that song meant for him?

It meant two things. It gave him his voice, once and for all, without any doubt. At the same time, by its success, it gave him what he absolutely needed: the ability to put together and hold together a band of his own that would enable him to express himself in the way that he wanted to. With the success of “I Got a Woman,” he put together a band and he never looked back. He was able from then on to express himself in whatever manner he chose to, whether it was “Georgia on My Mind” or “What’d I Say.”

If we look at your body of work as an exploration of creativity, what did you take away from all this?

Every single person I wrote about looked back upon the moment that they discovered their voice, in one way or another. It represents, for me, something very personal, in the sense that I was searching for my own voice. I knew I wanted to be a writer, but I discovered in my writing about these musicians a way to express myself in a way that I never quite imagined — to be able to write in this fashion about music and about people that I cared so much about.