Search
Menu
Categories
‹ prev next ›
0
Mark It Down: Ashley McBryde Is In For A Massive Year
January 13, 2020 admin Music 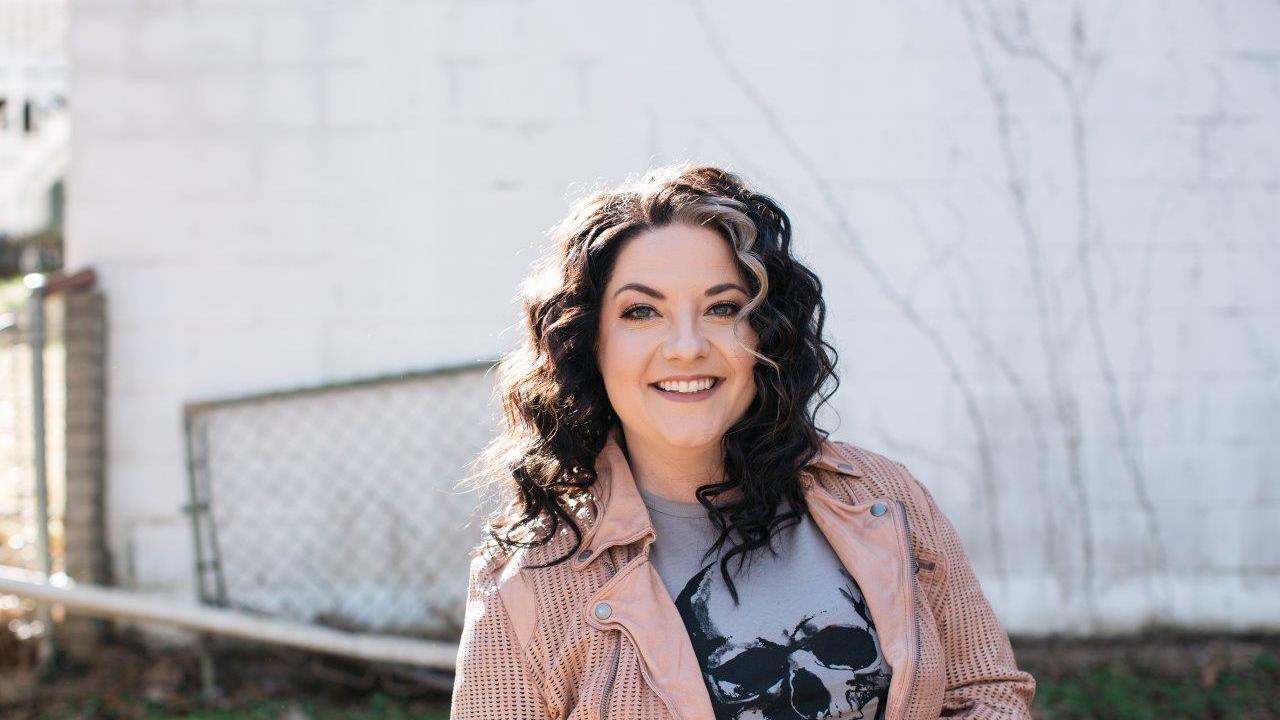 Every sign points to Ashley McBryde having a huge, huge year in 2020: The country singer experienced a major breakthrough in 2018 with the Grammy-nominated Girl Going Nowhere (one of that year’s best albums) and an attention-grabbing single in 2019 with “One Night Standards” (one of that year’s best songs). Now that it’s 2020, McBryde has another auspicious milestone in mind, with what’s sure to be one of the year’s grabbiest videos.

But let’s start with “Martha Divine” the song: The Arkansas-born singer’s rowdiest jam to date, the track weaves its revenge narrative into a family’s complicated history. The cheater in question is the singer’s dad, but the target of McBryde’s ire is his paramour, the titular Martha, who’s in for a world of hurt. What “Martha Divine” lacks in healthy boundaries, appropriately placed anger or clarity about the proper legal definition of “murder,” however, it more than makes up for in raucous, hooky, fist-pumping catharsis. When she plays it live, this thing will shake ceilings — and that’s saying nothing of McBryde’s profoundly awesome delivery of “idn’t.” (You’ll know it when you hear it.)

Then there’s the video, which — like the subtler short film accompanying “One Night Standards” — uses a seedy motel as the backdrop for scenes ripped from a gritty crime drama. What the song implies, the video shouts: Martha Divine is sorry she ever saw the likes of Ashley McBryde, to say nothing of that shovel.

“‘Martha Divine’ was so much fun to write because [the song’s co-writer] Jeremy Spillman wasn’t afraid to get weird with me,” McBryde writes via email. “I told him I wanted to write something dark, and we created this story that surrounds the most delightful trollop of a human being and gets down underneath the fingernails of the uncomfortable truth about family dynamics. I was certain no one would let me shoot a video that actually reflected the lyrics, but Reid Long helped me bring it to life in a way that only he could.”