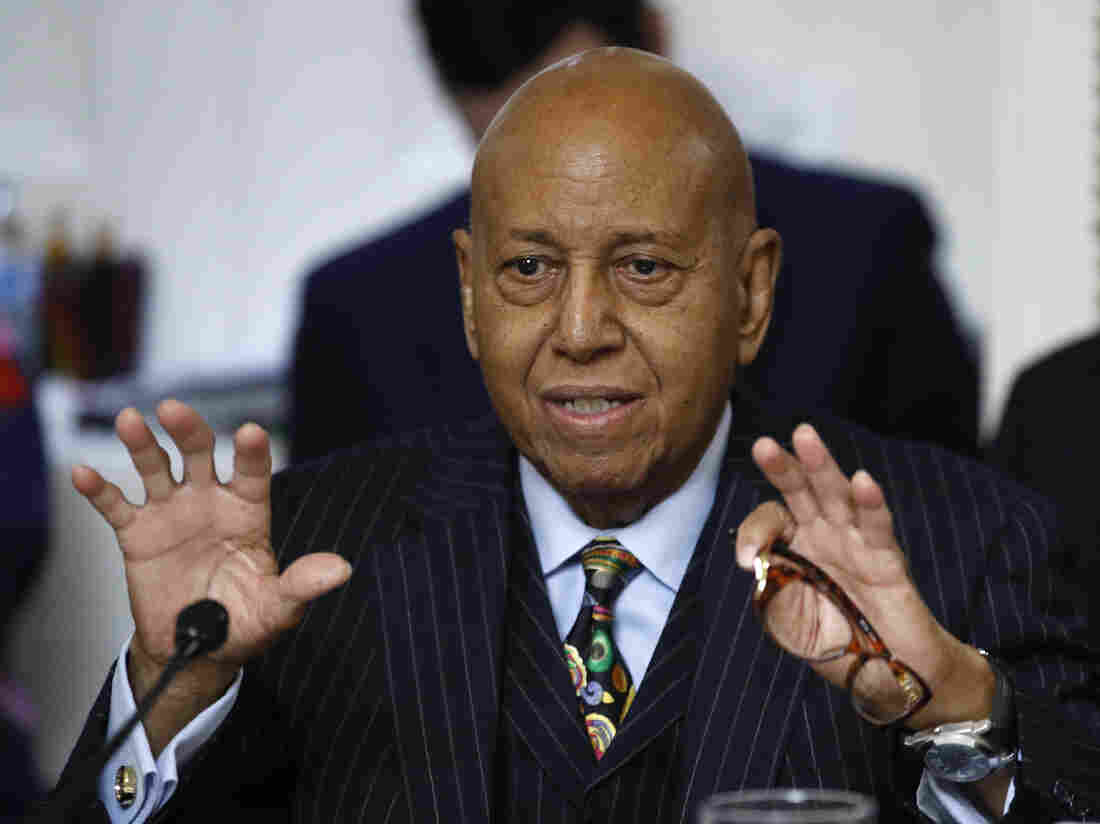 Congressman Alcee Hastings, an outspoken and sometimes controversial figure in Florida and Washington, has died after battling pancreatic cancer. He was 84.

Two years later, Hastings was indicted by a federal grand jury and later convicted on conspiracy and obstruction of justice charges for soliciting a bribe. While he was acquitted of the charges in a second trial, in 1988 the House of Representatives voted to impeach Hastings for his role in the bribery scandal. He was convicted in the Senate and removed from the federal bench.

In 1992, he ran and was elected to Congress. For nearly three decades he represented communities in Miami-Dade, Broward and in later years when his district was redrawn, Palm Beach County. Hastings was Florida’s longest-serving member of Congress. An ardent Democrat, he was an outspoken critic of former President Donald Trump and a champion of progressive causes.

Controversies surrounding Hastings continued after he entered Congress. In 2017, Roll Call reported the Treasury Department paid $220,000 to settle a sexual harassment claim brought by a former congressional staffer. Hastings denied the charges and said he was “outraged” at the settlement.

In 2019, the House Ethics Committee opened an investigation into Hastings and his relationship with a staffer. House rules do not allow members of Congress to be romantically involved with staff, but spouses are allowed to work in their offices. The committee’s investigation ended after it was disclosed that Hastings and the staffer had married.

Hastings announced he was diagnosed with pancreatic cancer in 2019, but continued to work until his death. News of his passing brought condolences from Democratic and Republican colleagues alike.

“Today, our Congressional community has been devastated by the passing of a cherished colleague, the Dean of the Florida Delegation: Congressman Alcee Hastings,” said House Speaker Nancy Pelosi in a statement. “Congressman Hastings was a beloved son of Florida, a respected leader in our Democratic Caucus and in the Congress. As an icon of the Congressional Black Caucus, he was an historic force in our nation’s politics. His passing is a great loss for America.”

Congresswoman Debbie Wasserman Schultz, a Democrat whose district adjoined Hastings’ said, “Florida has lost a brilliant, fearless, giant-hearted advocate for this state that he dearly loved, and Congress has lost a wise, patient and compassionate statesman. I have lost a treasured friend and true mentor, someone I constantly leaned on for sage counsel.”

Republican Congressman Tom Cole of Oklahoma, who served with Hastings on the House Rules committee, called him a “good friend and valued colleague.” In a statement, he said, “He fought an heroic battle against cancer with personal courage, good humor & incredible dedication to his duties as a Member of Congress.”

Hastings’ death further narrows what is already a razor-thin majority for Democrats in the House, bringing it to 218 to 211. A special election in Hastings’ reliably blue district will be held to fill a seat that he won by 57 points in 2020.