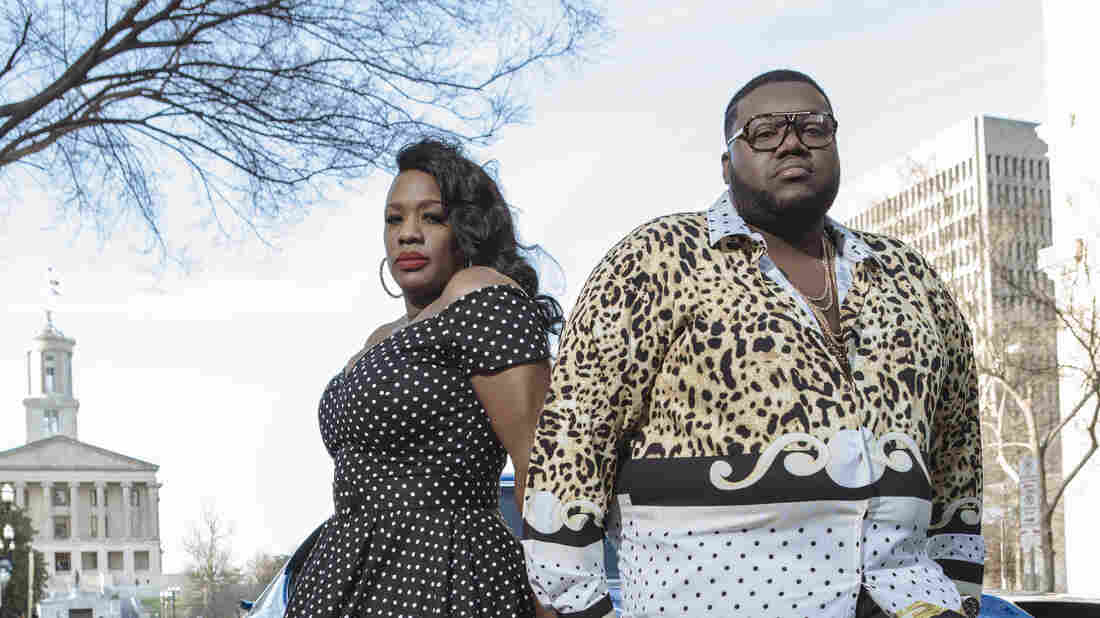 The War and Treaty

David McClister/Courtesy of the artist

David McClister/Courtesy of the artist

When you speak with The War and Treaty, you can feel the love that Tanya Blount-Trotter and Michael Trotter Jr have for each other and their fans, whom they credit as helping create the bubble of acceptance that is the duo’s latest album, Hearts Town.

On it, The War and Treaty tackle some tough topics, including jealousy in relationships gone wrong and one of Michael’s lowest moments, when he wasn’t sure he could keep going. The pair also hasn’t shied away from this year’s racial justice protests or the way in which they are paving the way for Black musicians in the Americana world.

World Cafe’s Nashville correspondent Jessie Scott connected with The War and Treaty earlier this month to talk about all that, and the band was kind enough to share some live performances of Hearts Town songs with us. They start with a live version of “Five More Minutes.”