Landslide At Myanmar Jade Mine Kills At Least 162 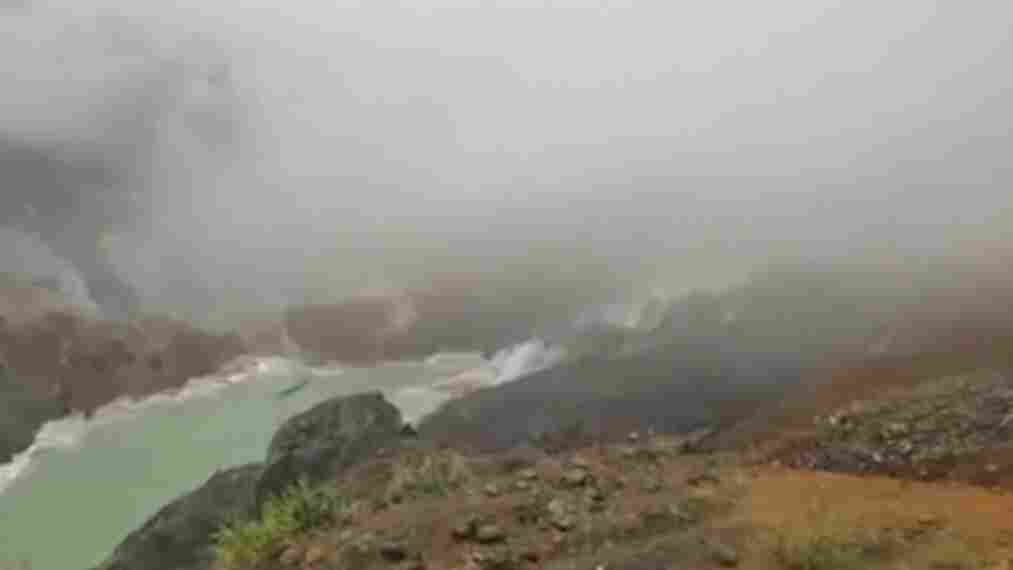 A massive landslide at a jade mine in Myanmar has killed at least 162 people – a moment captured in dramatic video showing a wall of earth sliding down a mountainside into a water-filled open pit.

A landslide at a jade mine in northern Myanmar killed at least 113 people, after a pile of mine waste collapsed into a lake, triggering a wave of mud and water that buried scores of workers. Read more https://t.co/SSP9L9XUTO pic.twitter.com/XcW2Dzwjy4

About 12 hours after the landslide, the Myanmar Fire Services Department said it had recovered 162 bodies and that 54 people who were injured had been taken to the hospital for treatment. The death toll makes the disaster the worst known in the jade mining industry, surpassing an accident in 2015 that killed 113 people.

“The jade miners were smothered by a wave of mud, which hit after heavy rainfall,” the Fire Service said, according to The Associated Press. Reuters says the victims were mostly “jade pickers” — people who sift through tailings to scavenge small bits of the semi-precious stone.

The landslide occurred in Kachin state, about 600 miles north of the country’s largest city, Yangon. Kachin is the center of the world’s most lucrative jade-mining industry. Myanmar’s jade industry was estimated to be worth $31 billion in 2014.

Maung Khaing, a 38-year-old miner from the area who witnessed the accident, told Reuters that he was about to take a photo of the precarious waste mound that he felt was set to collapse when people began shouting “run, run!”

“Within a minute, all the people at the bottom (of the hill) just disappeared,” he told Reuters by phone.

“I still have goose bumps,” he said. “There were people stuck in the mud shouting for help but no one could help them.”

According to Reuters, a local official had warned people not to go to the mine on Thursday because of heavy rain.