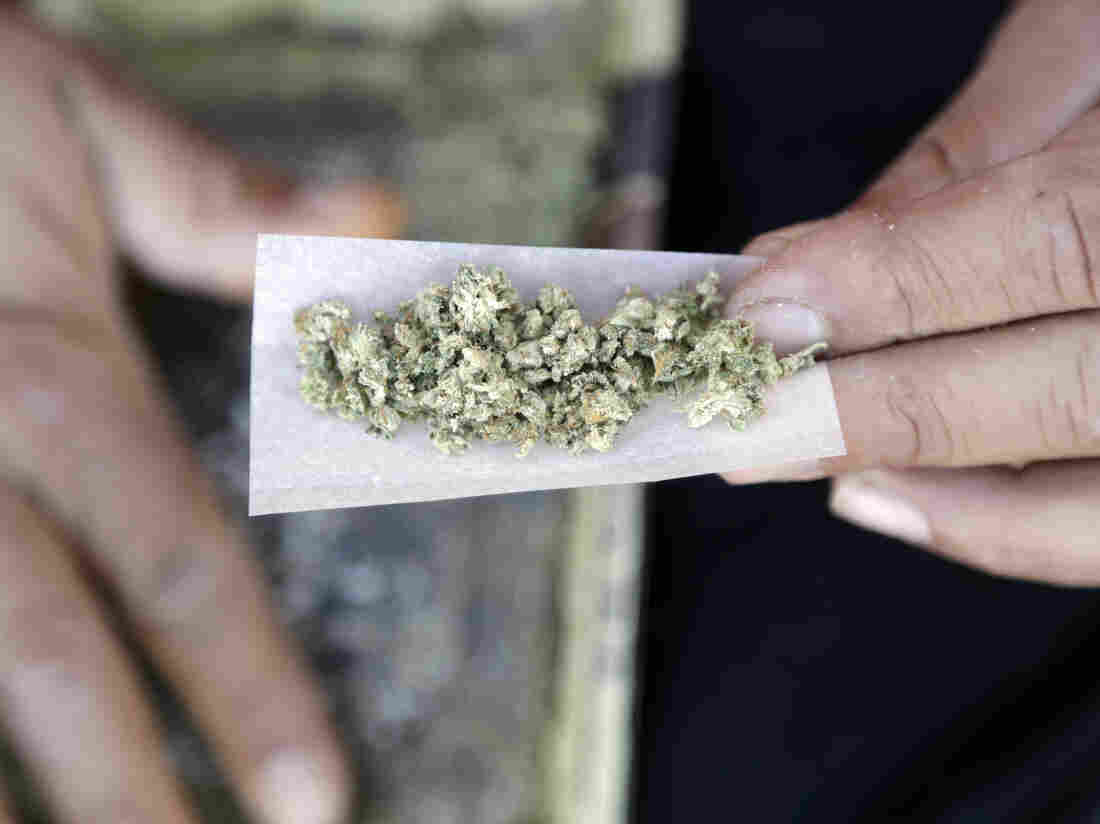 Los Angeles District Attorney Jackie Lacey announced she has asked a judge to wipe out and seal cannabis-related convictions dating back to 1956. It’s the culmination of a partnership with the nonprofit group Code for America which used computer-based algorithms to identify eligible cases.

Los Angeles District Attorney Jackie Lacey has asked a judge to dismiss and seal the records of 62,000 felony cannabis convictions for cases as early as 1961, as well as, 3,700 misdemeanor cannabis possession cases.

Lacey, who is caught in a tight race for the district attorney seat against two progressive candidates, called it a marker of the sweeping change that can occur when government partners with technology leaders.

“We believe it is the largest effort in California to wipe out old criminal convictions in a single court motion,” she said in a news conference on Thursday.

The move comes about a year and a half after Lacey agreed to partner with Code for America in a pilot program that uses an algorithm to identify convictions that qualify for resentencing or dismissal under the state’s Proposition 64.

As a result, prosecutors throughout the state have been under pressure to meet a July 1, 2020, deadline to expunge or reduce all eligible convictions.

“I also took the will of the voters one step further,” Lacey explained. “I expanded the criteria to go above and beyond the parameters of the law to ensure that many more people will benefit from this historic moment in time.”

Those who were eligible under the pilot program, included persons 50 years of age or older, anyone who was convicted under the age of 21, anyone who has not been convicted of a crime in the past 10 years, anyone with a conviction who successfully completed probation and for cannabis convictions.

Sealing convictions, Lacey said, will bring relief for many facing obstacles in “building the life they deserve.”

Approximately 53,000 people will have their convictions wiped out, according to Code for America. Of those, the district attorney’s office reports approximately 32% are black or African American, 20% are white, 45% are Latinx, and 3% are other or unknown.

In all, the nonprofit group says it has helped clear and seal more than 85,000 cannabis-related convictions in California.

Prior to the test program, only those who petitioned the court could have their records expunged or sealed. A process long criticized for being time-consuming, expensive and confusing. As a result, “only 3% of those eligible for relief under Proposition 64 have received” relief, according to Code for America.