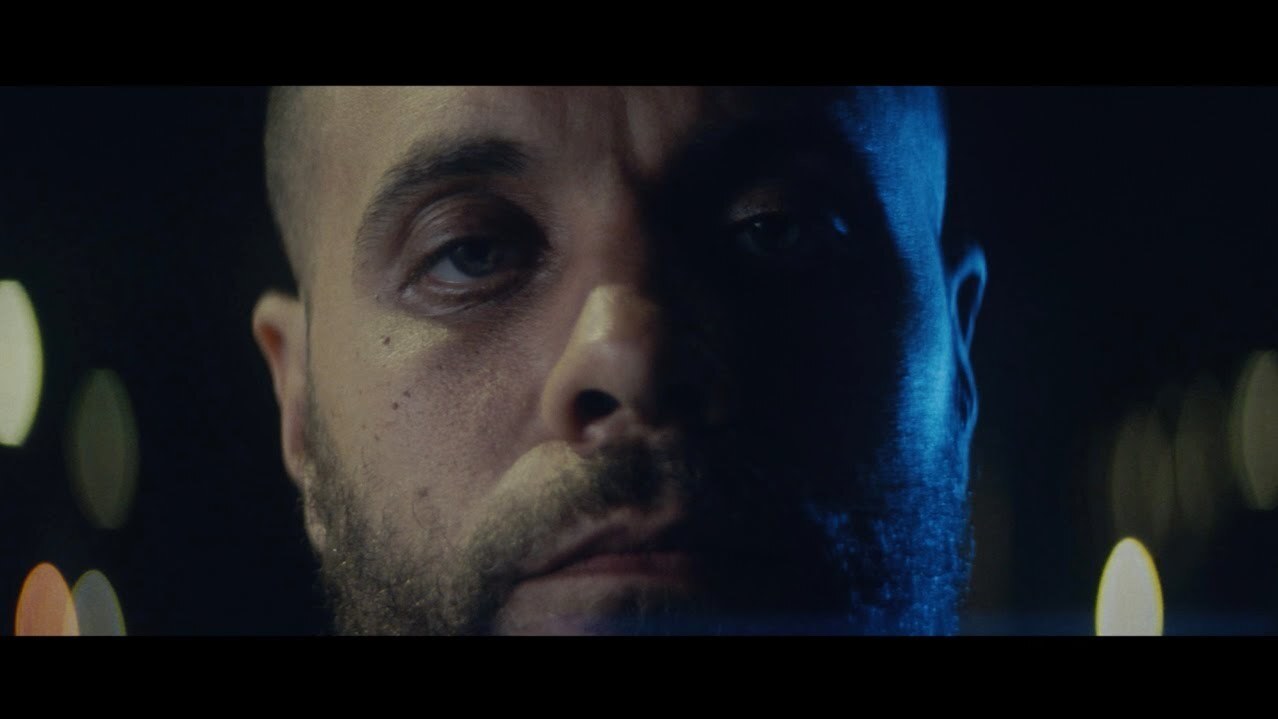 “I was a joyous child, if I ever was a child,” utters Kassa Overall as he walks along the shores of his hometown of Seattle in the video for “I Think I’m Good.” The rising jazz drummer and producer explores such contrasts throughout the short film, which features selections from his album of the same name (released on February 28). In the video, shot in quarantine, Overall attempts to reconcile his youth, through old snapshots and poignant reflections of his childhood, with the looming present-day reality of racial inequity faced by Overall, his brother, reedist Carlos Overall, and countless Black men everywhere.

Directed by filmmaker Noah Porter, with several cameos including Macklemore (Overall’s high school classmate), the film turns its focus on its lead Miguel McDaniel, cast as a food delivery person (à la Uber Eats) making the rounds. As McDaniel approaches the steps of his first house, we hear Overall’s stark opening on “Please Don’t Kill Me”: “Please don’t kill me in your sleep / I can’t breathe when I get down / I could drown in your weep.” Representing one of our many essential workers, McDaniel is constantly met not with praise and cheers (as health professionals received in neighborhoods all over) but with indifference and fear at several of the delivery stops, and soon faces an unwarranted police stop while en route.

Likely borrowed from the famed Langston Hughes poem, the notion of a “dream deferred” repeats throughout “I Think I’m Good,” which ultimately lends a portrait of a young Black artist (and man) reexamining his life and purpose.