Juice WRLD Cause Of Death Was Accidental Overdose 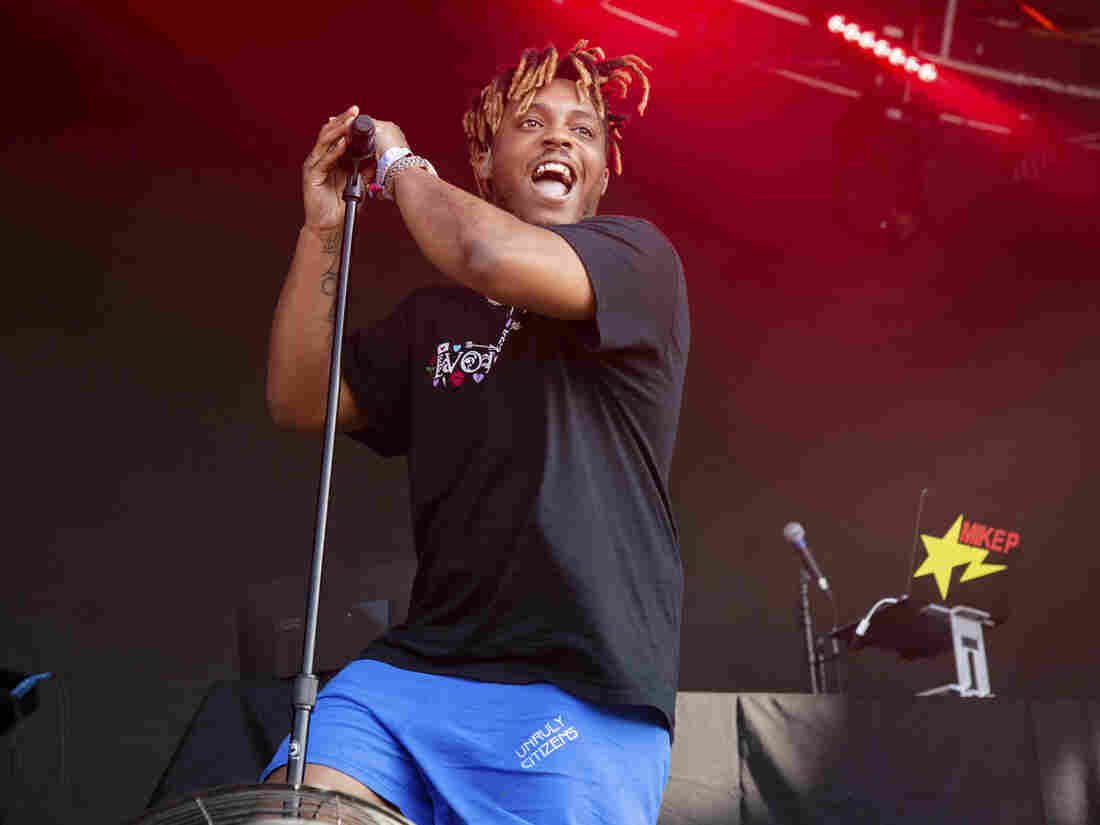 Juice WRLD, pictured performing at the Bonnaroo Music and Arts Festival in June, died on Dec. 8, 2019.

The sudden death of rapper Juice WRLD as he landed in Chicago last month, was caused by an accidental overdose of codeine and oxycodone, the Cook County Medical Examiner’s office revealed Wednesday.

“The manner of death is accident,” the office tweeted.

The Medical Examiner’s Office has determined the cause and manner of death of 21-year-old Jarad A. Higgins.
Higgins died as a result of oxycodone and codeine toxicity.
The manner of death is accident.@JuiceWorlddd #Juicewrld

Juice WRLD, whose given name was Jarad Anthony Higgins, suffered a seizure shortly after arriving at Midway International Airport on Dec. 8, the Chicago Police Department said. He was quickly transported to a local hospital and was pronounced dead hours later.

“The announcement that the rapper had oxycodone, an opioid that is a pain killer, and codeine in his system follows initial reports that a federal agent who was at the airport to search the plane administered the opioid antidote Narcan to the performer after he’d gone into convulsions,” the Associated Press reported.

Several of the people who had accompanied the 21-year-old singer on the flight from Los Angeles to his hometown of Chicago, were arrested for possession of a firearm, the Chicago Sun-Times reported.

Juice WRLD often sang about his own drug use.

In a 2018 interview with The New York Times, he said he was trying to curb his use of Xanax.

“I smoke weed, and every now and then I slip up and do something that’s poor judgment,” he said. “I have a lot going for me, I recognize it’s a lot of big things, a lot of big looks. I want to be there, and you don’t have to overdose to not be there.”