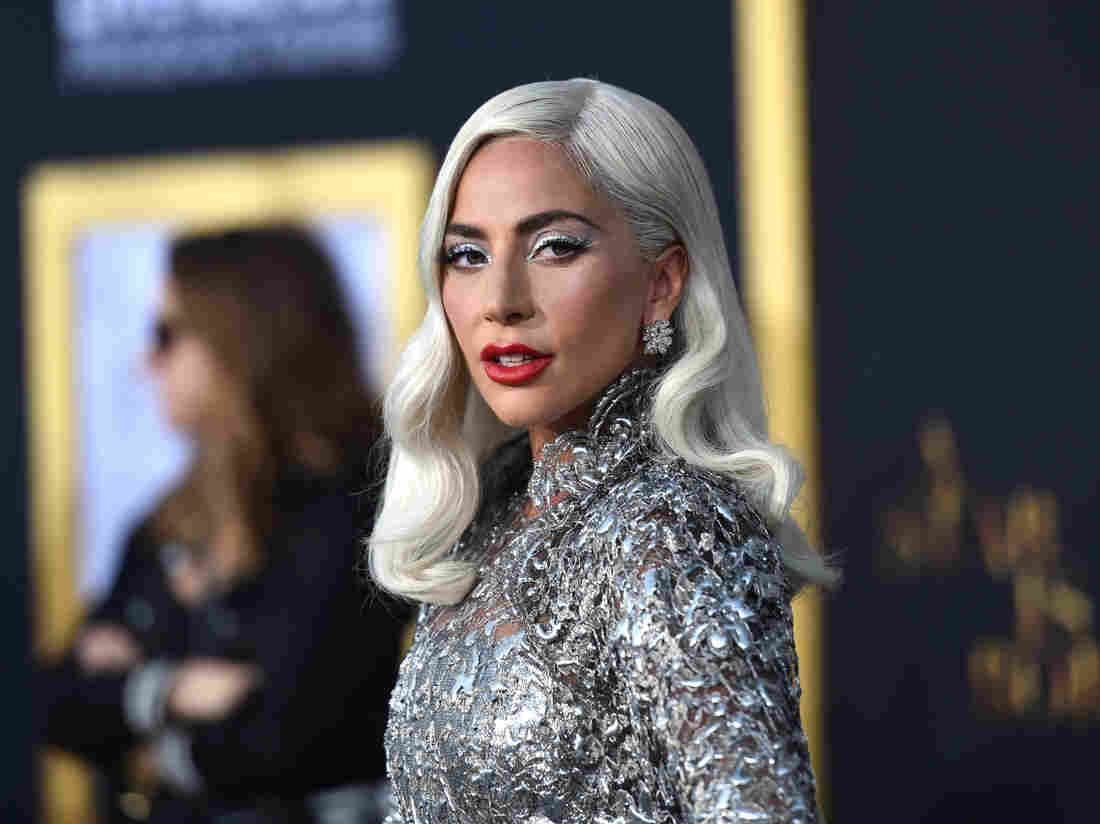 Musicians from all genres plan to greet the Biden/Harris administration with performances from Jennifer Lopez, Earth, Wind & Fire, John Legend and more. The complete list of performances is below.

Irish concert violinist Patricia Treacy will perform for Biden and his immediate family during a private mass before the inauguration. Treacy made her soloist debut at New York’s Carnegie Hall in 2009 and has previously performed for Biden for numerous occasions.

Lady Gaga will perform “The Star-Spangled Banner” during the swearing-in ceremony. Gaga regularly showed up on Biden’s campaign trail ahead of last year’s election.

Jennifer Lopez will deliver a musical performance. Lopez, along with her partner, former major baseball leaguer Alex Rodriguez, endorsed Biden ahead of the election. Lopez and Rodriguez joined Biden and his wife, Dr. Jill Biden, for a virtual conversation about the importance of the Latino community.

Garth Brooks, country superstar and one of the world’s best-selling music artists, will also perform. Brooks has performed for every president since Jimmy Carter (except Ronald Reagan and Donald Trump); in 2009, he sang “We Shall Be Free” at Barack Obama’s inauguration, when Biden was sworn in as vice president.

These ceremonies will broadcast live on ABC, CBS, CNN, NBC, MSNBC and PBS and are scheduled to stream at BidenInaugural.org/watch and YouTube, Facebook, Twitter, Twitch, Amazon Prime Video, Microsoft Bing, NewsNOW from Fox and AT&T U-verse.

Jeff Bradshaw, soul-jazz trombonist and an innovator of hip-hop funk, will perform with the All Call Band during the official inauguration celebration from Biden’s home state of Pennsylvania. Bradshaw endorsed Biden ahead of the election.

RSVPs are required for this free event and will stream here.

The New Radicals, alternative rock band, will reunite for the first time in 22 years to perform in this multi-community event, highlighting America’s heroes. The band will perform “You Get What You Give,” their 1998 hit single that resurfaced on the 2020 campaign trail.

DJ Cassidy’s Pass The Mic, a series from DJ Cassidy, the first to DJ a presidential inauguration with Obama in 2009, will feature:

Ethan Bensdorf, New York Philharmonic trumpeter, will duet with 12-year old Jason Zgonc, who performed for hospital workers throughout this past summer.

John Legend, soul singer and EGOT’d pianist, will perform. Legend has been a long-time advocate of Biden.

Foo Fighters will perform. Founder and frontman Dave Grohl endorsed Biden during a conversation with the latter’s wife about the importance of education last October.

Katy Perry, pop singer-songwriter, will perform. Perry has been a long-time supporter of Biden.

Demi Lovato, singer and actress, will perform. Lovato has been a vocal critic of former president Donald Trump and endorsed Biden ahead of the election.