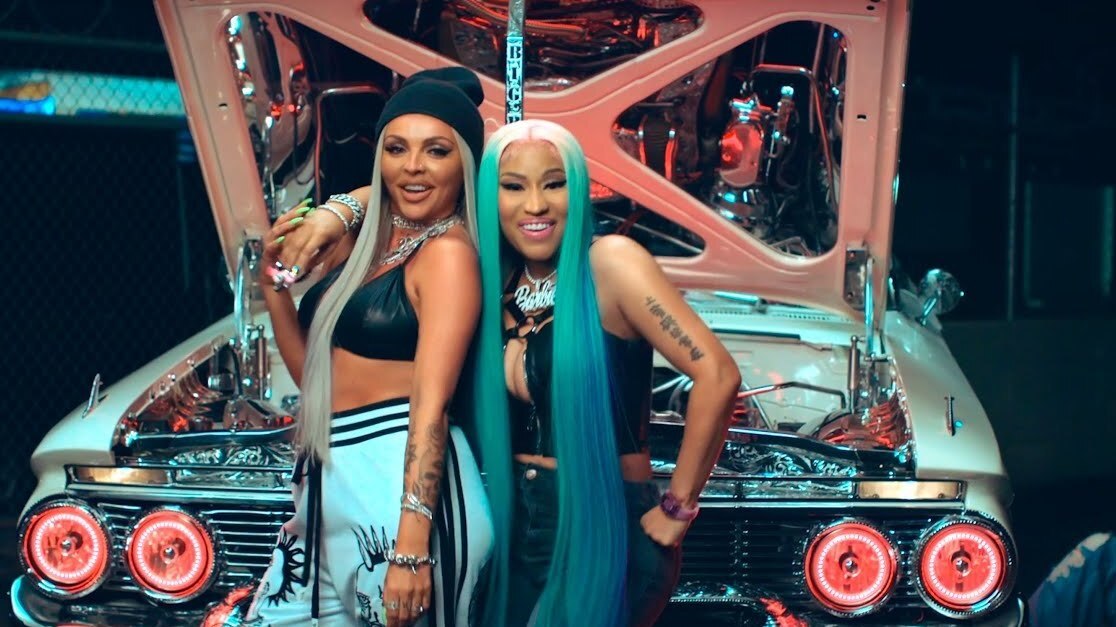 Blackfishing aside, there’s a reason Jesy Nelson isn’t a household name. “Boyz,” the former Little Mix member’s first solo attempt, is a pseudo-rap track founded on an extensive interpolation of Diddy‘s 2001 hit “Bad Boy for Life.” The once-iconic riff is muddled in “Boyz,” antithetically stuttering as if someone accidentally hit their elbow on the keyboard, glitched the instrumental and spliced it in random places. Always behind beat, the riff tries to catch up to a song that it’s incompatible with in the first place.

With “Boyz,” Nelson (you might know her — if nowhere else — from viral “balegdeh” meme fame) commits the cardinal solo career sin: being boring. Alongside toothless lyrics about liking men with tattoos, Nelson contributes a nondescript vocal that attempts to invoke the spirit of “Dirrty”-era Christina Aguilera but ends up being a bad Camilla Cabello impression. Nicki Minaj is the only redeemable part of “Boyz,” which makes sense for two reasons: One, Minaj can save any song with a couple of bars. Two, as seen over the past few months, she has done an incredible job of aligning herself with things that are just The Worst.