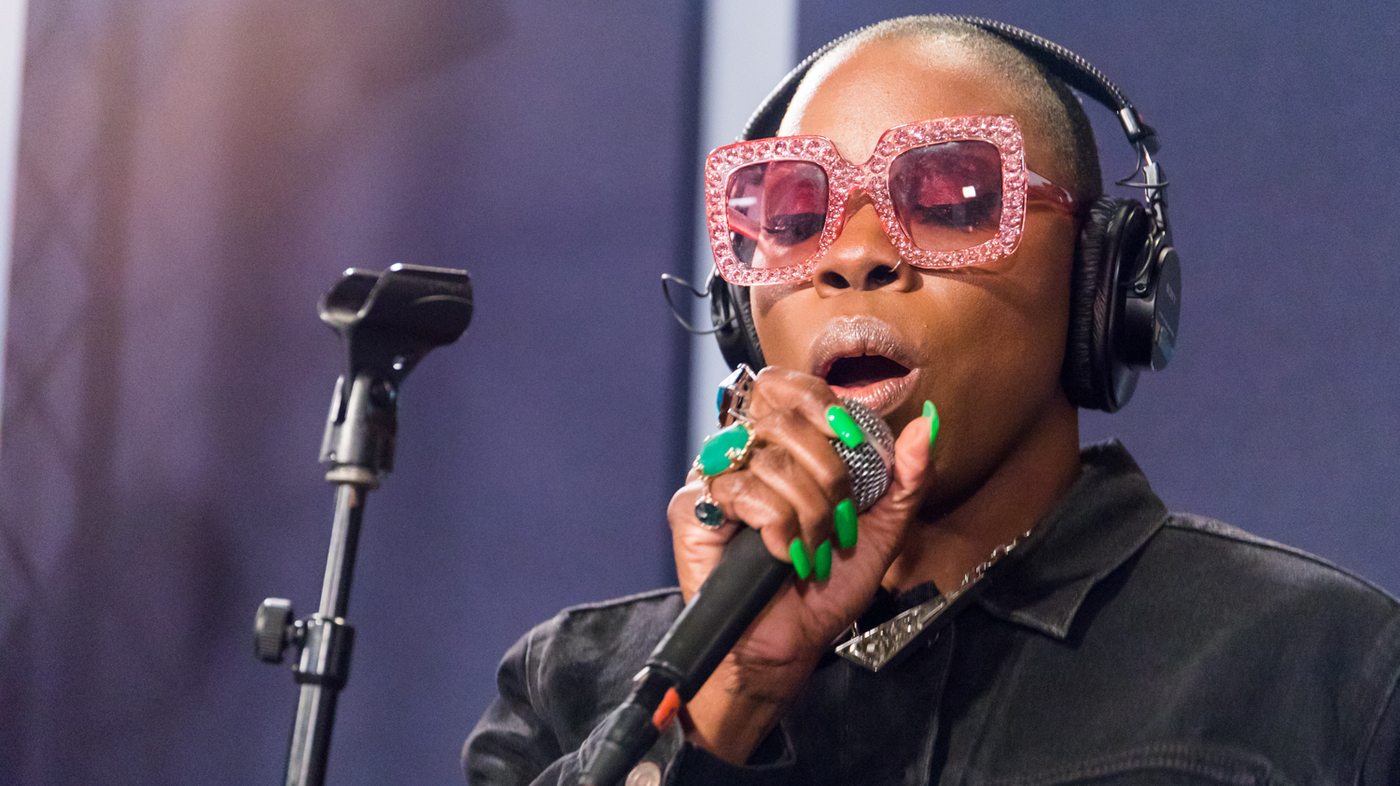 It took some convincing, but Jessy Wilson’s new album was produced by Patrick Carney of The Black Keys; little did he know that was her plan all along. When Wilson’s former band, the Americana act Muddy Magnolias, broke up, she reached out to Carney to explore rock ‘n’ roll sounds on her next record. The result is her debut solo album, Phase.

In this session, Wilson discusses working with Carney, her extensive musical background and why she wouldn’t want to make music anywhere but Nashville. But first, we begin with a performance of “Oh, Baby!” Hear it all in the audio player.