It Doesn’t Get More Charlottesville Than The Hackensaw Boys 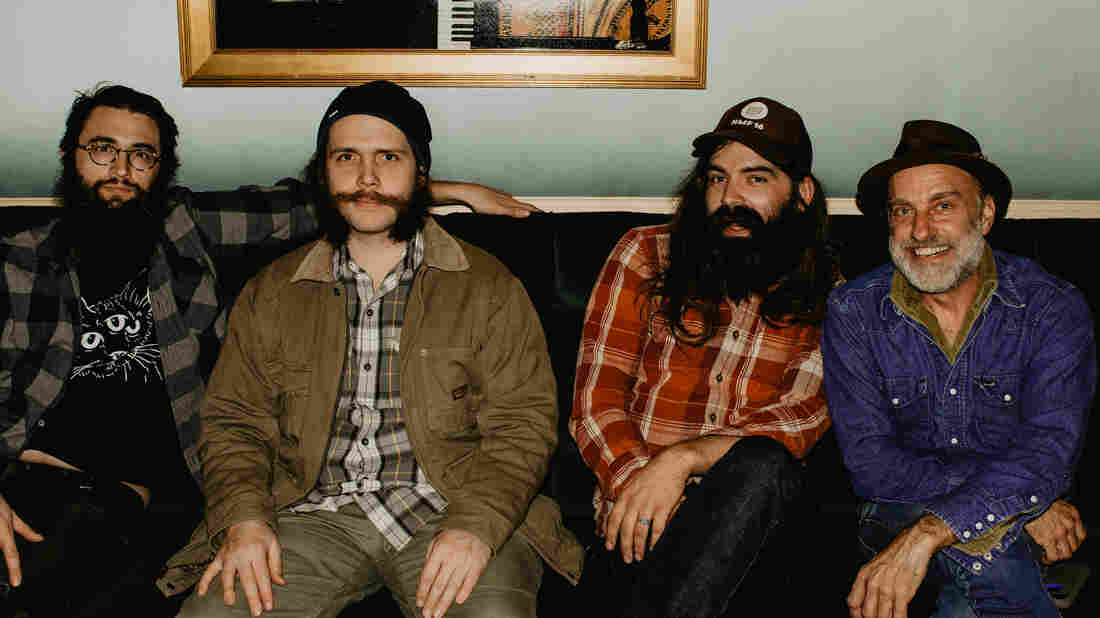 All this week we’re joining you on the road from Charlottesville, Va., for our Sense Of Place series, where we bring you a deep dive into one community’s music scene. And today, it doesn’t get more Charlottesville than the Hackensaw Boys, who have been performing together for nearly 20 years. The veteran act has a knack for storytelling, and many of its songs are about the band’s hometown.

In this session, the band explains how it invented an instrument called the charismo, plus founding member David Sickman talks about that time he traded a car for a stand up bass. You’ll also hear the band play songs inspired by the members’ lives in Charlottesville. In the player above, hear the Hackensaw Boys start the session with the song “You Act Like My Friend.”