Inspired By Injustice, Wynton Marsalis Reflects On His Music 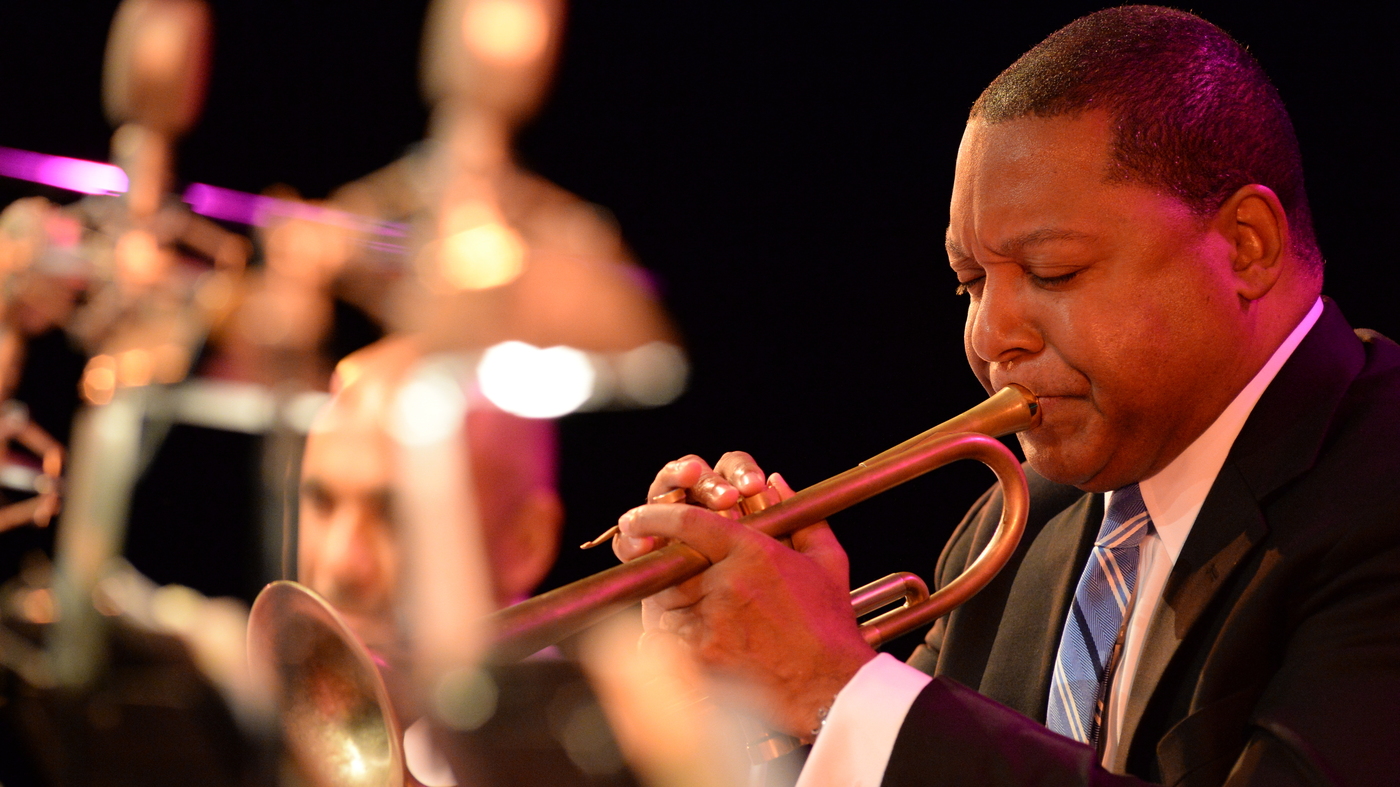 Wynton Marsalis has always been deeply engaged in the subject of American race relations. The issue was a crucial part of his education as a young musician in New Orleans, and it has been a core preoccupation of his own work going as far back as Black Codes (From the Underground), a trailblazing album from 1985.

“Our racial problems have been so documented that we have a tendency to not realize that we’re all on this same boat,” Marsalis told Good Morning America in 1997 after he became the first jazz artist to win a Pulitzer Prize for his oratorio Blood on the Fields. “When I write the music, it’s not just the history of Blacks, it’s an American story.”

In this episode of Jazz Night, Marsalis expands on that idea and more in a conversation with our host, Christian McBride. Reflecting on our current wave of protests and the removal of public monuments, they connect this moment with a historical struggle. We’ll also hear some of the music Marsalis has made to this end, from Black Codes to Blood on the Fields to a small-group work, From the Plantation to the Penitentiary.

All music and words written by Wynton Marsalis