Ian Noe Reflects On Growing Up In Rural Kentucky 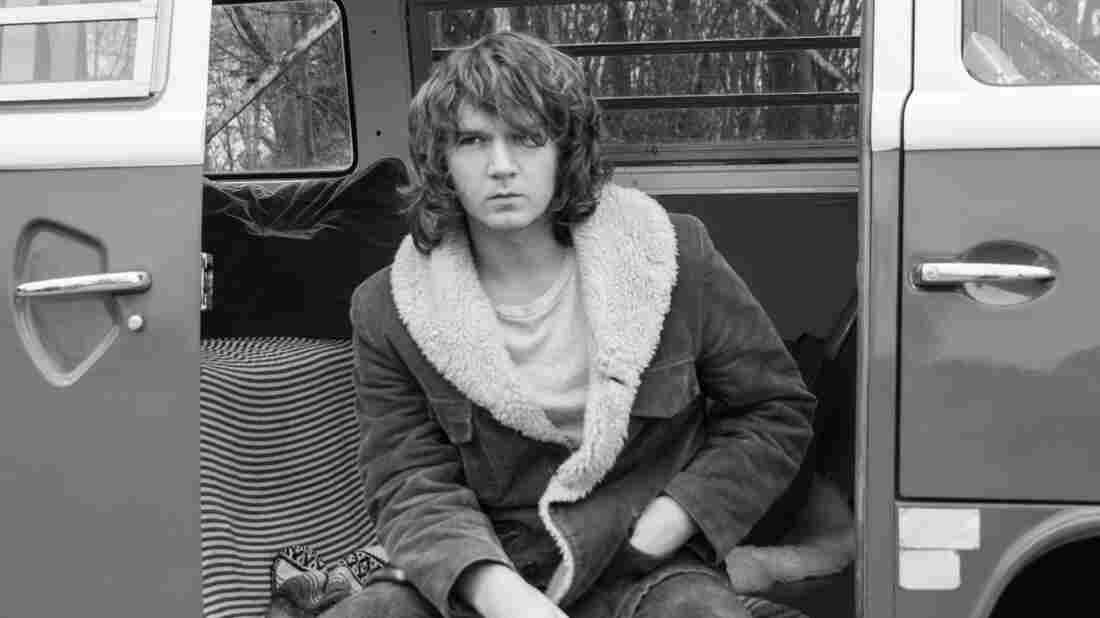 Kyler Clark/Courtesy of the artist

Kyler Clark/Courtesy of the artist

Ian Noe has an incredible way with words. On his debut album, they are not the most uplifting or pleasant. They’re a reflection of what he’s seen growing up and living in rural Kentucky. The state has had a streak of songwriters that have exploded on the scene telling tales of their modern America — from Chris Stapleton to Sturgill Simpson — but Noe feels especially raw and visceral, something that acclaimed producer Dave Cobb made sure to keep in the recordings at RCA Studio A.

We’ll talk about Noe’s debut album, Between the Country, but first, we start with a performance of the album’s title track. Hear it all in the player.