Huey, The Rapper Behind ‘Pop, Lock & Drop It,’ Killed In St. Louis Shooting 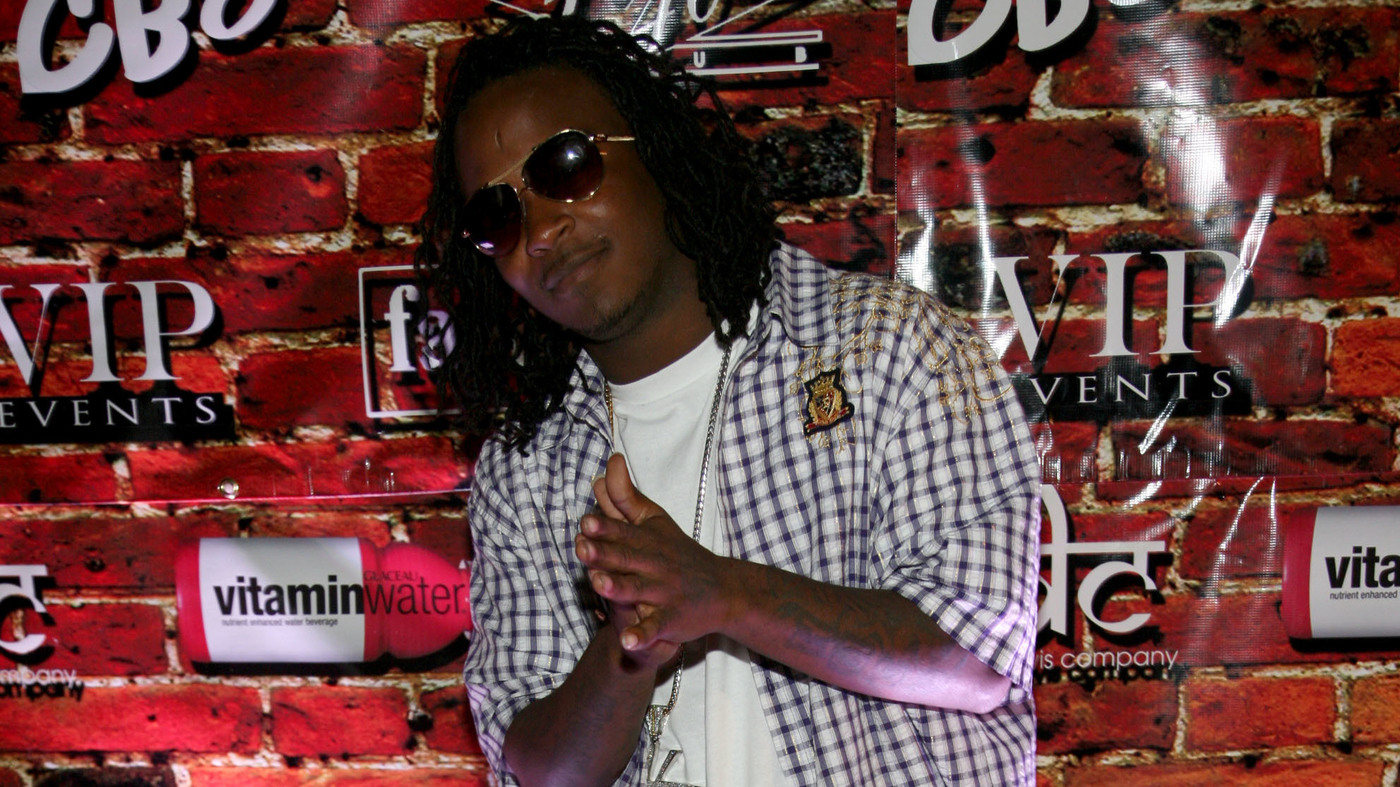 Huey, the St. Louis rapper behind the hit song “Pop, Lock & Drop It,” was shot and killed on Thursday night in Kinloch, Mo.

The St. Louis County police department said Huey, whose given name was Lawrence Franks Jr., was a victim in a double shooting. He was 32 years old, according to the police report.

“Pop, Lock & Drop It,” produced by Calvin Miller, dropped in 2006 when Huey was still a teenager. The song peaked at No. 6 on the Billboard Hot 100 and spent 23 weeks on the charts, inspiring a popular dance in the process. Had Instagram and TikTok existed in the mid-2000s, it certainly would have reached No. 1.

“Y’all knew him as Huey, to his loved ones he was LJ! My lil cousin! Rest Easy!,” tweeted his cousin, St. Louis mentor and activist Bruce Franks Jr.

Huey went on to release a couple of albums and a mixtape, and later signed with Waka Flocka Flame’s Brick Squad label, but his hit single overshadowed the rest of his career.

He told the St. Louis Post-Dispatch in 2013 that the music he was more interested in making was quote “about the struggle of me and my career. The music is versatile. It’s hood, it’s street and it’s urban pop.”