How Japanese Breakfast Crafted The Sounds Of The New Game ‘Sable’ 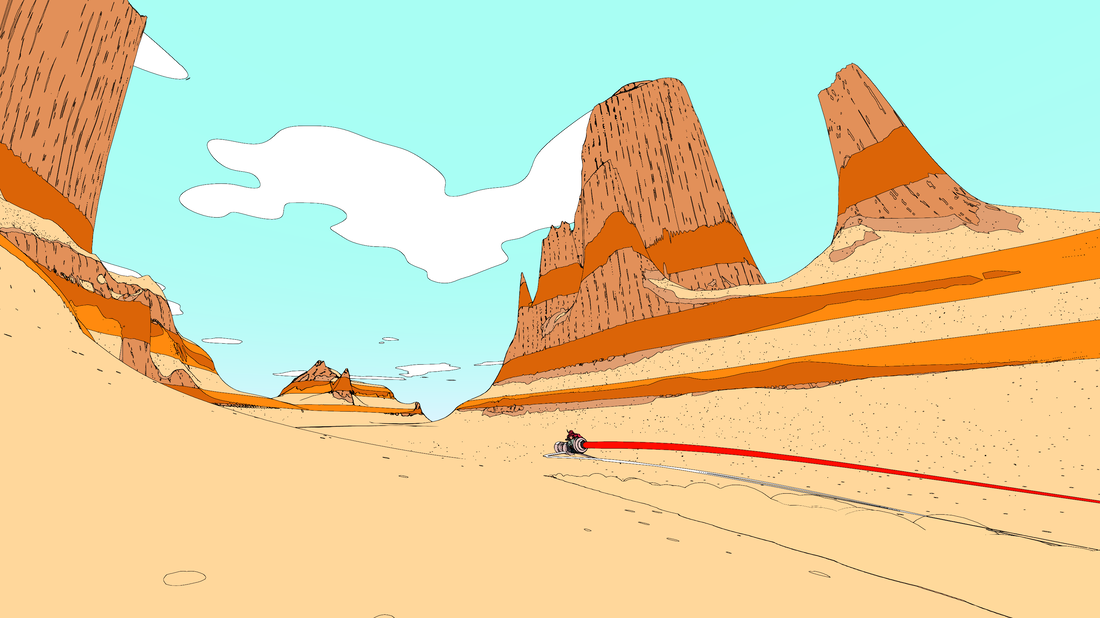 The new game Sable features a soundtrack from Michelle Zauner, best known as the indie-rock star behind the band Japanese Breakfast.

“I grew up playing video games, since I was probably five years old,” says Michelle Zauner, better known as the brilliant songwriter behind Japanese Breakfast. Her and her dad would play Super Nintendo together: “The two of us really loved this RPG [role-playing game] called Secrets of Mana. After school, at night in the den, we would play … I think that was the first time I realized that games could be a real art form.”

That love of games and the artistic talent she’s now famous for came together in Zauner’s latest project: composing the soundtrack for a new, open-world role-playing video game called Sable. Today on All Things Considered, Zauner explains her long history with games, the thematic inspirations behind her choices for the soundtrack (including some indirect help from Yo La Tengo) and how her work on it led to her writing “maybe the most beautiful song” she’s ever put pen to paper on.

Listen to the full story in the audio player above, and hear a piece from Zauner’s soundtrack below.