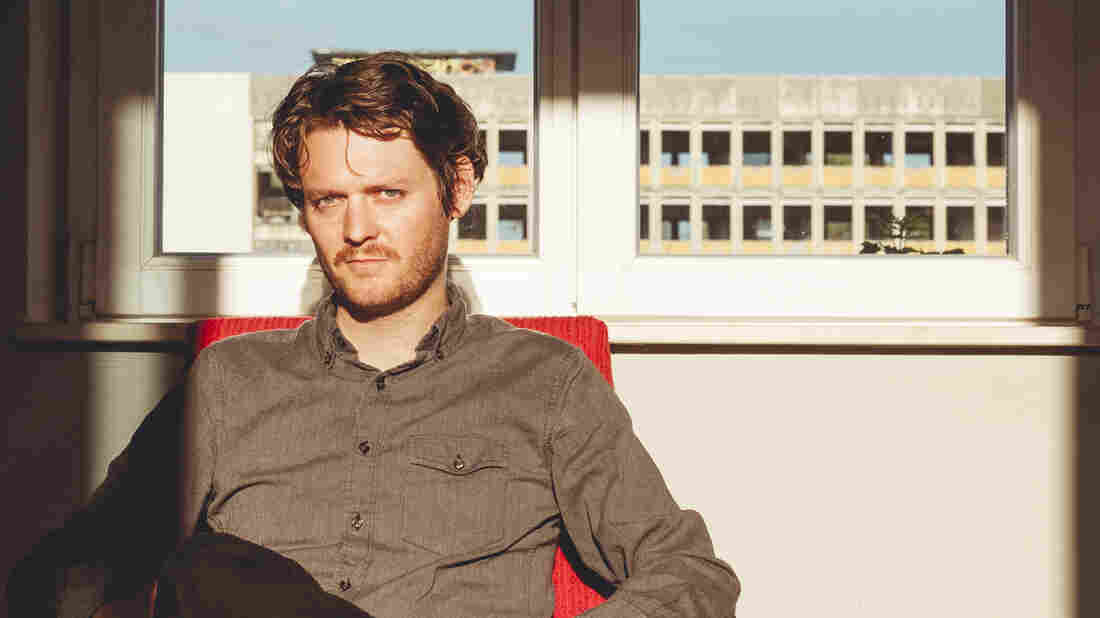 Olga Baczynska/Courtesy of the artist

Olga Baczynska/Courtesy of the artist

A chance accident performing a simple skateboard trick changed the shape of the latest Beirut record, Gallipoli. What was supposed to be a recording session in New York City ended up happening in Berlin and the result is a different set of songs that retain that signature Beirut sound. Yes, there are a lot of locations referenced in titles — it’s one of band leader Zach Condon’s signature flourishes.

“The city names kind of started as a joke, actually,” Zach says. “The joke used to be trying to write a romantic song about the most unromantic place I could think of.”

It’s ironic because even though Zach writes some of the most beautiful songs you’ll hear, he’d just prefer you pay attention to the music before the lyrics. He explains in this session. Hear it all in the player.