Hiss Golden Messenger Is Looking For Truth On ‘Terms Of Surrender’ 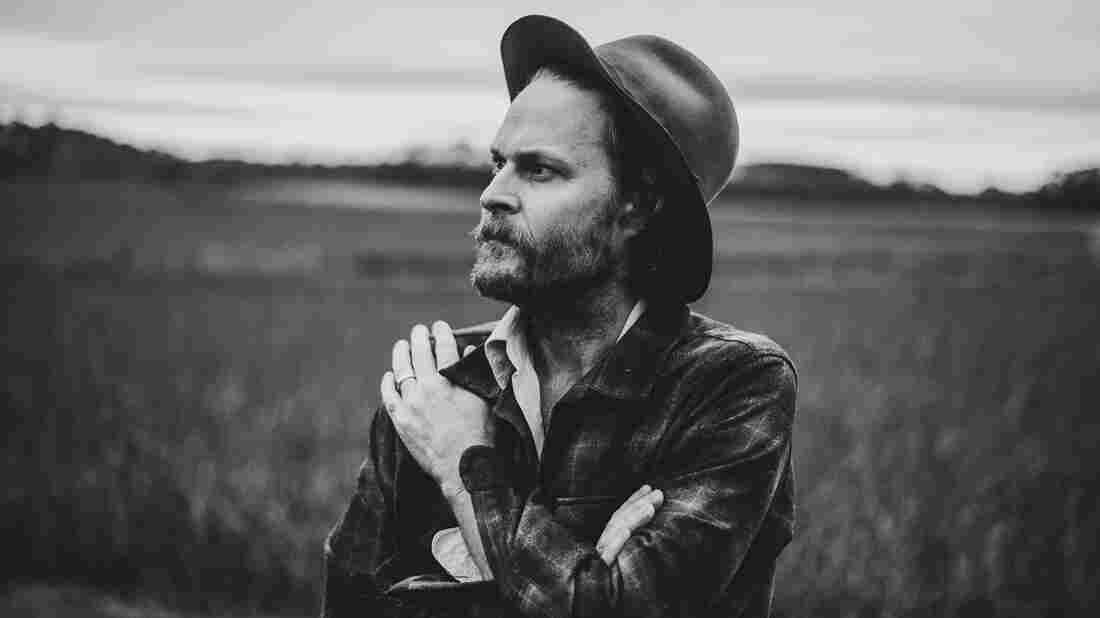 Graham Tolbert/Courtesy of the artist

Graham Tolbert/Courtesy of the artist

North Carolina’s M.C. Taylor, also known as Hiss Golden Messenger, is a seeker. He’s someone who is looking for truth – truth from the world, and truth from himself. You can hear that in the songs on his latest album, Terms of Surrender, an album so full of truth he originally wasn’t sure if he should release it at all.

Fortunately for us, he did. For this session, he joined me to talk about the album, the importance of family and what it was like dealing with depression while working on the record. You’ll also learn about Taylor’s admiration for teachers, which made its way into one of the songs on Terms of Surrender.

I started off by asking why he struggled to decide whether or not to release Terms of Surrender. Hear it all in the player.