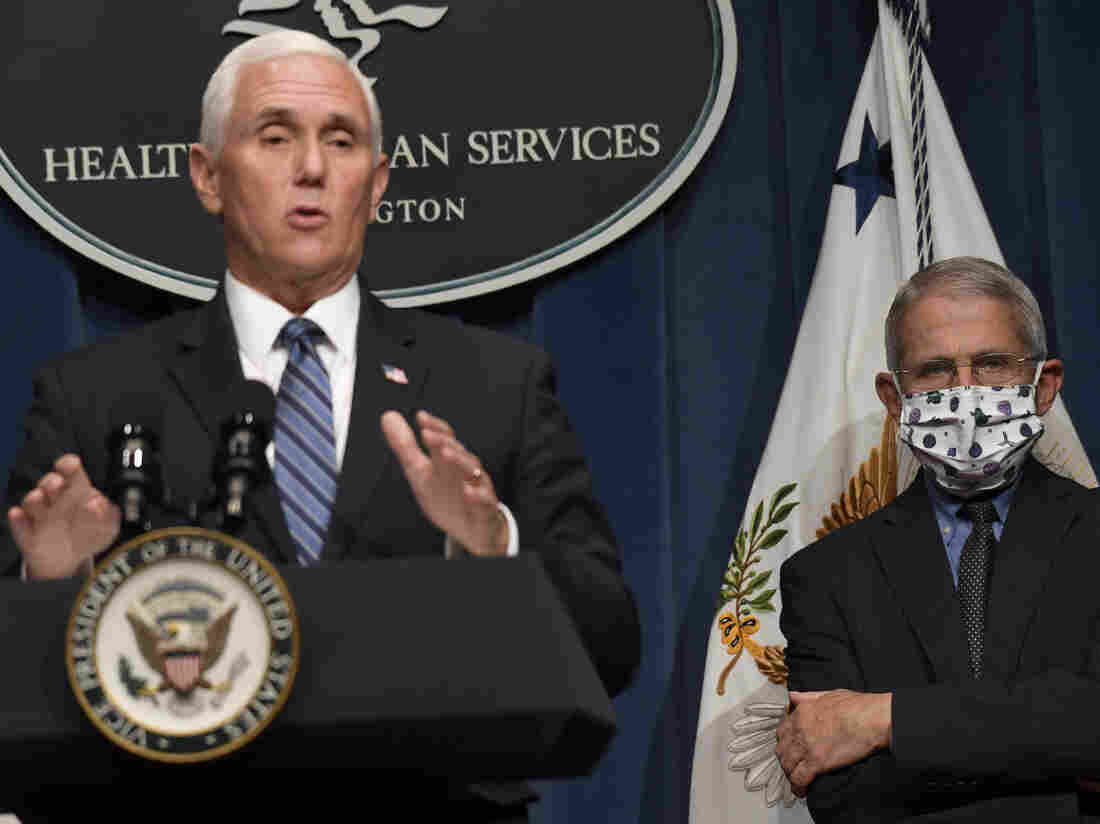 Dr. Anthony Fauci, right, director of the National Institute of Allergy and Infectious Diseases, listens as Vice President Pence speaks during a news conference Friday at the Department of Health and Human Services. The U.S. has lost more people to COVID-19 than any other country.

The world is about to hit a devastating milestone: half a million people dead, killed by the coronavirus pandemic that has swept the planet.

As of Saturday afternoon, global deaths totaled 496,075, according to the Johns Hopkins University Coronavirus Resource Center. That includes more than 125,000 deaths in the United States, which has lost more people to COVID-19 than any other country, and has seen more than twice the deaths as Brazil, the next most-stricken country with about 56,000 dead.

The planet will also soon see another significant mark: 10 million cases of the virus. As of Saturday evening, there were more than 9.89 million confirmed infections. And experts say there are likely far more cases out there that haven’t been confirmed. This week the Centers for Disease Control and Prevention estimated that for every reported case, there were 10 other infections. That could mean more than 20 million infections in the U.S. alone.

After weeks of decline, case numbers recently began rising much more rapidly. The initial surge brought daily U.S. confirmed cases to just over 36,000 in late April, but when states began shutting down their economies and imposing stay-at-home orders, the trend line headed down.

By last month, with many days seeing fewer than 20,000 new cases per day, most states began loosening their restrictions. After remaining flat for a few weeks, the curve started heading up again — about as quickly as it did in April. This week the U.S. saw its highest daily increase of the pandemic, with more than 45,000 new cases reported Friday. States in the South and West, spared in the early stages of the outbreak, are seeing a particularly stark increase.

Several states facing new outbreaks have paused or walked back reopening of their economies. Texas and Florida both closed bars after they were briefly reopened.

Dr. Anthony Fauci, director of the National Institute of Allergy and Infectious Diseases, warned that the infections will continue until people take responsibility for protecting themselves. “You have an individual responsibility to yourself, but you have a societal responsibility, because if we want to end this outbreak — really end it, and then hopefully when a vaccine comes and puts the nail in the coffin — we’ve got to realize that we are part of the process,” he said.