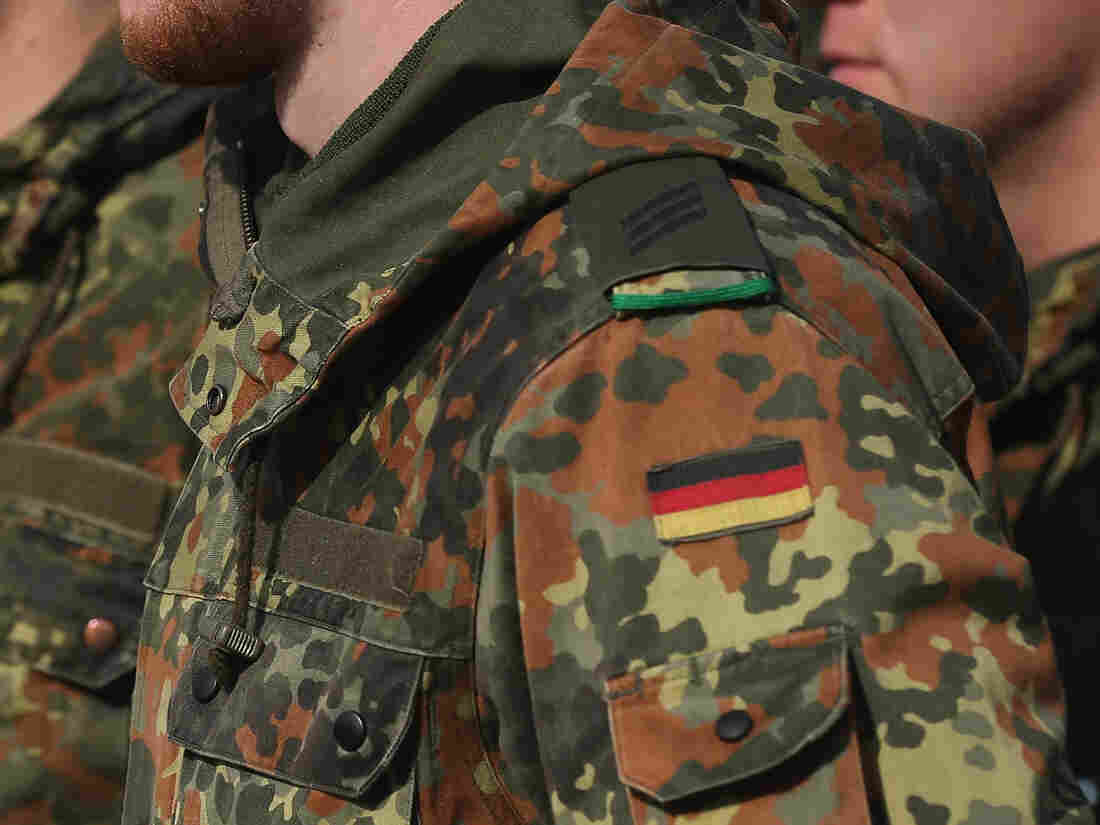 An officer in Germany’s special forces unit is set to be suspended after military investigators found ties to right-wing extremism.

The German military will suspend an officer of its elite special forces unit after an investigation linked him to right-wing extremism. Two other soldiers are facing punishment for allegedly performing a Nazi salute at a party at the officer’s home.

The unnamed officer, who served multiple tours in Afghanistan, has been covertly investigated for months, according to a report in German newspaper Bild am Sonntag. He will be barred from service this week, Deutsche Welle reports.

The German special forces, known as the Kommando Spezialkräfte, or KSK, are responsible for anti-terrorism missions and hostage rescue operations overseas.

Some 20 members of the elite unit are being investigated for ties to right-wing elements, according to Christof Gramm, the head of the Military Counterintelligence Service (MAD). Earlier this year, the service disclosed that it was investigating 450 suspected cases throughout the military.

Making the Hitler salute is illegal in Germany, as is using other Nazi symbols.

In the latest incidents, one of the soldiers accused of making the Nazi salute has been suspended from the military; the other is still under investigation.

A trial is upcoming for a German army officer who was arrested in April 2017 for allegedly plotting a far-right terror attack while posing as a Syrian refugee. He reportedly hoped the attack would be mistaken as Islamist terrorism.

Germany’s defense minister, Annegret Kramp-Karrenbauer, says decisive action will be taken against instances of extremism within the army, according to The Local Germany.

“We have drawn the first consequences in this case and we will continue to act with the same severity and impose the same consequences in every case,” she said while visiting German forces in Kosovo this week.