For These Women, The Equal Rights Amendment Has Been A Decades-Long Battle 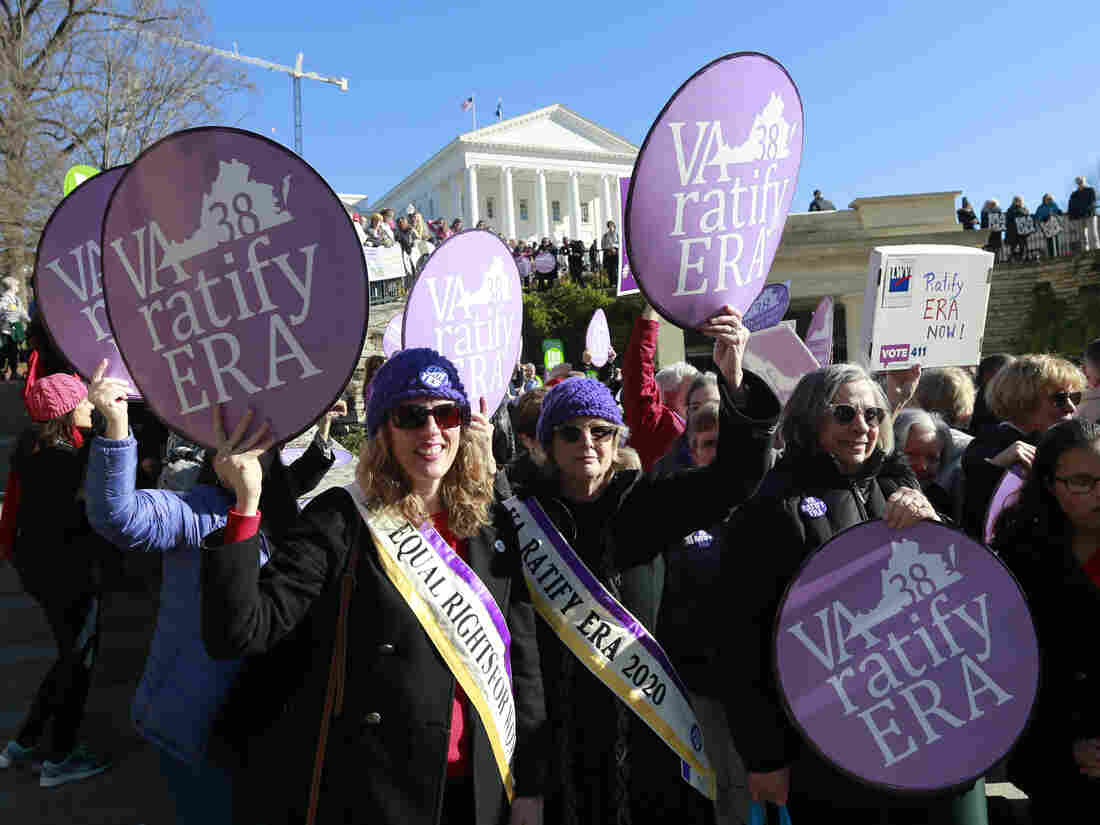 Equal Rights Amendment supporters demonstrate outside Virginia State Capitol in Richmond on Jan. 8. The state is close to ratifying the ERA, even as the measure’s future nationally remains in doubt.

Andrea Miller first heard about the Equal Rights Amendment from her mother.

“It basically went, ‘I’m very interested in the Equal Rights Amendment; I disagree with it a little – I think women are superior to men – but we’ll settle for being equal,” Miller said with a laugh. “That was basically what my mother told me.”

Miller, now 66 and living in Virginia, is excited to see her state poised to become the 38th state — the total needed — to ratify the ERA. It follows a decades-long fight over the proposed constitutional amendment banning sex discrimination.

As an eighth grader in the Chicago suburbs in the late 1960s, Miller recalls helping her mother with a family business delivering mail door to door – they used it drum up support for the ERA.

“We took our little ERA fliers and stuck them in the bag of junk mail,” Miller said. 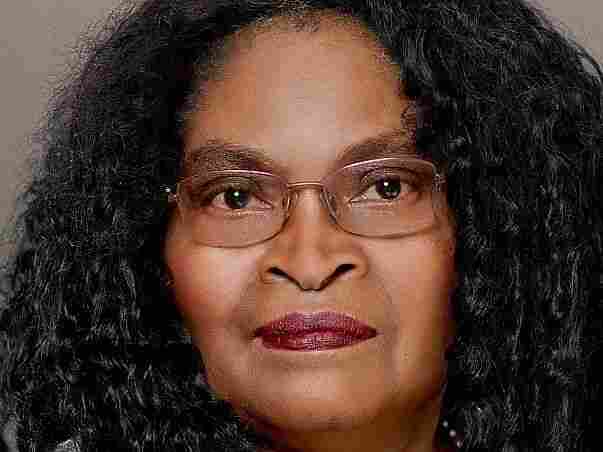 Andrea Miller started working on behalf of the ERA in the late 1960s as a middle schooler. At 66, she’s eager to see it ratified.

A few years later, Anne Schlafly Cori also was learning about the issue from her mom – the late Phyllis Schlafly, the ERA’s most prominent opponent.

“The telephone rang, day and evening, with calls and questions from supporters, and from reporters, on ERA. It was a constant in my childhood,” she recalled.

Now 55 and living in St. Louis, Schlafly Cori has continued her mother’s work promoting conservative causes. She fears the ERA would make it harder to restrict abortion – even if the Supreme Court eventually overturns the 1973 Roe v. Wade decision that legalized abortion nationwide.

“I think that a lot of concerns about ERA have not changed from the 1970s to today, because the end result of ERA is to make men and women interchangeable in every situation,” Schlafly Cori said.

Schlafly Cori said she believes there are biological differences between men and women that sometimes require differences in the law.

Elise Bouc of Stop ERA Illinois warns of an end to separate prison facilities for female inmates, or that women could be forced into a military draft. 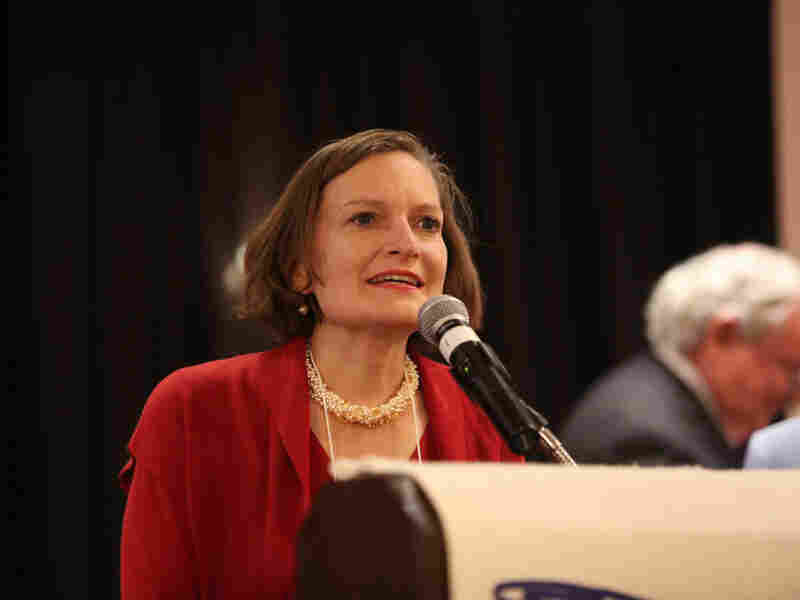 Anne Schafly Cori, conservative activist and daughter of the late Phyllis Schlafly, has continued her mother’s mission of opposing the ERA.

Courtesy of the Eagle Forum

Courtesy of the Eagle Forum

Bouc has opposed the Equal Rights Amendment since she was a teenager in the 1970s. She believes many women who support it don’t understand it.

“It’s very emotional for them; they’re very attached to it from the ’70s; they believe it’s going to be the cure-all for all their problems,” Bouc said. “And what they don’t understand is it’s really not going to add any benefit to them; it’s only going to add harm.”

Donna Granski, 73, an activist and retired teacher from Midlothian, Va., remembers coming to the state capitol in Richmond in the 1970s, lining a walkway holding candles to show support for the ERA.

She said this is, indeed, an emotional moment.

“It means that my country looks at females the same way it looks at males,” Granski said. “It means that my granddaughters can pick up a copy of the United States Constitution and see that they are enshrined in it.”

Even after Virginia ratifies the Equal Rights Amendment, it would face an uncertain future. The U.S. Justice Department has issued an opinion saying that the deadline for the ERA to be added to the Constitution has expired.

If that stands, it could mean another round of debates over the amendment in statehouses nationwide.