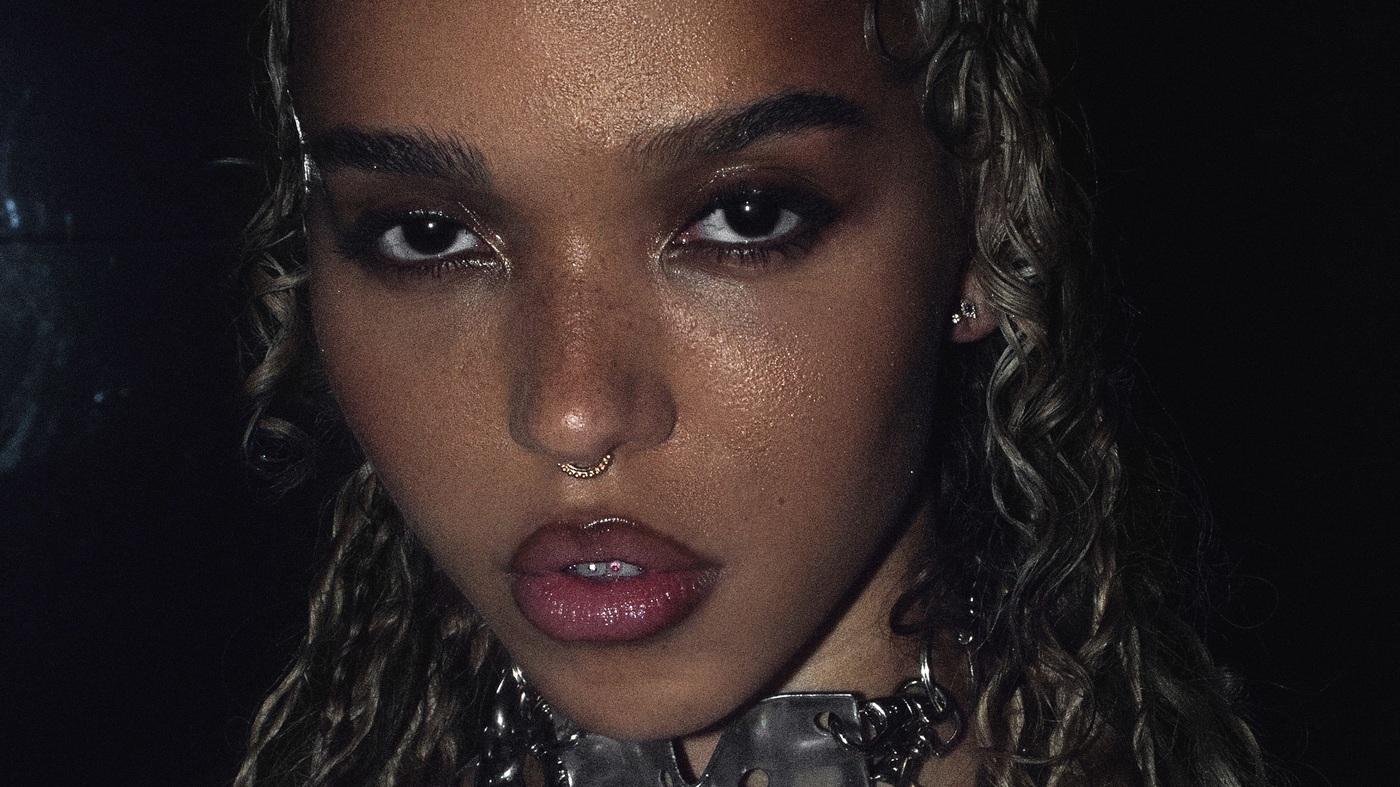 More than two years after the release of her second studio album, the transcendent MAGDALENE, British singer-songwriter FKA twigs has dropped CAPRISONGS, her first mixtape and major label debut under Atlantic Records. Gone is the mournful crooner with haunting, operatic vocals; in her place stands a club rat on a mission of hedonism. A highlight of the mixtape’s various hyperpop-adjacent bangers is “papi bones,” featuring hip-hop grime master Shygirl.

“We gon’ run the dancefloor,” a boisterous DJ shouts over a heartbeat pulse before alarms sound and the steel drums begin. Co-produced by twigs, El Guincho, Fakeguido and Jonathan Coffer, the Afrobeat-dancehall track is addictive, cathartic in its physicality. twigs’ usual operatic soprano has been updated for a digitized rallying cry, accented with the lilt of a chiming bell. A song equally suited for spilling bronzer in the sink during the pre-game and whining on the floor, veiled in haze, “papi bones” raises a glass to all the Champagne bubble girls around the world.