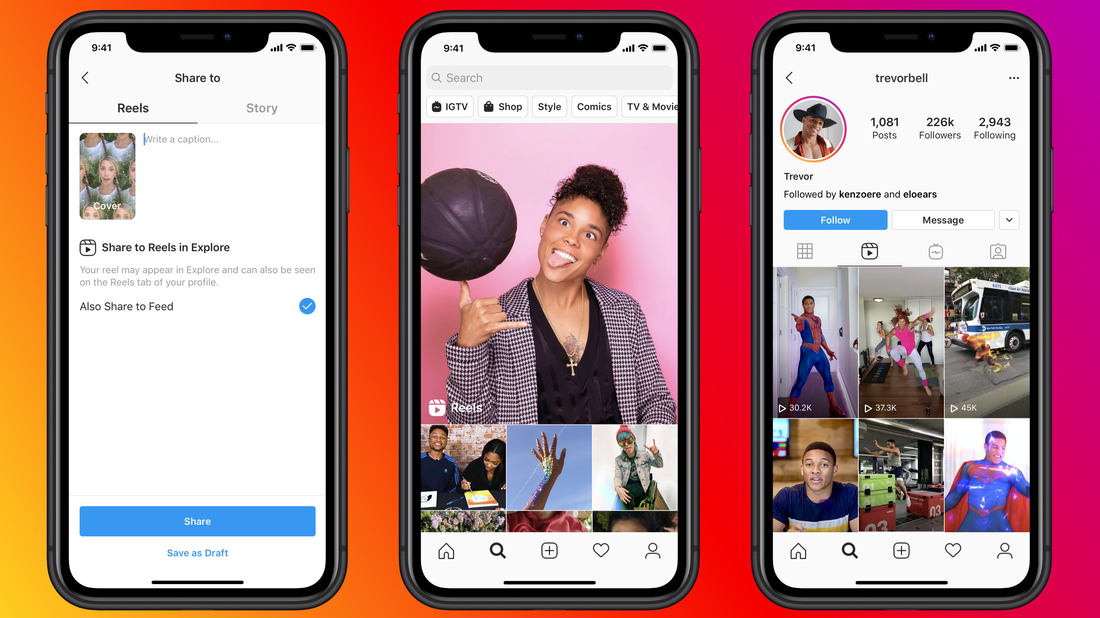 Facebook has launched its answer to TikTok, the wildly popular video-sharing app that the Trump administration considers a national security threat.

The launch comes as TikTok, which is owned by the Chinese company Bytedance, is under increased pressure from Washington. President Trump said on Monday that Bytedance must sell TikTok’s U.S. business by September 15 or shut it down entirely. Microsoft is among the potential buyers exploring a bid for the app’s U.S. operations.

Facebook has been testing Reels in Brazil for months and is now rolling it out in the U.S and dozens of other markets, including India, where TikTok was recently banned. It’s the second time the company has tried to take on TikTok; a previous attempt, Lasso, was shut down in July.

The launch also comes as regulators are examining whether Facebook and other big tech companies use their scale and dominance to unfairly disadvantage their rivals.

Reels is the latest in a long line of Facebook products and features that closely resemble other companies’ successful services. That includes Stories, similar to Snapchat’s Stories, which disappear after 24 hours, and Messenger Rooms, a video-call competitor to Zoom that also incorporates elements of the popular video app Houseparty.

Facebook’s CEO, Mark Zuckerberg, was pressed about that strategy last week at a congressional hearing examining the power of big tech. Asked by Rep. Pramila Jayapal, D-WA, if he copies competitors, Zuckerberg said Facebook, like other companies, has “adapted features that others have led in.”

Ahead of the hearing, TikTok’s CEO attacked Facebook for launching a “copycat product,” and accused the social media giant of trying to put it out of business.

Facebook is the world’s largest social network, with more than 3 billion people using one of its apps monthly, but TikTok has emerged in the past few years as the trendiest new social media platform for teens and millennials.