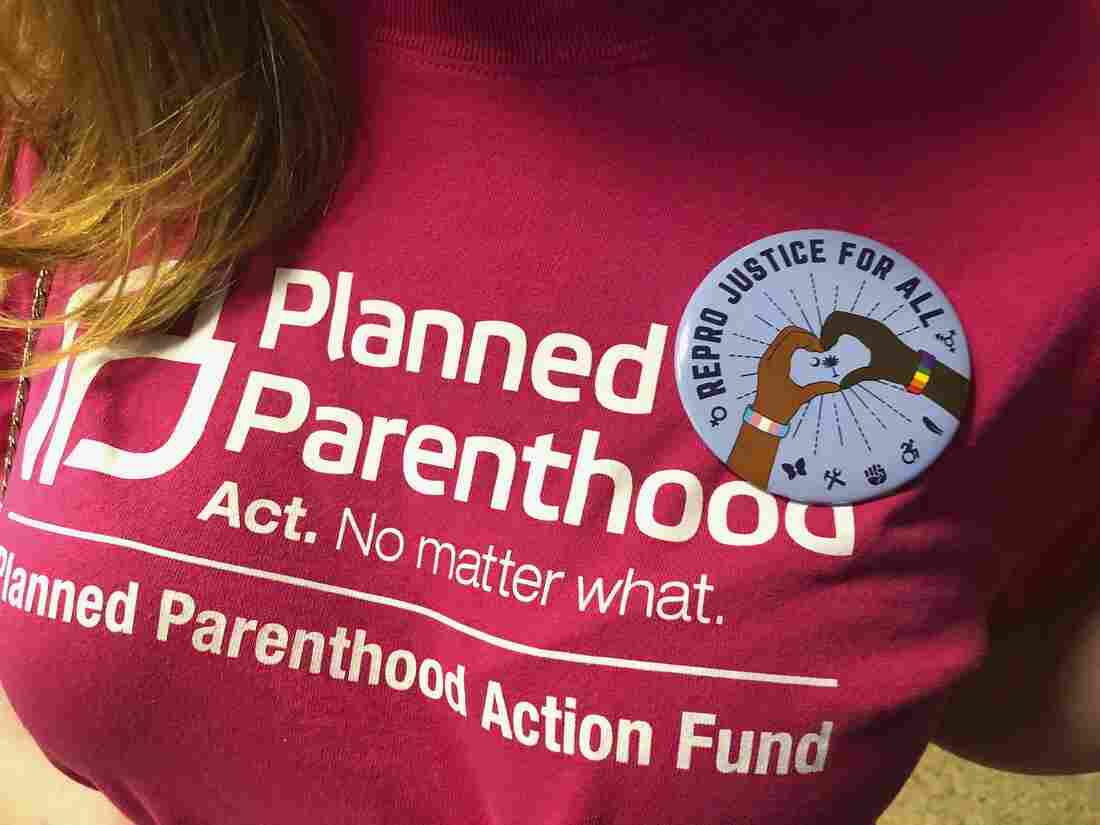 The bill, which was signed on Thursday, would prohibit abortion as soon as cardiac activity can be detected with an ultrasound, except in cases of rape, incest or when a mother’s life is in danger.

Just a day after a bill banning most abortions in South Carolina was signed into law by Gov. Henry McMaster, a federal court blocked the measure.

The “South Carolina Fetal Heartbeat and Protection from Abortion Act” would prohibit abortion as soon as cardiac activity can be detected with an ultrasound. The only exceptions would occur in cases of rape, incest or when a mother’s life is in danger.

That leaves a window of about five to six weeks to legally terminate a pregnancy, which is often before a patient is aware they’re pregnant. Doctors who perform the procedure after that time would face felony charges.

Planned Parenthood and a women’s clinic in Greenville filed the emergency lawsuit, arguing it would make abortion inaccessible for most South Carolinians.

A hearing over the lawsuit is scheduled for March 9.

In court documents, Planned Parenthood said that “the temporary restraining order was needed in part because more than 75 women are scheduled to have abortions in the state over the next three days, and most of them would be banned under the new law,” the Associated Press reported.

Our President @jennycblack on the ruling:

Black added: “As a leading provider of reproductive health care in the state, including abortion, our doors are open to the South Carolinians who depend on us every day.”

Before signing the bill on Thursday, the governor said, “If there’s not a right to life, then what rights is there.”

McMaster said before signing the bill, “What rights exists, if not the elementary, fundamental, profound right to life,”

And on Friday, McMaster added, “Like I said – we will defend this law every step of the way. No lawsuit can weaken our resolve to fight for life.”

Like I said – we will defend this law every step of the way. No lawsuit can weaken our resolve to fight for life. https://t.co/u5gZsw9sA5

The state Attorney General said, “we believe the Heartbeat Law is constitutional and deserves a vigorous defense to the U.S. Supreme Court if necessary,” USA Today reported.

Several other states have passed similar laws in recent years, which also have been challenged in court.

Abortion rights opponents hope one of those laws will make its way to the Supreme Court, forcing a challenge to the Roe v Wade precedent that legalized abortion.